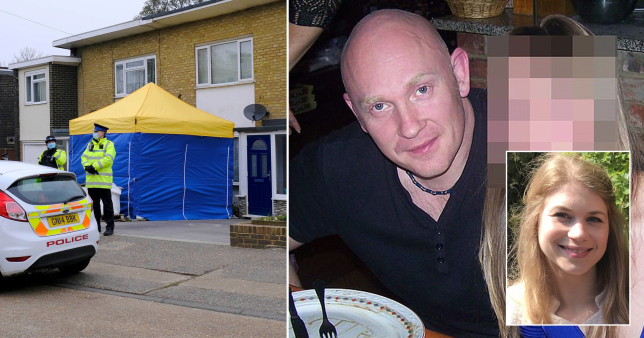 If you’ve been on social media over the last week or so then it’s almost inevitable that you would have seen an appeal for the whereabouts of 33 year old Sarah Everard after she went missing walking back from a friend’s flat in Brixton last Wednesday as it was widely shared pretty much everywhere.

We were all hoping for her safe return but the case has taken a sinister turn today after it was revealed that 48 year old Metropolitan Police Officer Wayne Couzens had been arrested in connection to it late last night. Detectives revealed that he wasn’t on duty at the time of her disappearance, but wouldn’t divulge the reason for which he had been arrested.

A forensic tent has been set up at his home in Deal, Kent as police look for evidence and a neighbour added that they were also digging up his garden. Police were also investigating land in Ashford as well and woman – thought to be Couzens’ wife – has been arrested on suspicion of assisting an offender. 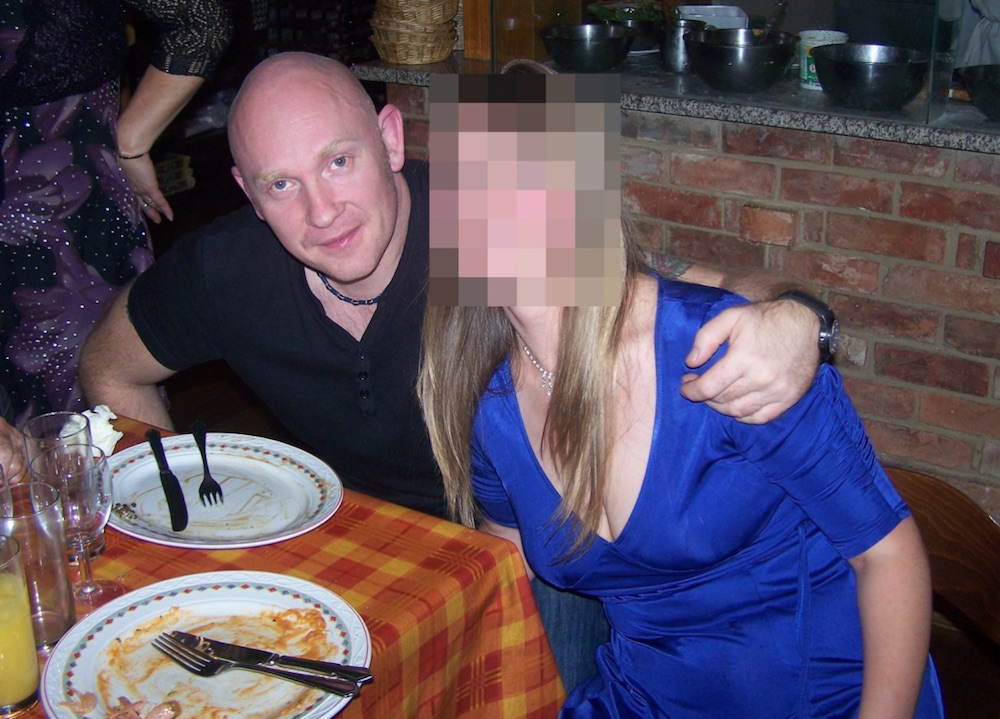 We really hope that Ms. Everard is still alive.

This is a serious and significant development in our search for Sarah and the fact that the man who has been arrested is a serving Metropolitan Police officer is both shocking and deeply disturbing.

Yeah I mean it would be wrong for us to speculate about what’s going on here, but it kinda sounds like a plotline out of something like ‘Luther’ where it turns out that there’s a serial killer policeman on the loose. I probably shouldn’t even say anything like that, so I’m just gonna shut up and wait until more information is released and utter a prayer for Sarah as well. Looks like this could end up being really, really grim though.

For more of the same, check out this police chase video that has the best ending ever. Bit more light hearted.