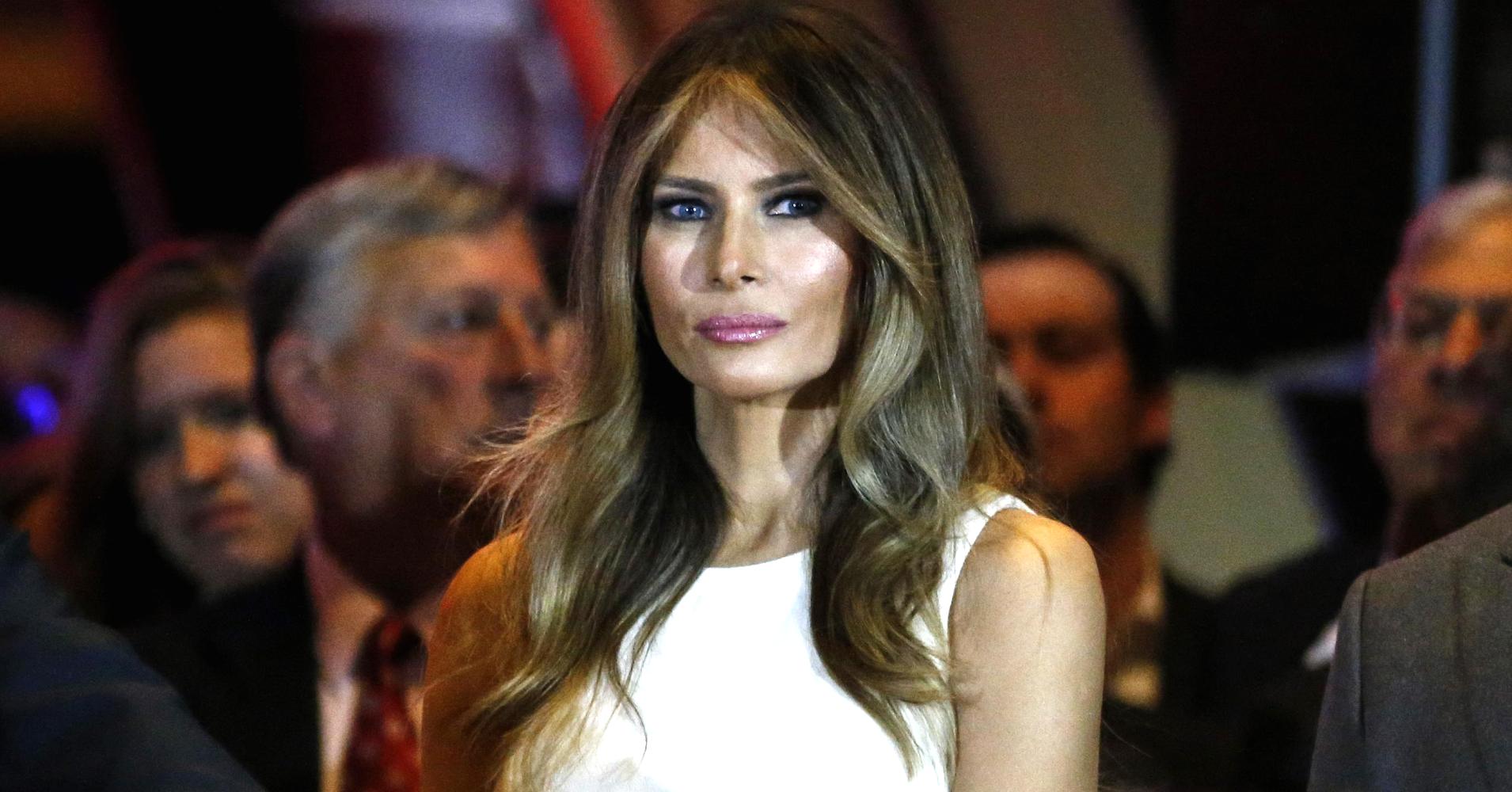 If only Presidents could get sued for lying too.

A blogger from over in Maryland, Baltimore has been forced to pay a “substantial sum” to Melania Trump as part of a settlement for a defamation lawsuit over an article he wrote claiming the first lady once worked as an escort.

I posted an article on August 2, 2016 about Melania Trump that was replete with false and defamatory statements about her.

The Trump family lawyers are having a trickier time suing the Daily Mail for £113 million, over similar claims they made.

Trump’s legal team declined to provide the settlement amount from Webster Tarpley, but I imagine the guy is now completely ruined. 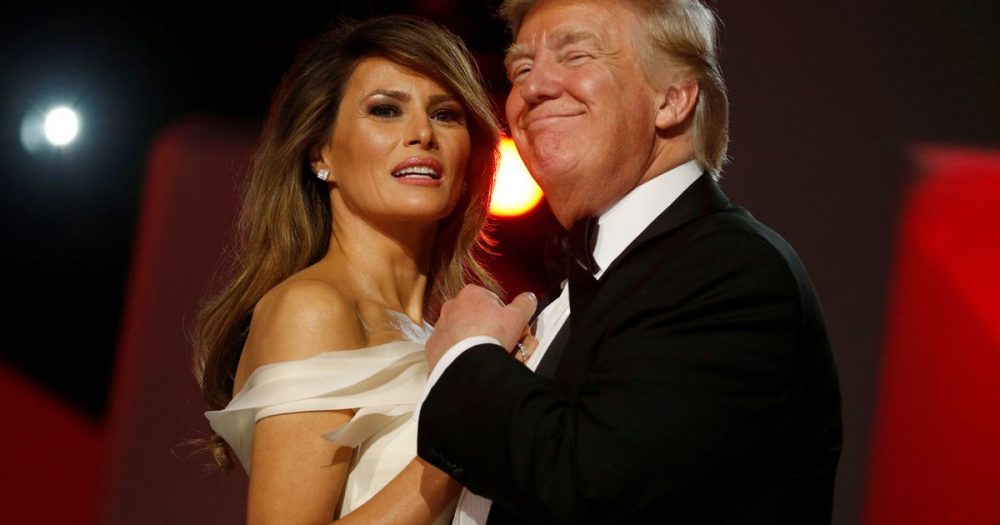 There we were thinking that bloggers can get away with saying anything, after all we’re not journalists so why would anyone take a blogger’s word for it than Melania Trump used to be a hooker? Which she totally wasn’t, by the way.

The most shocking part of this story however is that there’s a 71-year-old man out there blogging. Who the hell ever heard of a 71-year-old blogger? Of course you ended up making a massive mistake and getting sued and rinsed of all your savings. Blogging is a young man’s game. You can’t be 70+ years old, bashing out provocative takes on the first lady and think you can get away with it. Webster Tarpley – working in the wrong field, my friend.