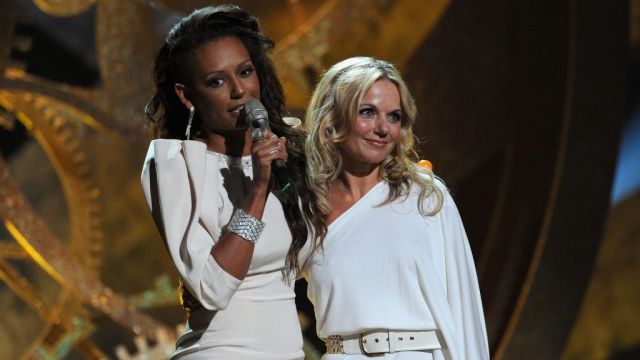 The rumours were true.

The Spice Girls might not have been a band for about 20 years, but the fact is that for a few years they were the biggest band in the world and because of that any time one of them spills the beans about what was going on at that time, the whole world stops to listen.

Mel B was appearing on Piers Morgan’s Life Stories to promote her new book ‘Brutally Honest’ last night when she finally decided to address the persistent rumours that her and Geri Halliwell had hooked up during their time in the Spice Girls. Here’s what she had to say:

She’s going to hate me for this because she’s all posh in her country house and her husband. But it’s a fact. It just happened and we just giggled at it and that was it.

We were best friends. It just happened. Have you ever done that?

I’ve said it now. All done. She’s going to kill me and so’s her husband. She’s not that posh now, is she? 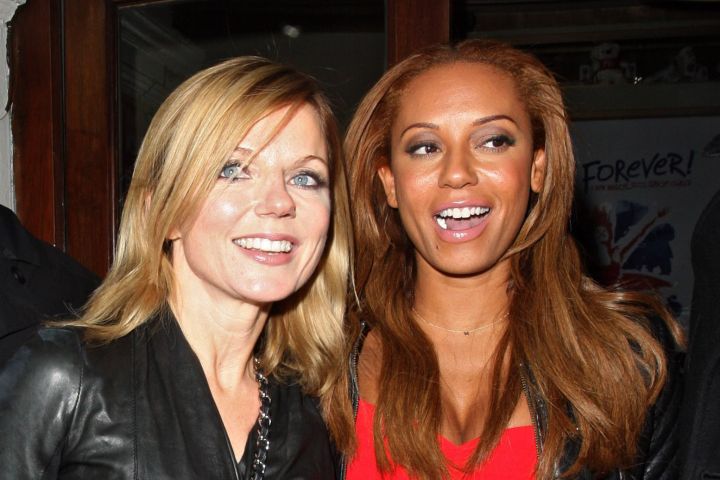 I mean are they really going to kill her for telling the world that they hooked up once back in the day? Surely they don’t even really care about it because it was so long ago?

Anyway, the important thing isn’t really what Geri thinks about it now that the bomb has dropped, but just the very fact that the pair of them even hooked up in the first place. I mean pretty much every teenage boy back then was probably jerking off over the Spice Girls and now one of their fantasies has finally been confirmed. Sure, we were all hoping that Geri actually hooked up with Victoria Beckham, but if this news is coming out now who’s to say that there won’t be some other hot gossip to come in the near future? We can but hope – in the meantime I suppose just keeping doing what you’ve been doing the last twenty years, if you know what I mean.

For more of the same, check out Mel B talking about how she beat up Shaznay from All Saints once. Why not?