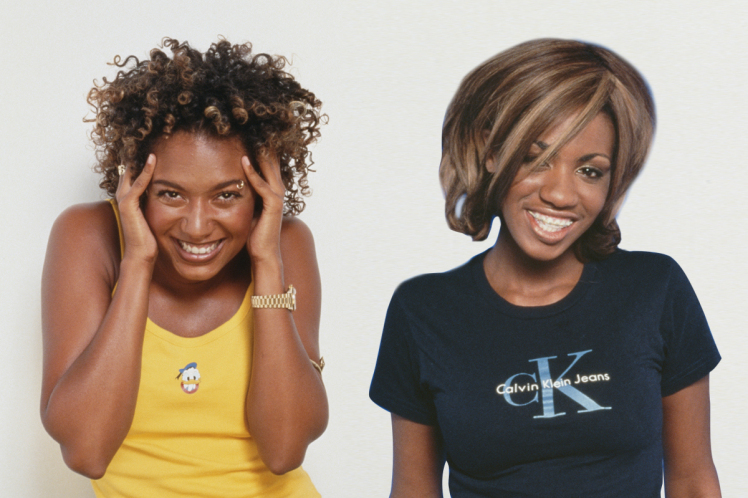 This settle the Spice Girls Vs All Saints beef once and for all.

Back when the Spice Girls were still the most popular girl group around, All Saints showed up and were instantly a cooler version of them which naturally didn’t sit well with the Girl Power originators.

However, aside from the odd passive-aggressive comment when discussing each other in interviews, nothing really came of the beef.

That’s what everyone thought anyway, until Mel B recently revealed she battered Shaznay Lewis in a ladies’ toilet once.

She told the Allegedly podcast:

There was this girl group called All Saints. And I had already beaten up one of them in the bathroom, the black girl Shaznay. She started giving me attitude so I went in the bathroom and tried to rip her weave off.

And she chokes me and then we kinda got split up but I won.

Well, that settles it I think? Spice Girls > All Saints when it comes down to the nitty gritty. Mel B always seemed a tough bird so not really surprised by this to be honest. Only real surprise is that Shaznay survived to tell the tale (or rather survived in hopes that Mel B would never tell the tale).