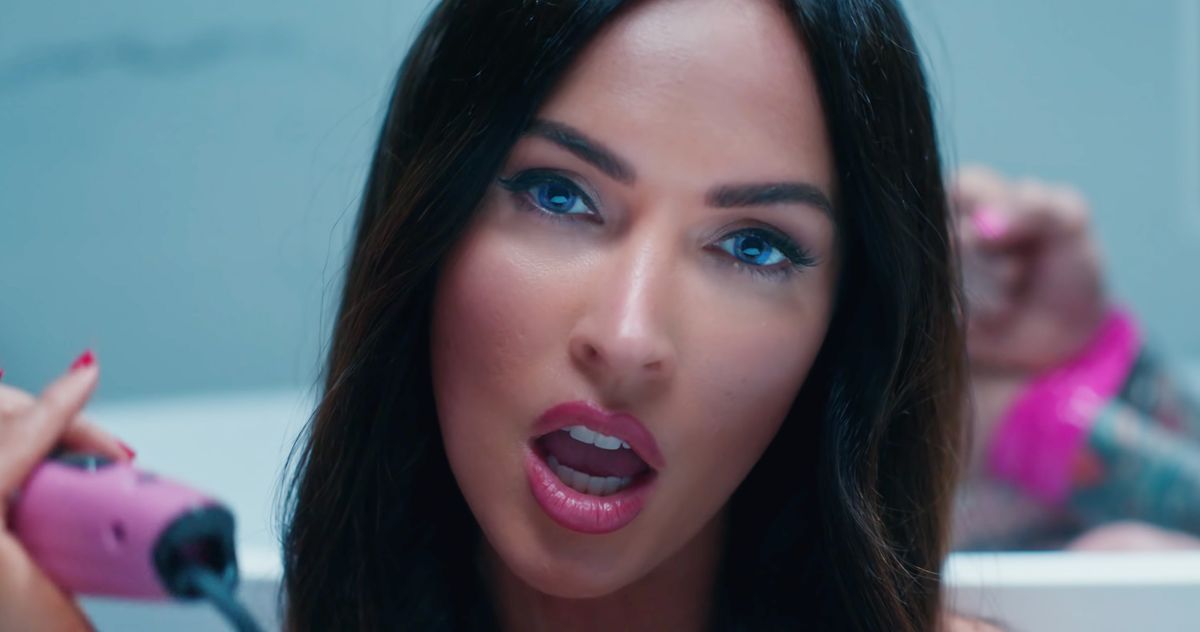 She’s still got it.

I think it’s safe to say that 99.9% of men fell in love with Megan Fox the moment they laid eyes on her, and for me that love has only been revitalised after she turned up from out of nowhere in the music video for Machine Gun Kelly’s new song ‘Bloody Valentine’.

Sure enough – she’s still got it:

Nice to see a hot chick like Megan Fox rocking out to a song instead of twerking for a change… not that anyone would complain if she was doing the latter.

It also turns out that Megan Fox has split up with hubby Brian Austin Green, and according to TMZ got real close with Machine Gun Kelly as they worked on this video. If they are actually dating that would mean MGK has gone from Kate Beckinsale to Sommer Ray to Megan Fox in the space of 6 months! What a jammy little bastard.

Anyway, here’s an all-time Megan Fox clip and some recent pics off her Instagram to round off the blog…

For the guy who paid $3.7 million to have sex with Megan Fox and then sued when she didn’t show up, click HERE. Did he really think it was going to be that easy?