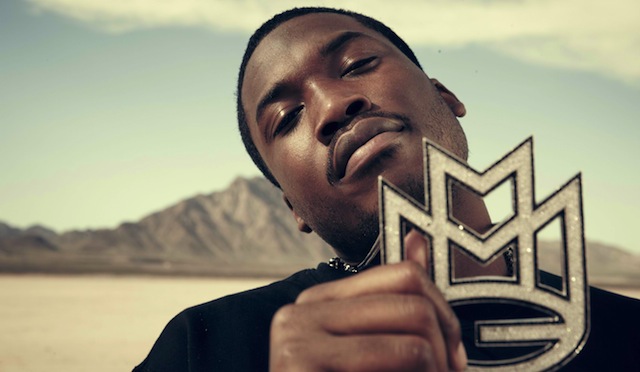 I came across a parody account that centres around Meek Mill’s rap style. It’s an unending stream of accurate comparisons all written in the style of Meek Mill’s excitable deliver.

Nowadays twitter and the highly amusing parody accounts of celebrities, musicians and politicians et al go together like the U.S government and its insistence on eroding both the privacy and civil liberties of its citizens.

The best of them capture the essence of their subjects perfectly, while also greatly exaggerating their personalities. No mean feat when much of what they say is basically imagined guff.

The funniest parody accounts are the ones that instinctively force you to read the tweets in the voice of the subject. Some of the best at this are @BigGhostFASE, who carries of Ghostface Killa unnervingly well, he’s nailed the colloquialisms and syntactical stylings of the Wu member like no one else.  @TheBig_Sam who impersonates West ham manager Sam Allardyce, delivers an unflinching account of one man’s homo erotically charged thought pattern.

I don’t know what kind of person you have to be to be to devote your energies to pretending to be someone else, and manufacturing your responses and every utterance to suit the person you’re aping. Perhaps, for some, it’s easier than being themselves; like a weird form of escapism. Kind of like cross dressing, anyway, it also demonstrates a warped kind of comic virtuosity.  And I’ve come to respect it.

Last night I discovered @MeekMillRapLike. Though not a parody account in the traditional sense, it’s still bloody funny. It offers up an unending stream of accurate comparisons of @Meek Mill’s rap style, typed in the manner that Meek Mill raps. Whoever is behind it is a genius. If you’re unfamiliar with Meek Mill he’s an excitable member of Rick Ross’ MMG collective. If you didn’t understand any of that, then this twitter account will be lost on you. If you did however, enjoy.