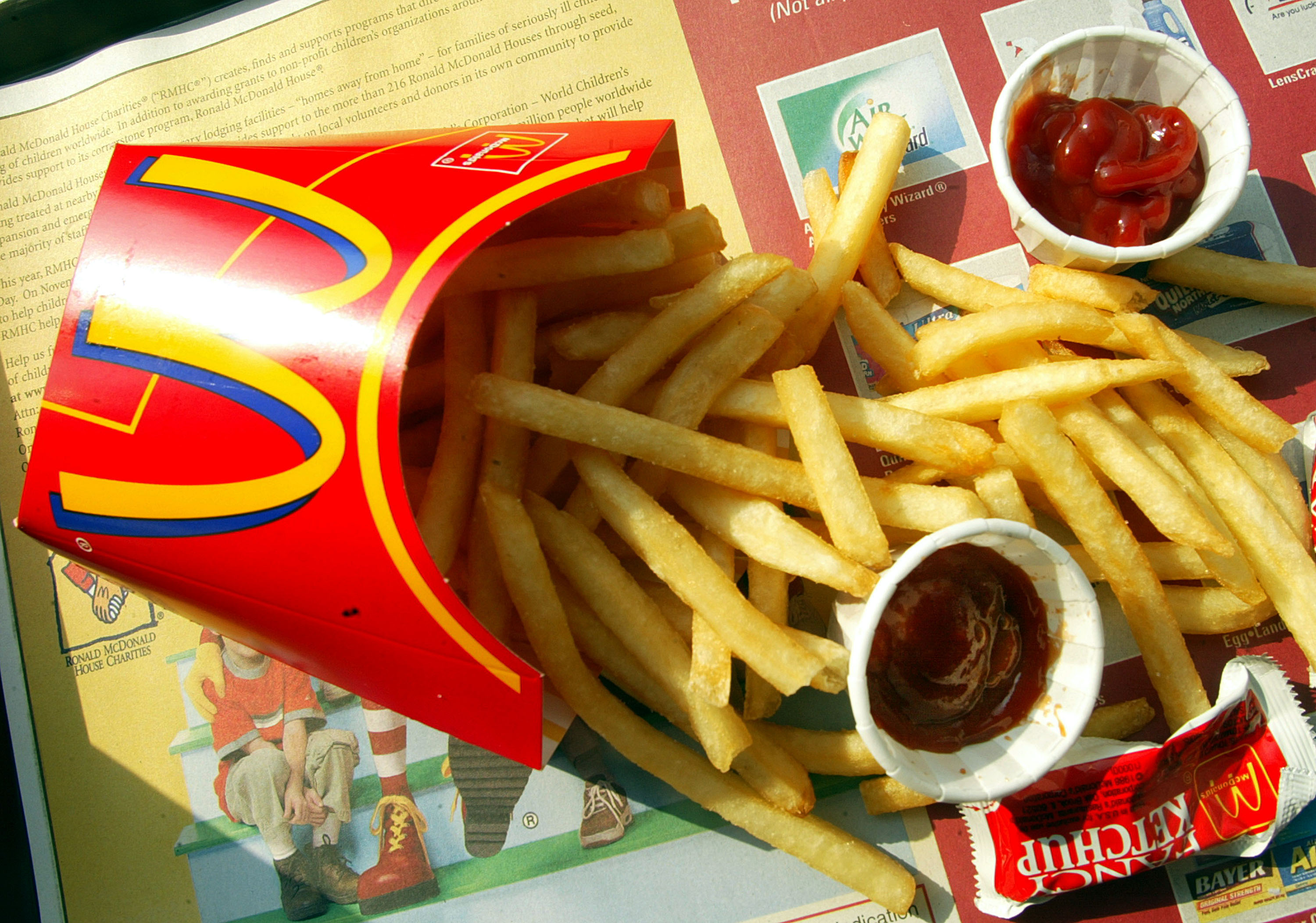 When you think of McDonald’s you don’t really think of healthy, useful food, but it’s more the kind of place that you know exactly what you’re going to get, whichever branch you visit all over the world.

Their may be some benefits to eating McDonald’s rather than its reliability though, as a new study is claiming that eating their fries – which are debatably the best part of the meal – might actually help cure baldness. The breakthrough was made after a Japanese research team managed to reproduce Hair Follicle Germs (HFGs) for the first time after utilising the chemical found in McDonald’s fries known as dimethylpolysiloxane in the vessel in which they were cultured.

This prevented the cooking oil from foaming which had previously been a major safety concern. As such, the researchers managed to generate HFGs on rodents which led to them sprouting loads of new hair and early indications are that this will work on humans as well. 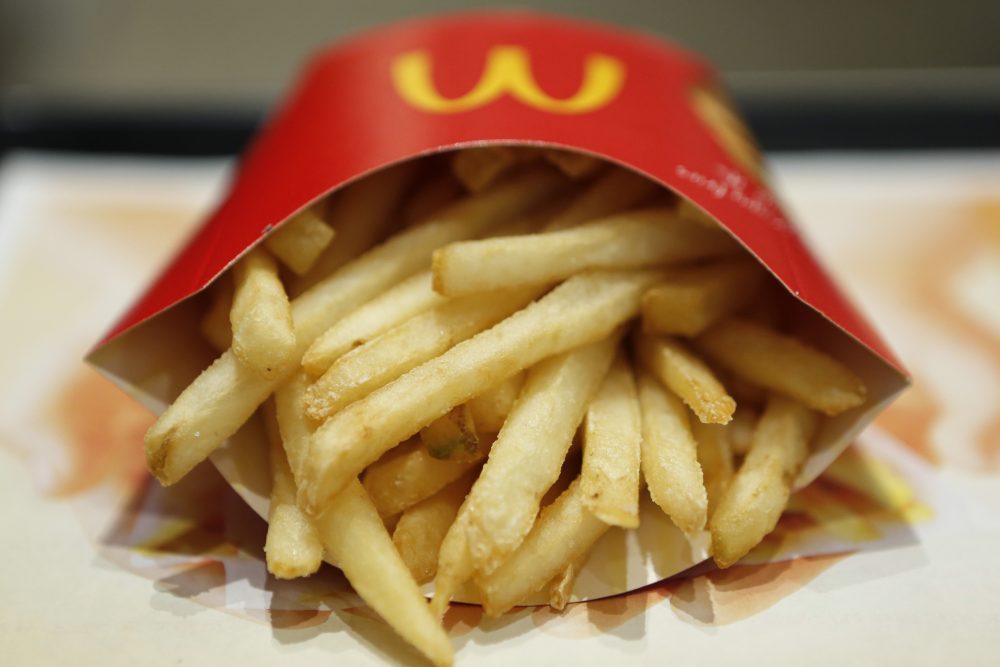 The key for the mass production of HFGs was a choice of substrate materials for the culture vessel.

We used oxygen-permeable dimethylpolysiloxane (PDMS) at the bottom of culture vessel, and it worked very well.

This simple method is very robust and promising.

These self-sorted hair follicle germs (ssHFGs) were shown to be capable of efficient hair-follicle and shaft generation upon injection into the backs of nude mice.

This finding facilitated the large-scale preparation of approximately 5,000 ssHFGs in a microwell-array chip made of oxygen-permeable silicone.

We demonstrated that the integrity of the oxygen supply through the bottom of the silicone chip was crucial to enabling both ssHFG formation and subsequent hair shaft generation.

Finally, spatially aligned ssHFGs on the chip were encapsulated into a hydrogel and simultaneously transplanted into the back skin of nude mice to preserve their intervening spaces, resulting in spatially aligned hair follicle generation.

Result. Of course, this doesn’t mean that if you meet McDonald’s fries then you won’t go bald, but it still shows that they’ve got some unexpected health benefits for guys thanks to that special ingredient. I think we can all agree though that it just would have been way better if eating McDonald’s fries actually prevented baldness. That would be the best excuse to pig out on them every week ever.

For more McDonald’s fries, here’s a video explaining how they’re made. Very interesting.