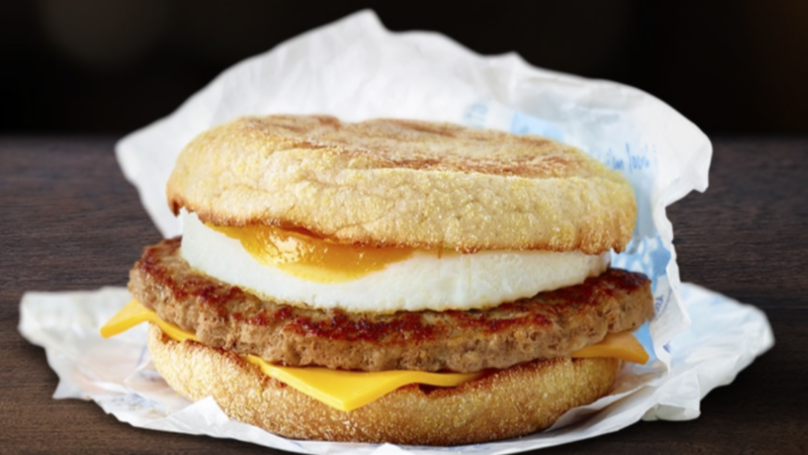 I’m not gonna lie, there’s nothing more annoying than heading into McDonald’s after a night out to try and get some fries or a burger and finding out that the breakfast menu is on and you have to make do with an Egg McMuffin, but this also rings true the other way around – when you’re hoping to pick up a breakfast item but you’ve just missed it.

This is arguably more annoying too, as they are so so so so strict about cutting off the breakfast menu at 10:30am that even if you’re just a minute of two late, then you’ve gotta absolutely no chance of curing that hangover. As of today (June 12th) though, McDonald’s have finally admitted that they might be doing something wrong here and are trialling serving the breakfast for half an hour longer to see how it goes down. Come on guys – you know that nobody wants a quarter pounder before 11am – that’s just ridiculous. 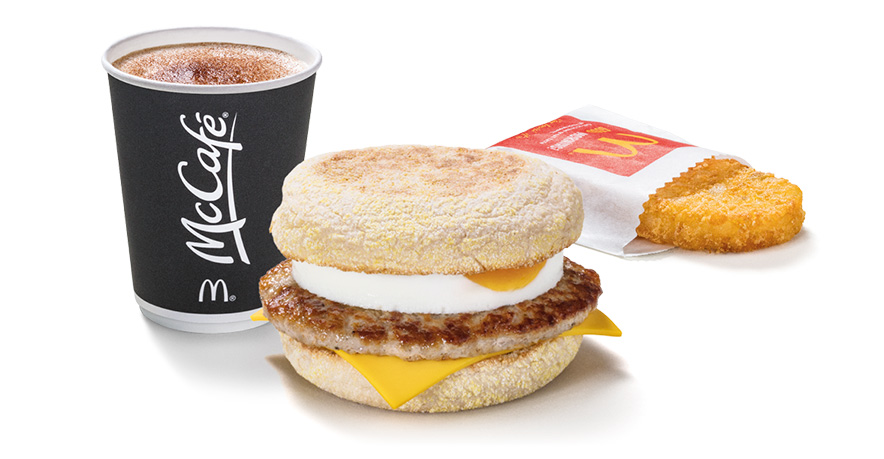 The trial is set to take place down at seven locations in Portsmouth and on the Isle of Wight and is set to last six weeks, so it really is these locations that will decide the future of the McDonald’s breakfast in this country. If you’re reading this and you’re in the area, do everyone a favour and make sure you go down a couple of times (or at least use Uber Eats) over the next few weeks to try and make it happen. We’re counting on you.

For more of the same, check out this theory that posits that McDonald’s fries might be able to cure baldness. Even more reason to get down.