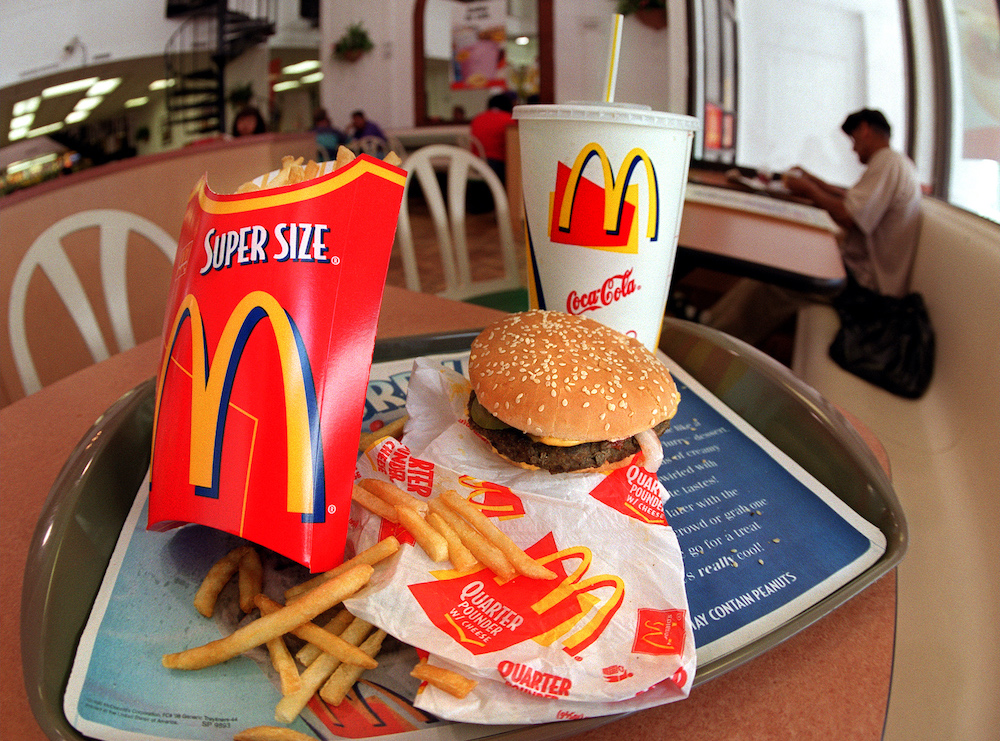 What’s your money on?

Even the most ardent of us out there who are against McDonald’s will admit that sometimes we just have to venture in between the Golden Arches and for those times it’s probably important to arm yourself with the important information locked within this article.

A recent Reddit AMA (where else) featuring former McDonald’s employees revealed which was the worst item on the menu that you should never order under any circumstances and to be honest I guessed it straight away. Any ideas on your end before I break it to you?

Yeah, you’re right, it is of course the Filet-O-Fish. It still surprises me that this is a menu item seemingly all over the world because it’s so weird and rank – I mean it’s some kind of fish mushed up into a square with cheese and nobody I know EVER orders it – but when you hear these employees talk about it and some of the things they say, it really does take it up another level: 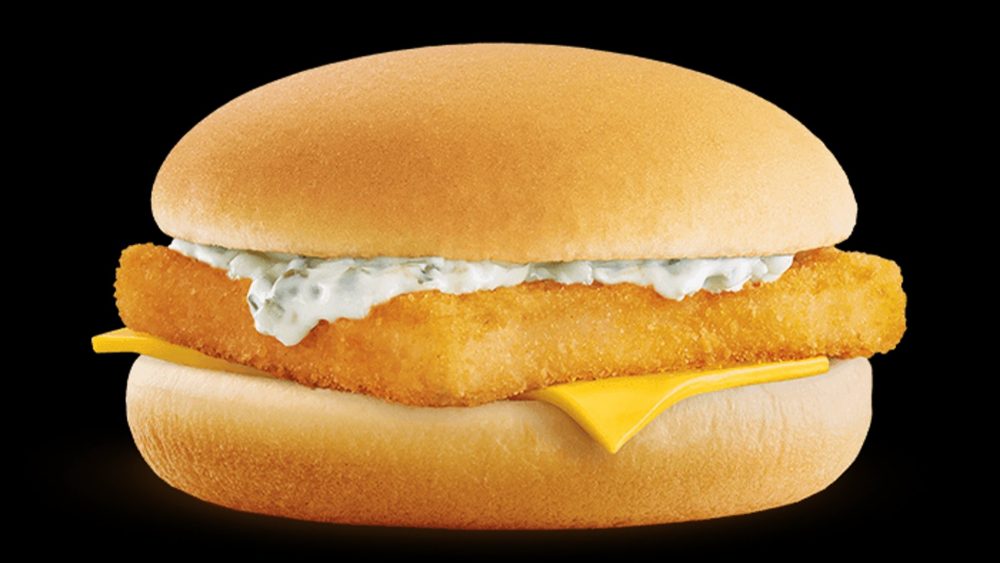 At McDonald’s just say you want a fish filet cooked to order. It takes about five minutes longer but it’s worth it compared to the filet that has been in the heated cabinet for hours.

I can promise you that filet of fish is not fresh by any stretch of the imagination.

If you’re going to serve me a square piece of fish that tastes the exact same whether I order it in Denver or the south of France, I am under no assumption that it is by any means fresh (I mean it’s square for f***’s sake).

Yeah, you can’t really argue with that – and the fact that nobody ever orders one only adds to the realisation that the one you order is probably going to have been sitting in the heated cabinet for absolutely ages. Never ever going near one of them again, not that I think I have in the last twenty years either anyway but still, just reiterating that for you.