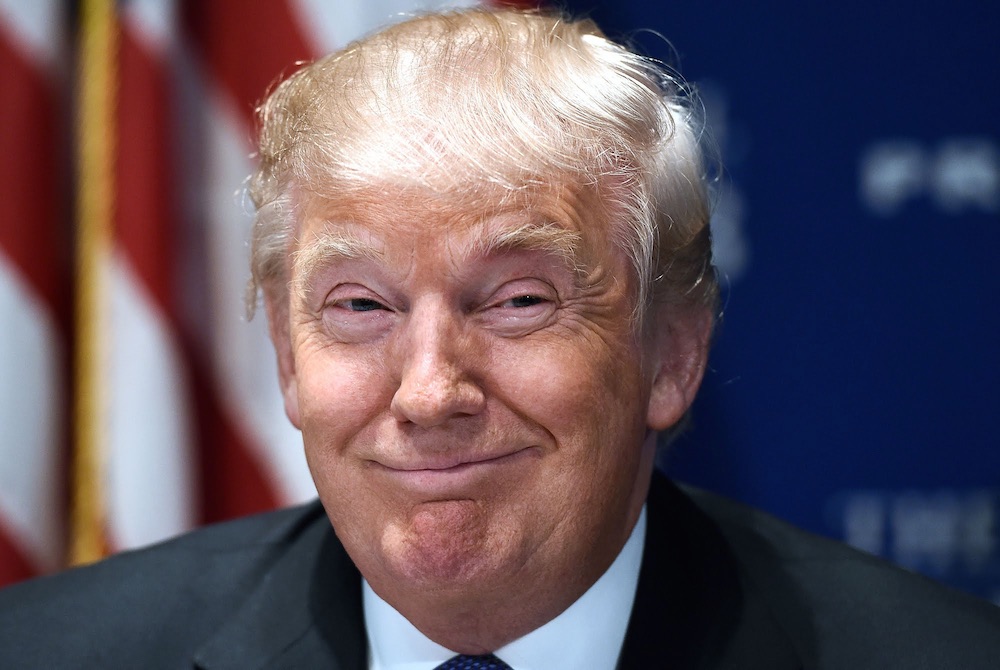 Who the hell ever orders this?

Following a recent press conference in, Donald Trump gave the journalists present a chance to ask some ‘fun’ questions, which is pretty much like flashing a red flag at a bull really isn’t it?

One of the more innocent questions that was directed at him regarded his favourite fast food restaurants and what he liked to order at McDonald’s to which he replied ‘The Fish Delight’. Hmmmm.

In case you didn’t know, ‘The Fish Delight’ doesn’t actually appear on the McDonald’s menu and so we think that Donald Trump is probably referring to the ‘Filet-O-Fish’ which is somehow still on the menu despite the fact that nobody ever orders it when they go to McDonald’s. Here’s a picture of one in case you’ve never seen one: 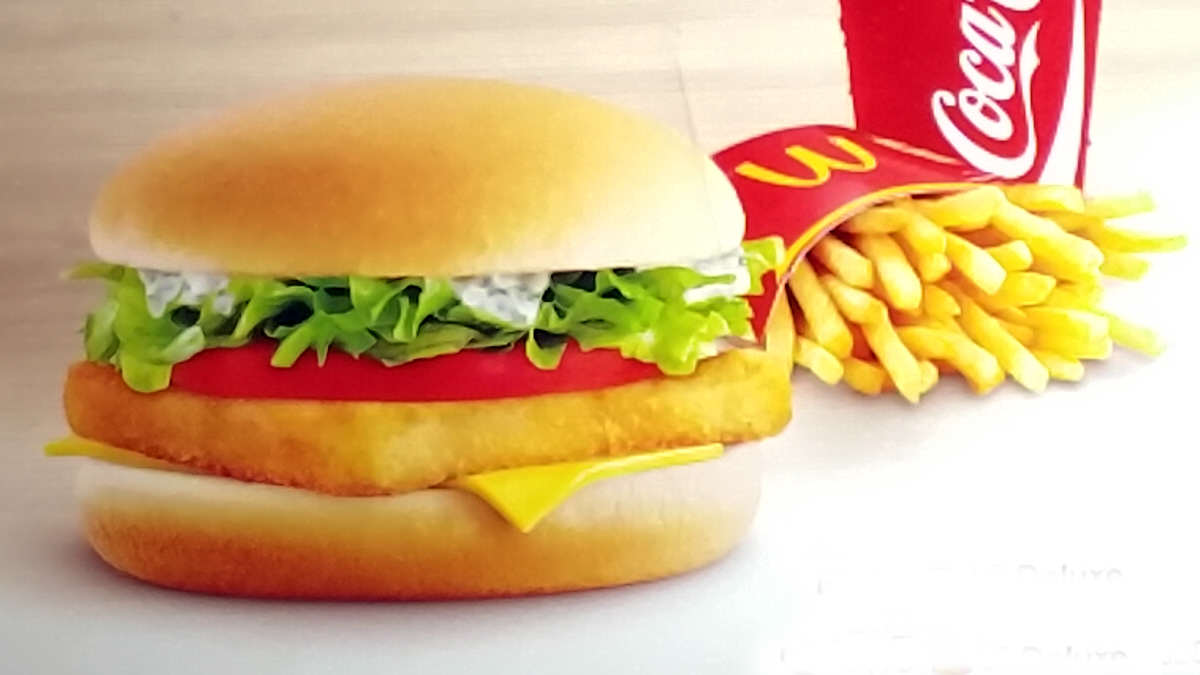 Despite the fact that it’s pretty embarrassing that Trump doesn’t know the McDonald’s menu – I mean that’s not really going to appeal to the everyman of America is it, the place is a fucking national institution, it’s probably more embarrassing that he tried to pass off the ‘Filet-O-Fish’ as his favourite meal. It’s not even believable – when the hell have you ever seen anyone order this, or even eating this when you go to McDonald’s?

I think I can count one time in my entire life. One time. That’s it. Just stick with the nuggets or the double cheeseburger you bell end Trump. Nobody orders the fish.