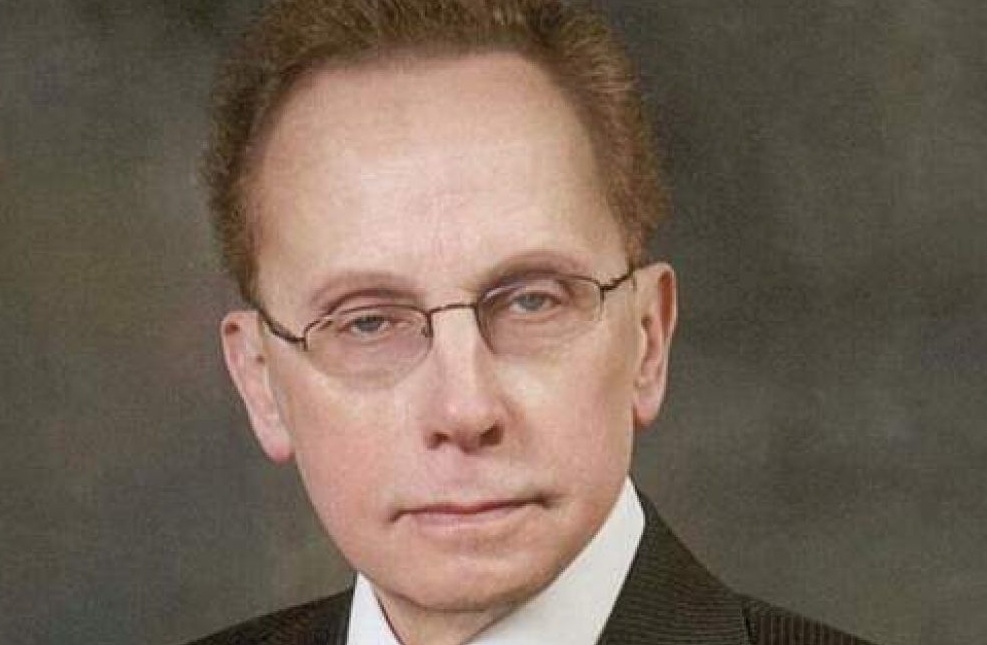 These days you have to be worried about being caught on film doing anything, but back in the day it was a lot harder to tell if someone was filming you as they would normally use a tape recorder rather than a video device. Of course, that’s also more difficult to verify who is saying what, which is exactly the defence that the guy in this article has chosen to use to try and get away with the horrible things he has been accused of saying.

Mayor Jim Fouts of Warren, Michigan – Detroit’s biggest suburb – has been accused of saying a number of defamatory remarks about both black people and the elderly which are said to have been captured on tape. Here’s what he apparently said: 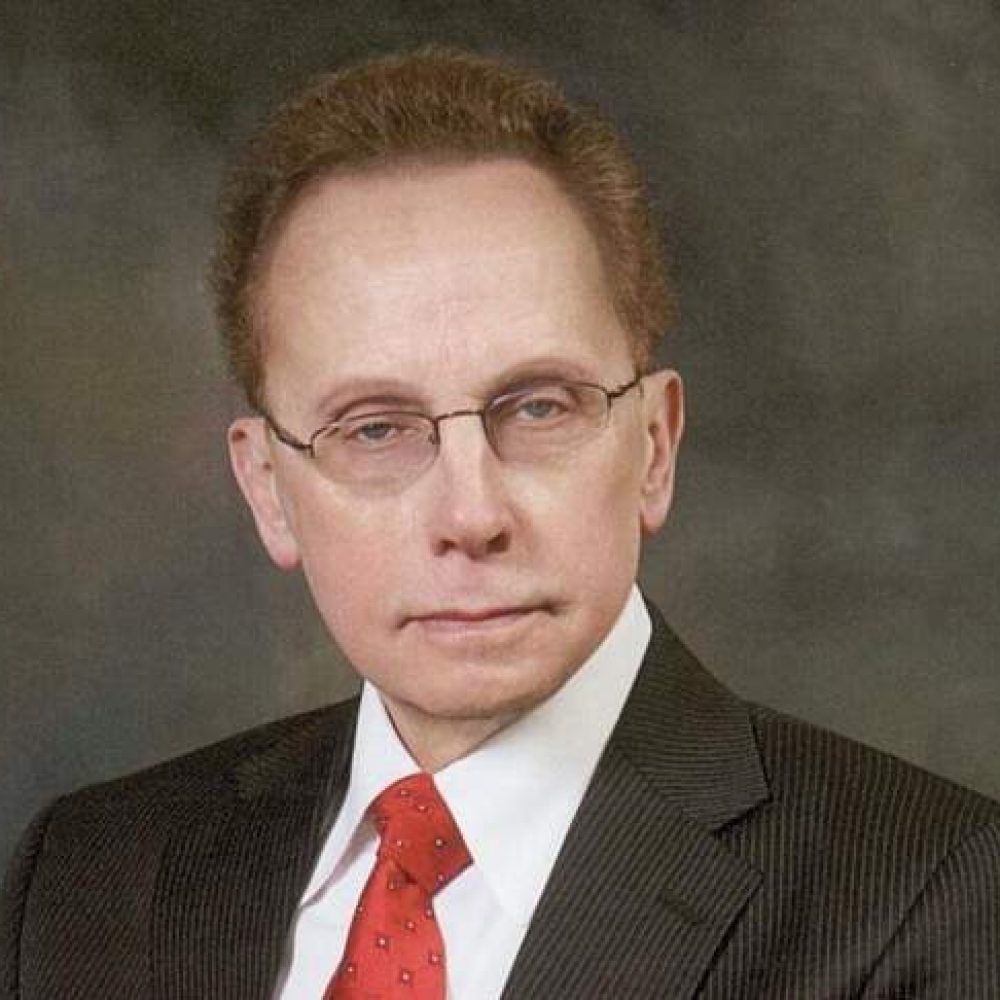 Blacks do look like chimpanzees. I was watching this black woman with her daughter and they looked like two chimps.

Think I want to date a fucking 60-year-old hag?

Fuck that shit. I’m not interested in any old ugly hag. I think after a certain age they are dried up, washed up burned out.

They are pussies when they are young, and when they get older, they’re just mean, hateful dried-up cunts.

Oof. He really didn’t hold back there did he? Wouldn’t mind seeing how his 70-year-old dick looked in comparison to those dried up cunts, huh?

I’ve got no idea if he actually said those things or not – although he does kind of look the type – but Fouts is claiming on his part that it was the work of Macomb County Executive Mark Hackel. Who knows? Given the current political climate in the states, it will probably get him re-elected even if it is confirmed he 100% said it. So it goes.

For more racists, check out the reaction to the 2017 Miss Helsinki competition. Not pretty.