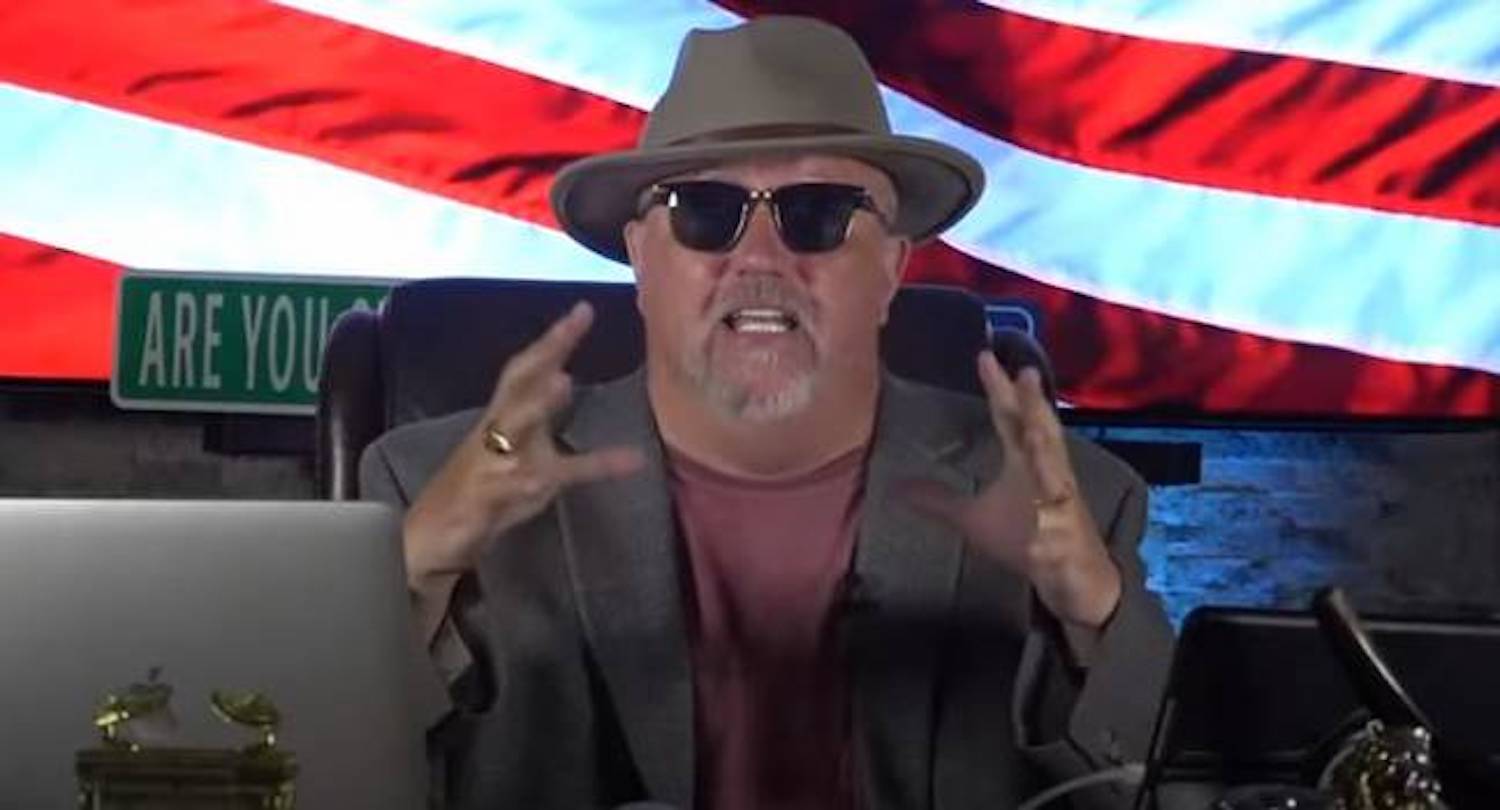 Normally when some losers claim that the world is going to end on a certain date, I don’t pay that much attention, but given how weird 2020 has proven so far I think maybe it’s time I started taking notice because there’s a very real chance current events will eventually lead to the extinction of the human race the way things are going.

And this is what a number of notable doomsday experts and Mayan calendar analysts are predicting for December 21st this year. They’re arguing that they were eight years off on their original prediction of December 21st 2012 for some reason. 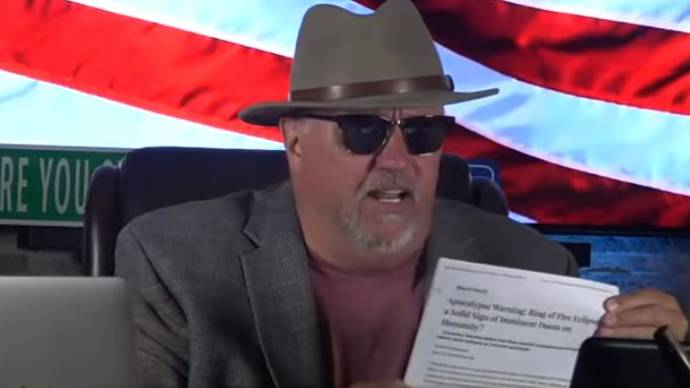 Of course, the Mayan elders said this could have been the end of the world today [21 June]. They might have made a mistake.

Well, they obviously made a mistake on December 21, 2012, so they said maybe today would be the end of the world.

And they made a prediction if this wasn’t the end of the world today, certainly my birthday will come again.

December 21, 2020, during the great conjunction when Jupiter and Saturn come within 0.1 degrees of one another and create the brightest star in the skies since the star of Bethlehem.

But if it’s not then it’s definitely going to be on my birthday, December 21 2020, during the great conjunction.

You got two shots at the apocalypse according to the Mayan calendar again. WHAT?

I mean it doesn’t even sound like he believes it really does it, although I love the way he keeps saying that his birthday is the same day that the world is predicted to end. That’s some strong self important energy right there isn’t it?

Will the world end on December 21st this year? I highly doubt it, but I guess it’s something to look forward to as most of us are probably going to be staying indoors until then and not doing anything fun.

For more end of the world, check out the best places to hide when the world is scheduled to end. Way back in 2012 that one, hopefully those places are still around.