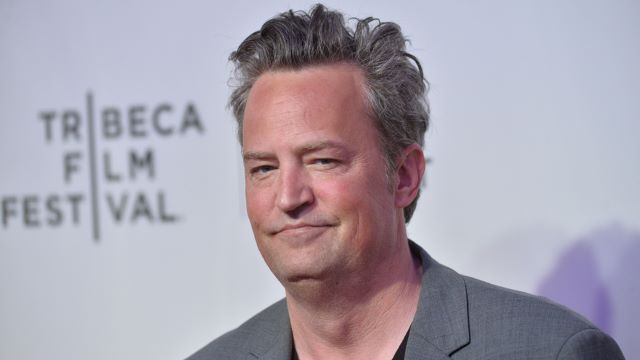 Everybody loves Matthew Perry. He brought us so much joy playing roles like Chandler Bing and… uh well just Chandler Bing, but 10 seasons on ‘Friends’ is a hell of a lot of joy to bring people! Chandler Bing was such an iconic character in fact that it’s not easy to imagine Matthew Perry in other roles.

In another universe though, Matthew Perry could have played The Joker in Dark Knight, and he insists he would have been really good at it. In a (since deleted, for some reason) Tweet, Perry said the following:

While we are on my favorite topic. I think I could have done what Heath Ledger did in The Dark Knight. I really i understood what he was doing in that.0-— matthew perry (@MatthewPerry) January 19, 2021

Legder, who was 28 when he died, often spoke of how exhaustive he found playing the Joker. In a 2007 interview with the New York Times, he said it was a ‘physically and mentally draining role’ and added that he wasn’t sleeping much.

It’s a combination of reading all the comic books I could that were relevant to the script and then just closing my eyes and meditating on it. 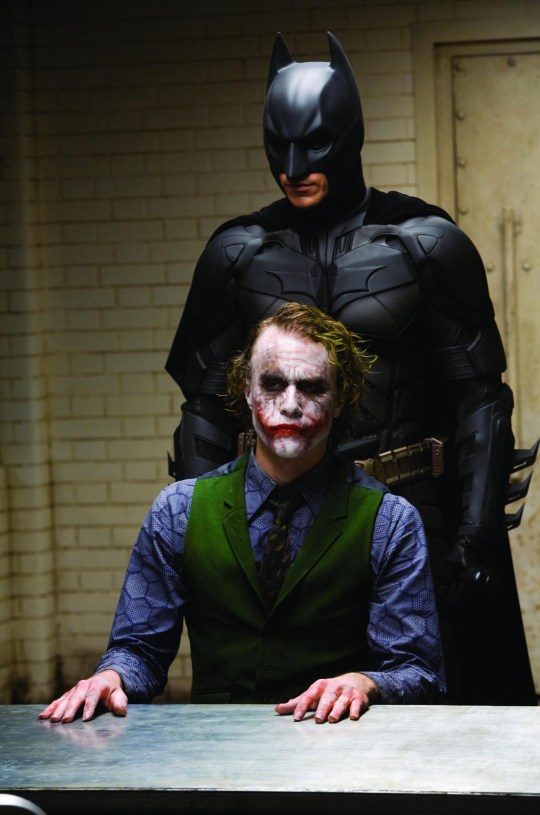 I sat around in a hotel room in London for about a month, locked myself away, formed a little diary and experimented with voices — it was important to try to find a somewhat iconic voice and laugh.

I ended up landing more in the realm of a psychopath — someone with very little to no conscience towards his acts. He’s just an absolute sociopath, a cold-blooded, mass-murdering clown.

We all know that Heath Ledger knocked it out of the park and is arguably the greatest Joker of all time, but boy what I wouldn’t give to see Matthew Perry have a crack at it! I’m not saying he would necessarily have been on the level of Heath Ledger or Joaquin Phoenix, but he won’t have been any worse than Jared Leto, right?

Not to mention Joaquin Phoenix’s Joker had a bit of Chandler Bing in him anyway:

So I’m not sure why Matthew Perry deleted the original Tweet saying he could have done what Heath Ledger did in the Dark Knight. Maybe he was catching grief from some recreationally outraged losers on Twitter who didn’t agree or thought he was being disrespectful or whatever. But hey if Robert Pattinson can become Batman, there’s every chance we’ll get a Matthew Perry version of the Joker in future.

As for what Matthew is up to in 2021, the highly-anticipated Friends reunion is scheduled to drop this year and he’s also starring in the Netflix-produced ‘Don’t Look Up’ alongside some MASSIVE names. Leo DiCaprio, Jonah Hill, Meryl Streep and more.