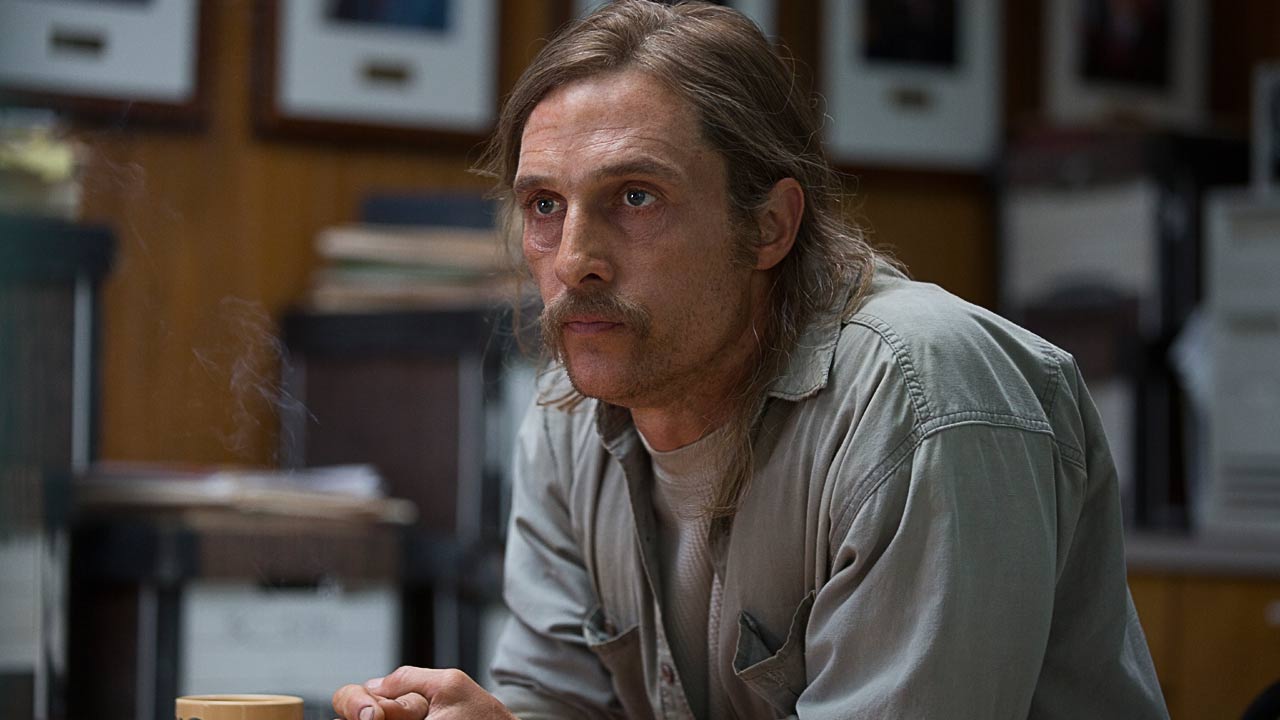 Everyone agrees that True Detective went massively downhill after Season 1 without McConaughey and the rest of the gang that made it so special, but it then picked up again slightly in Season 3 with Mahershala Ali.

Well it looks as though series creator Nic Pizzolato is feeling reinvigorated and has something special lined up for his next TV show on US network FX, and the good news is Matthew McConaughey has signed up as the leading man.

It’s called ‘Redeemer’ and is based on Patrick Coleman’s debut novel ‘The Churchgoer’, which sounds pretty interesting and True Detective-ish from the description given in Variety:

“Redeemer” is inspired by Patrick Coleman’s debut novel “The Churchgoer.” It follows a former minister turned dissolute security guard (McConaughey), whose search for a missing woman in Texas leads him through a corruption and criminal conspiracy, as his past and present impact and entwine around a mystery of escalating violence and deceit.

If you’ve seen True Detective season 1 then it’s impossible not to be hyped for this, especially as it’s something Pizzolato is taking his time with (he blamed True Detective 2 flopping on tight deadlines that didn’t allow him to flex his creative muscles).

Obviously it could turn out to be a flop like so many other TV shows do, but if we’re going by history and the only other time McConaughey and Pizzolato have worked together, then the likelihood is this is going to be epic. Can’t wait.

P.S. More great Matthew McConaughey news – he’s been cast as Two Face in the new Batman film. It’s shaping up to be a busy 2020 for him.