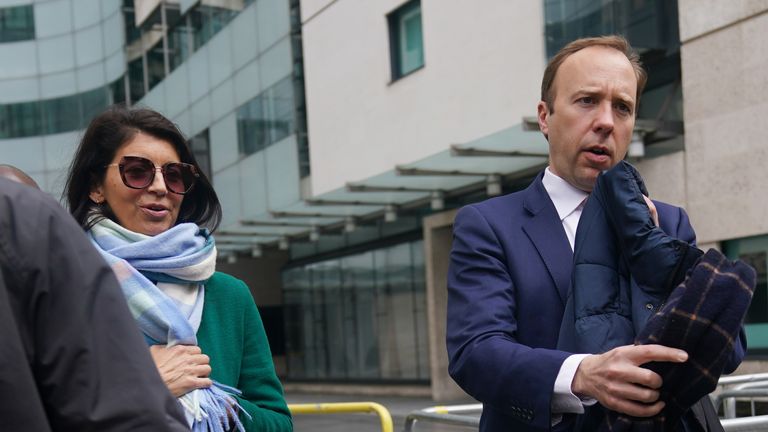 They’ve ridden off into the sunset.

The Matt Hancock saga was all anyone was talking about over the weekend and whilst it was rumoured that his lover Gina Coladangelo had officially left her husband for him, it’s now been confirmed by a source close to the pair.

43 year old Coladangelo had been married to the millionaire founder of Oliver Bonds, 54 year old Oliver Tress and pictures emerged of him helping her pack up all her stuff in her £70,000 Audi on Friday just before the affair was made public. It was also reported that Hancock had left his wife of 15 years Martha just before the story broke too and now a neighbour of Coladangelo and Bonds has said the following to The Sun: 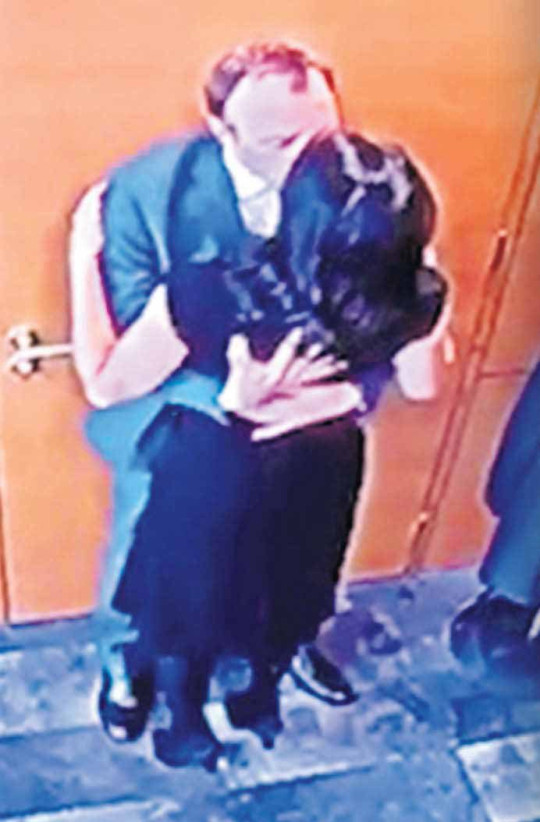 Gina and Matt are giving it a proper go and Olly was left reeling.

They had lots of friends here so we are all trying to help look after Olly.

Yeah I mean you would be pretty devastated if you were a millionaire and your hot wife left you to pursue a relationship with a balding, weaselly, incompetent, bottom grabbing toerag like Matt Hancock so you can’t really blame the guy for being left reeling. If it’s any consolation to him, I reckon that their relationship will probably only last for a few months and then both of them will be left with pretty much nothing. Here’s hoping that’s how it goes anyway.

For more of the same, check out this thread of Matt Hancock being super weird. He really is a special character.