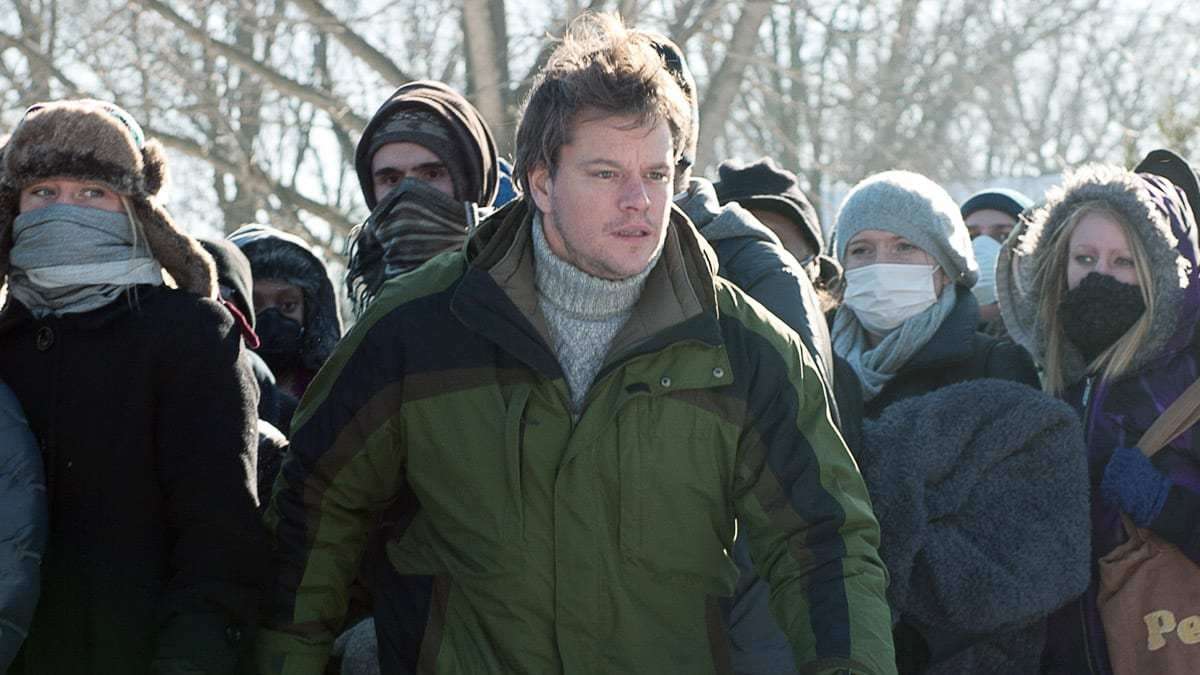 ‘Contagion’ was an OK film with a ton of big name stars that nobody really remembers, but it looks as though the 2011 movie is seeing renewed interest in 2020 thanks to the coronavirus.

It’s now one of the most rented films of 2020, going from the 270th most-watched Warner Bros movie in December 2019 to now cracking the top 5 just a couple months later. It’s also the 12th most rented movie overall on iTunes (it’s not on Netflix, sadly).

To be fair, the synopsis fits near perfectly with coronavirus:

When Beth Emhoff (Gwyneth Paltrow) returns to Minnesota from a Hong Kong business trip, she attributes the malaise she feels to jet lag. However, two days later, Beth is dead, and doctors tell her shocked husband (Matt Damon) that they have no idea what killed her. Soon, many others start to exhibit the same symptoms, and a global pandemic explodes. Doctors try to contain the lethal microbe, but society begins to collapse as a blogger (Jude Law) fans the flames of paranoia.

Look at what happened this week – they’ve even postponed the release of the new Bond film:

James Bond Sequel ‘No Time to Die’ Postponed Due to Coronavirus Outbreak https://t.co/rtG8iEBVNJ

While the producers of ‘Contagion’ are obviously happy that their movie is trending, one of them told Buzzfeed that he hopes it doesn’t irrationally freak people out over coronavirus:

And while Soderbergh did intend to scare audiences in making the film, [producer Michael] Shamberg said he hopes new Contagion viewers still find something positive in the movie.

Thanks for the reassuring words there bud. If you ask me though ‘Outbreak’ with Dustin Hoffman is the superior deadly virus film. Oh bollocks, that’s not on Netflix either.