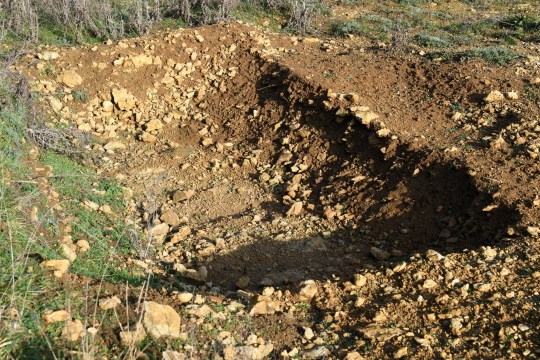 Someone planning a new building and digging around to make the foundations and unwittingly unearthing a mass grave full of skeletons sounds like the plot to an Amityville reboot, but unbelievably it’s just happened in this country in sleepy old Buckingham.

The plot becomes even darker when it was revealed that a whole bunch of the skeletons had their hands tied behind their back, indicating that they were executed in some way. Speculation is currently rife within the hamlet, with some locals angry that more information about the skeletons hasn’t been shared with them by the developers.

To be honest, I would probably be careful what I wished for because I’ve seen horror movies like Candyman, but Aylesbury Vale district councillor Robin Stuchbury isn’t taking it lying down: 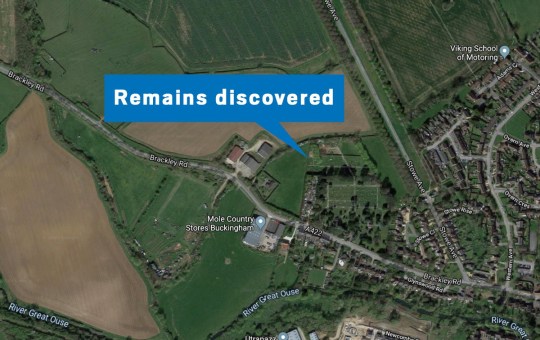 This find is of great historical significance.

I am aware that the bodies were found in December.

There were more than 40 of them and they had their hands bound behind their backs, which infers they were prisoners of some kind.

They could date from Anglo Saxon times, when there were killings in Buckingham, or from during the Civil War, which also saw casualties.

Or they could be criminals who were hanged on the gallows in the town.

The fact is, we have a right to know. This is part of our history.

What is evident is that it’s not a usual occurrence to find so many people in one place.

And the fact they had their hands tied behind their backs meant they did not go willingly.

This could be a site of huge national importance.

I mean he’s not wrong, but I think he’s bigging it up a bit too much there right?  I reckon people are probably more interested because they think there’s a more sinister reason behind it, like a serial killer or something. Doubt the vast majority are too bothered about the historical connotations or even knew that it happened until it hit the big boy news this week.

Stuchbury himself has speculated that they could be the remains of Vikings who were involved in the St Brice’s massacre of 1002 or perhaps prisoners who were executed during the English Civil War of the 17th Century. Unfortunately, it’s gonna take a while before the analysis is complete so it’s probably gonna be even longer before we know the truth – if the development company even choose to share it with us before they’re all murdered by ghosts or the equivalent.

Oh well – I’m sure Stuchbury can spend the time speculating and talking about it. Yawn.

For more of the same, check out this story about the mass grave of history’s worst video game. What?