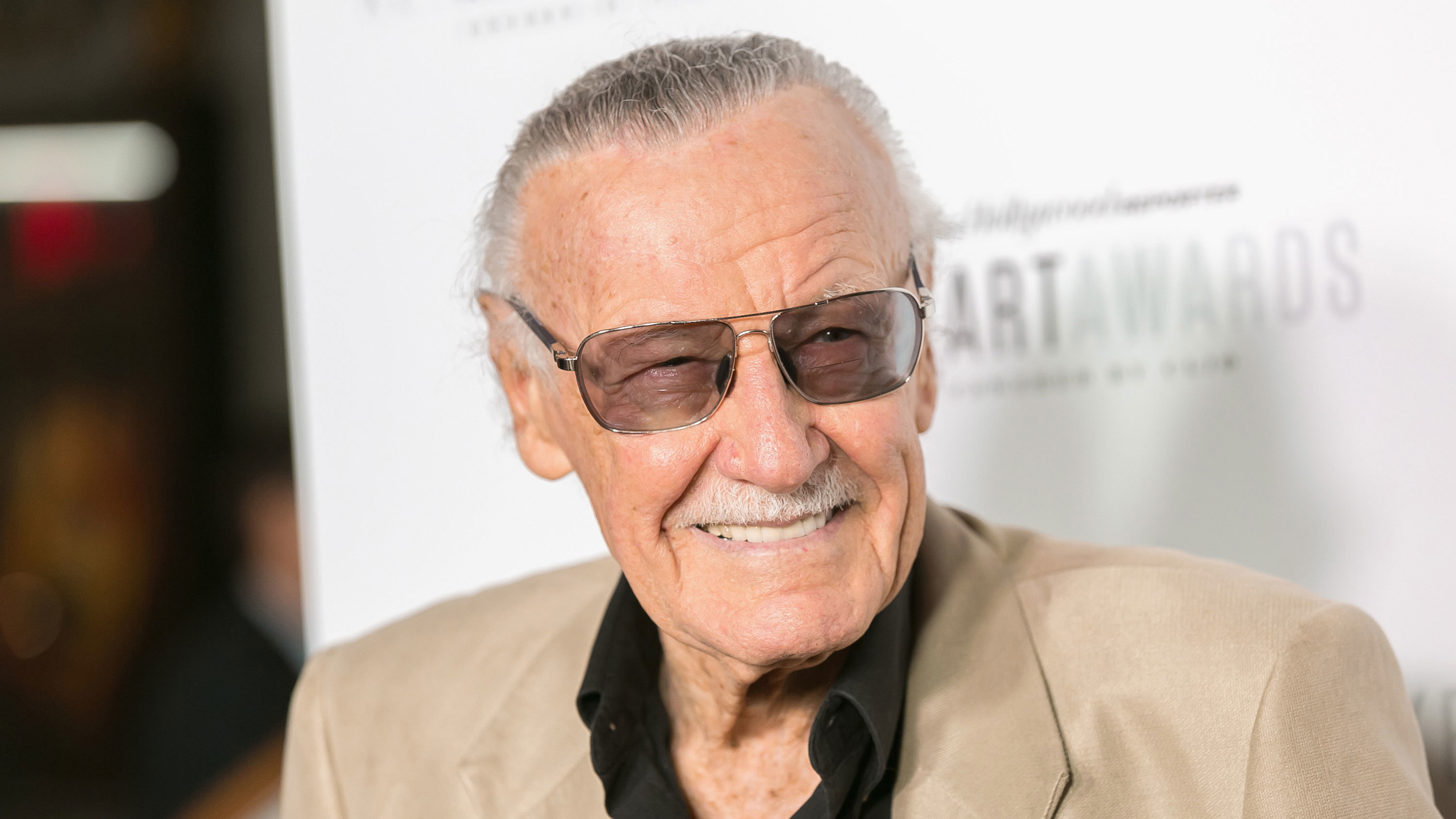 When you think of Marvel comics legend Stan Lee – creator of some of the greatest comic book heroes of all time like Spiderman, The Hulk, Iron Man and Daredevil – you generally think of a really cool old man who can still jive around a bit and be the life of the party.

You don’t think of some creepy old sex pest, but unfortunately this may be what Stan Lee actually is as his former nursing company are accusing him of sexually harassing a number of their employees. Here’s what a ‘source with knowledge of the situation’ (re: this could be 100% real or completely made up) told The Daily Mail:

Stan is an old man who has seemingly lost his way. He doesn’t seem to care what people think of him, he’s lost his filter.

There’s been a stream of young nurses coming to his house in West Hollywood and he’s been sexually harassing them.

He finds it funny. He walks around naked and is vulgar towards the women, he asks them for oral sex in the shower and wants to be pleasured in his bedroom. He uses the word p*ssy and f*ck in their presence.

He’s also very handsy and has groped some of the women, it’s unacceptable behaviour, especially from an icon like Stan.

The owner at the nursing company has openly said to people Stan has sexually harassed every single nurse that has been to the house. That got back to Lee and sparked this whole thing.

It appears the owner, who has nursed Stan herself, eventually decided enough was enough. 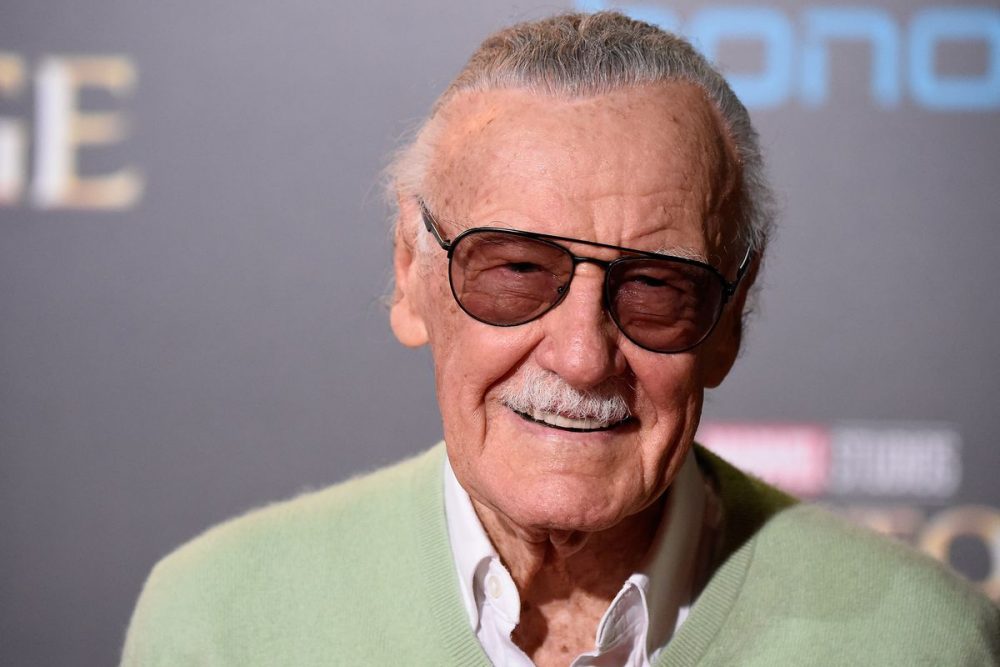 A rep for said nursing company did confirm that the owner had received complaints from several young nurses, but Stan Lee vehemently denies all these claims. Here’s a statement from his lawyer Tom Lallas:

Mr. Lee categorically denies these false and despicable allegations and he fully intends to fight to protect his stellar good name and impeccable character.

We are not aware of anyone filing a civil action, or reporting these issues to the police, which for any genuine claim would be the more appropriate way for it to be handled.

Instead, Mr. Lee has received demands to pay money and threats that if he does not do so, the accuser will go to the media.

Mr Lee will not be extorted or blackmailed and will pay no money to anyone because he’s done absolutely nothing wrong.

Damn. Seems like both sides aren’t backing down here, but it’s usually very unlikely that these kinds of accusations would emerge with absolutely no basis, so I doubt people are going to look at Stan Lee in the same light again. For what it’s worth his new nursing firm reckon that he’s been ‘polite, kind and respect’ since they took over, but saying that was probably a requirement of them getting the contract in the first place.