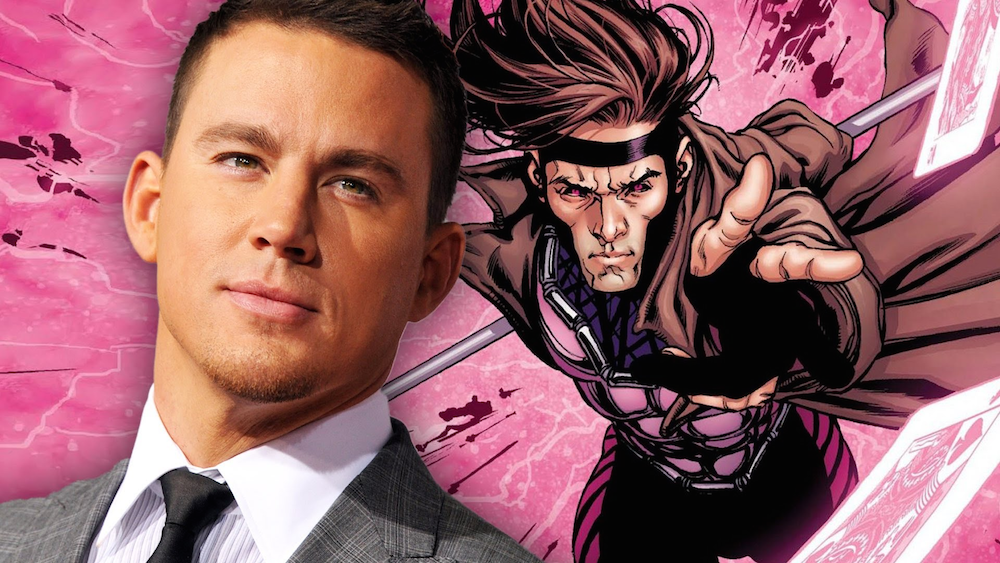 Marvel have added to the announcement that a Deadpool movie starring Ryan Reynolds (which fans have been asking after for years) and an X-Men movie based around Apocalypse will both be happening in 2016 by revealing that they’ve also slotted a Gambit movie in for a late 2016 release. Whilst this is great news for anyone who grew up watching the X-Men cartoon series – Gambit was always the best character right? – it does have a bad side to it as Channing Tatum will be playing the role of Gambit.

Now, I don’t really have anything against Channing Tatum – I’m not even sure I’ve ever seen one of his movies (heard he was great in Foxcatcher though) – but anybody that has read the comics or seen the cartoon show or even Wolverine: Origins (which briefly featured the character as played by Taylor Kitsch of Friday Night Lights fame) can surely agree with me that there’s no way Channing Tatum is going to make a convincing Gambit. I mean, Gambit is supposed to be a suave and sexy ragin’ Cajun from New Orleans with long red hair and awesome bow staff skills, whereas Chaning Tatum looks like a meathead crewcutted jock from Texas or something. It just can’t work can it?

Even so, Marvel tend to know what they’re doing with these movies – Hugh Jackman is a surprisingly good Wolverine, they finally let Ryan Reynolds do a Deadpool movie after the incredible teaser got leaked last summer – so I’m going to back them until I’ve at least seen a trailer for the movie and can see what Channing Tatum is going to do with the role. He’s said to be a big fan of the character and really wants to do him justice, but I just can’t see it being any good unfortunately.

In the meantime whilst we wait for that trailer to drop in a year’s time or something, here are some of Gambit’s best bits from the X-Men cartoon to remind you what a badass he was.