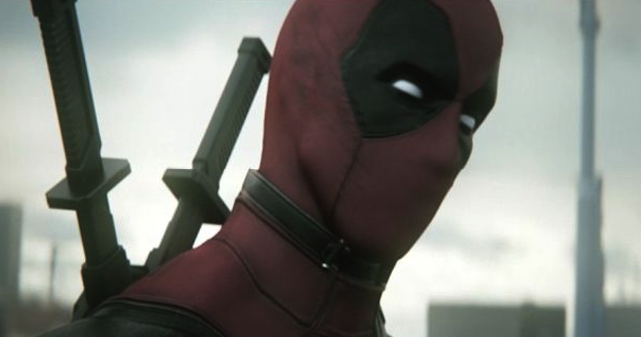 The Ryan Reynolds Deadpool movie has been stuck in development hell for years, but this teaser pretty much means it needs to be made.

Remember when Ryan Reynolds briefly appeared back in Wolverine: Origins as Deadpool? The plan following that was to make a Deadpool spin off movie but for some reason it’s been stuck in development hell ever since 2008 or whenever that movie came out.

Some test footage leaked onto the internet over the weekend though and it looks like it could be the real deal. It’s an all CGI affair and it certainly sounds like it could be Ryan Reynolds voicing the eccentric antihero. It’s allegedly the work of VFX artist Tim Miller of Burn Studios who worked on Scott Pilgrim and at one point was attached to direct.

Fans of Deadpool will be pleased to see that he transfers almost perfectly to the screen, cracking a load of dumb jokes and breaking the fourth wall regularly, as well as being a complete and utter badass and kicking a hell of a lot of ass. Hurry up and make this movie already Marvel, what are you playing at? In the meantime I guess we’ll jus have to make do with Deadpool noir.

Sorry about the ad and quality of the footage but most of the videos of it have been removed due to copyright claims, which kind of implies that it’s legit too.