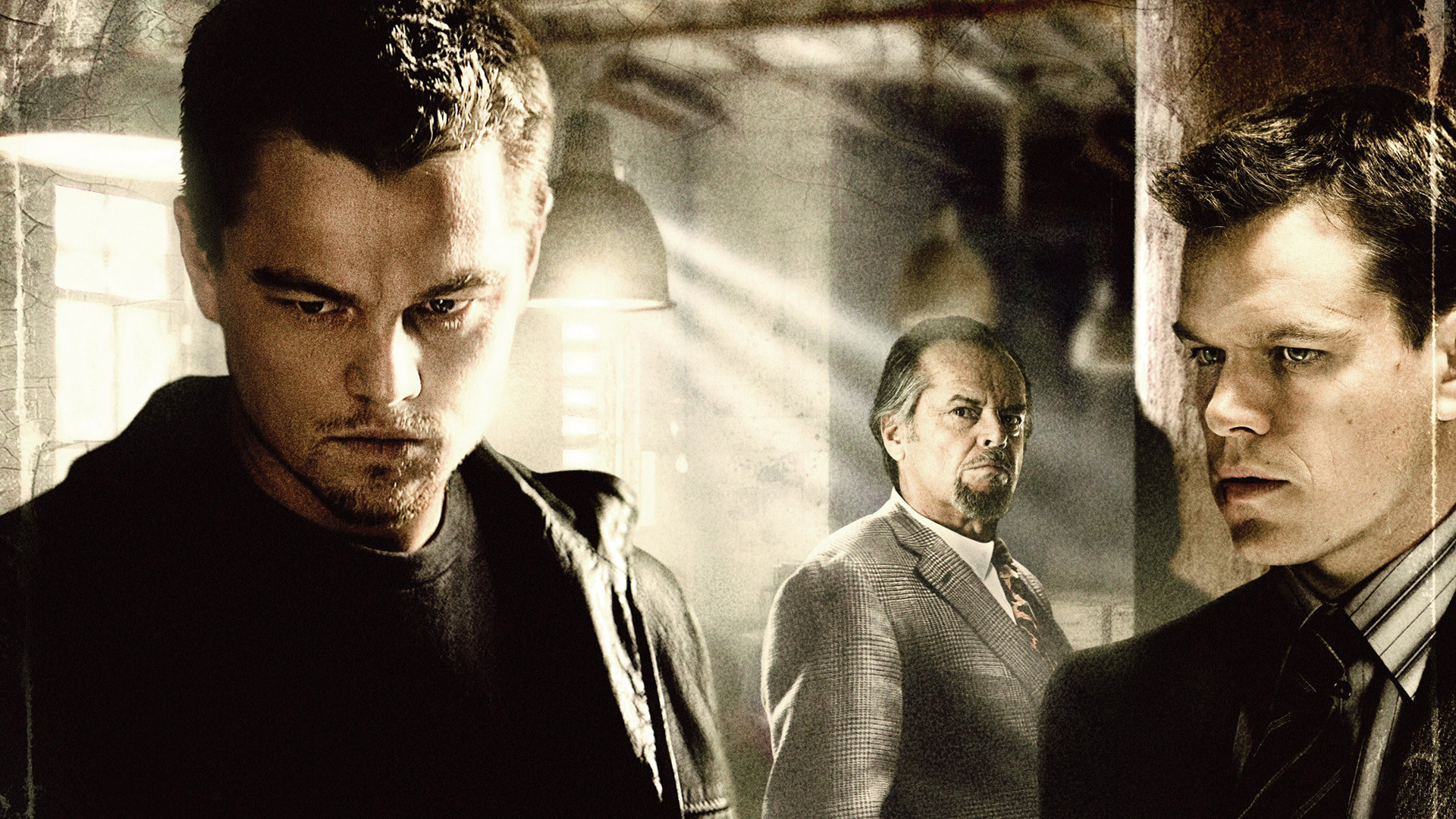 This could go either way.

Seems like these days, TV show producers are running out of ideas for series, so instead are just regurgitating all the classic movies in the hope that it might pull in a crowd.

They didn’t stop at ‘The Lost Boys’, as now it looks like Martin Scorsese’s classic, ‘The Departed’ is getting its own TV adaptation. If you guys remember, the original came out in 2006 and starred Leonardo DiCaprio, Matt Damon and Jack Nicholson. And it earned Scorsese his first Oscar.

The new series looks like it’s going to be a pretty loose version of the movie, rather than a continuation, which is probably a given due to the fact that no one in the movie makes it out alive (sorry if I just ruined the film for you, but it’s your fault that you haven’t seen it).

Other details state that the setting will be changed from Boston to Chicago and the plot will follow two moles on both sides of a drug war. Interesting. There’s not news as of yet when the series will be out, so we’ll just have to keep you posted on that one.

For more adaptations, did you know that ‘Peep Show’ is getting its own American version? No doubt that’ll be shit.