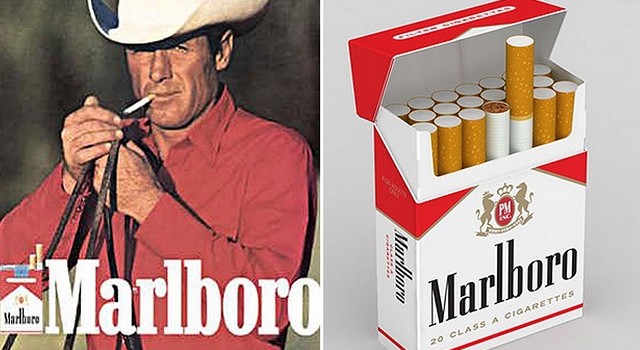 Here’s a shocker – Marlboro man Eric Lawson has been killed by cigarettes.

Now, it’s no secret that smoking is very bad for you, and that is putting it menthol mildly. However the recent death of Eric Lawson from chronic obstructive pulmonary disease, a smoking related illness, hammers the message home somewhat.

The reason for this is that he used to be the Marlboro man from 1978 to 1981. That rough and ready chain smoking cowboy, who personified the macho American male. He’s not the first of the ciggie loving cowboys to die from puffing the darts either. David Millar, who died of emphysema in 1987, and David McLean, who died of lung cancer in 1995, both donned the Stetson hat for Marlboro during their lives. It is interesting to note however that Lawson, a smoker since aged 14, lived into his seventies before succumbing to what have become known as “The Cowboy Killers” (read into that what you will.)

Although in later life he appeared in an ad which parodied the Marlboro man character that he had once played and went on to speak out about the dangers of smoking, he never could kick the cancer sticks and smoked right up until his death.

â˜› Up Next: The 30 Most Offensive Adverts of all time

Other mascots who have suffered due to the products they promoted include Tony the Tiger who developed diabetes from eating all those Frosties. Not so greeeeat now, eh Tony? 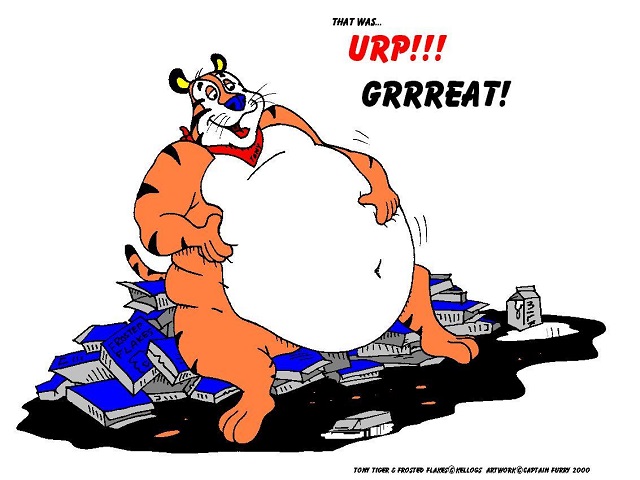 The Hamburglar’s kleptomania is well documented.

And let’s not forget the tragic triple murder suicides of the original Snap, Crackle and Pop. 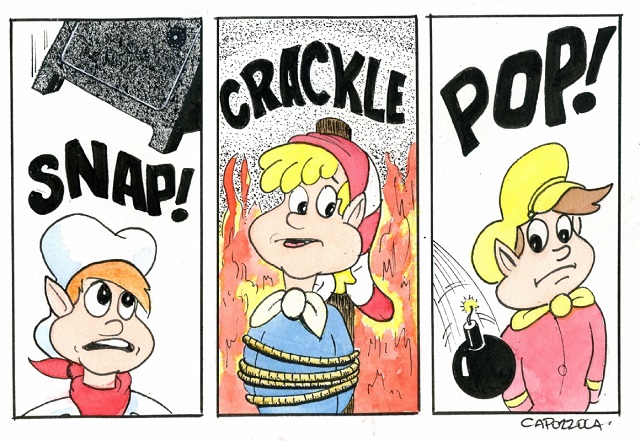 Proof if ever there was any needed, that show business and especially advertising, is a dark and dangerous world and not for the weak of heart or mind.

Mountain Dew Most Racist Advert Of All Time