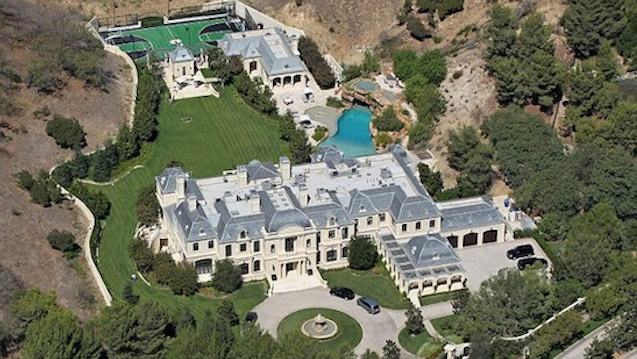 Imagine getting chonged in that cinema room.

Mark Wahlberg is an absolute killer – he can just go on Graham Norton when he’s absolutely trashed and still completely kill it and everyone just likes him even more – so it’s not really a surprise that he wants to live in an absolutely killer house and spent five years building it to make sure he got exactly what he wanted.

He purchased six whole acres of land in the Beverley Park area of Los Angeles for $8 million back in 2009 and has spent the time since then doing it up to his exact specifications. Now, it looks as if the 30,000 square foot French manor is finally complete. It was designed by Richard Landry – one of the city’s most sought after designers.

It obviously comes with all the trimmings including a putting green, basketball court, swimming pool with a waterside, guest houses and a three car garage, which seems a bit lame considering he could easily own way more cars than that. But hey, if he needs to I’m sure he can just build another garage – that’s how LA works for people like him.

However, is it as good as the most expensive and luxurious apartment ever? I’m probably going to say it’s better judging by these pictures. 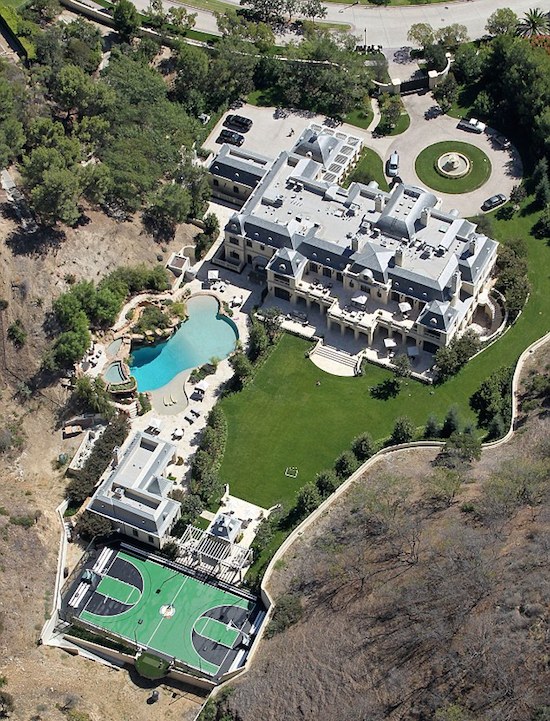 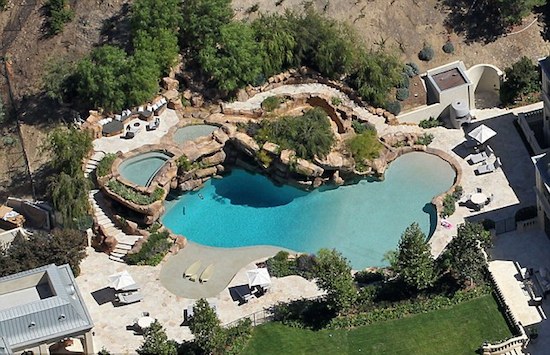 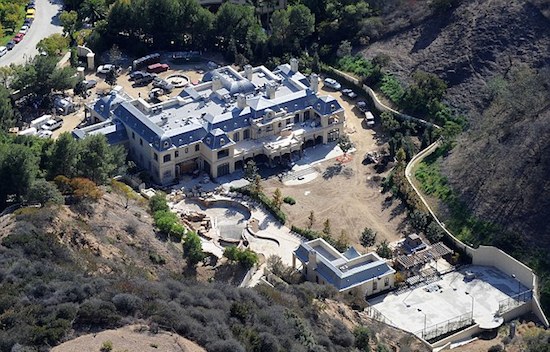 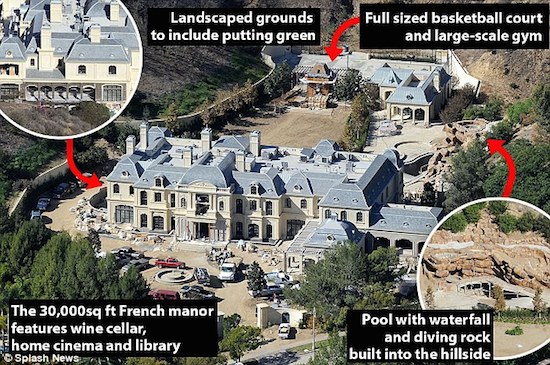 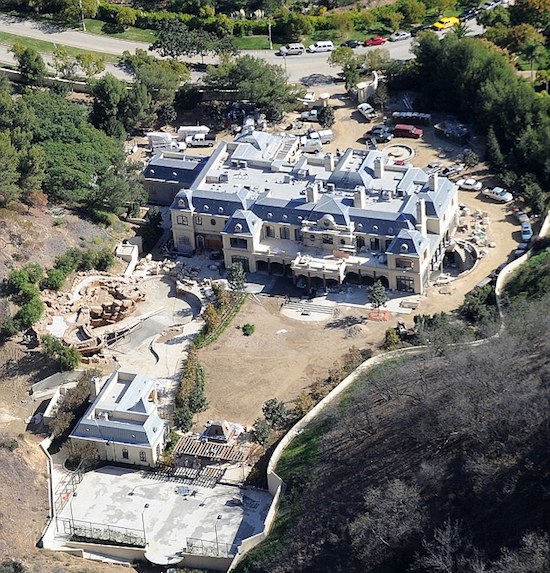 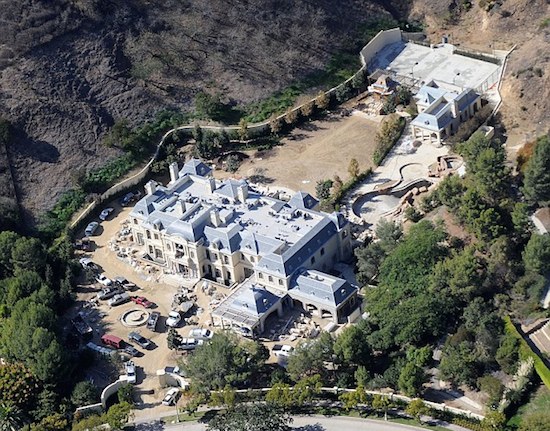 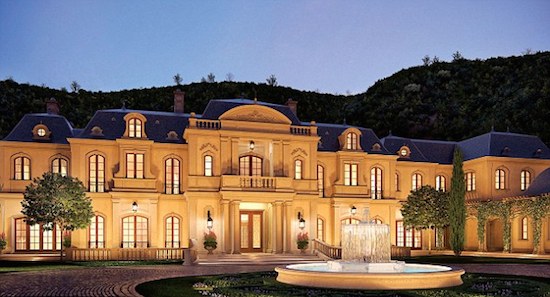 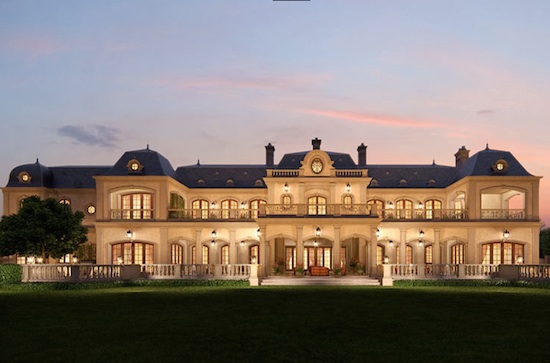 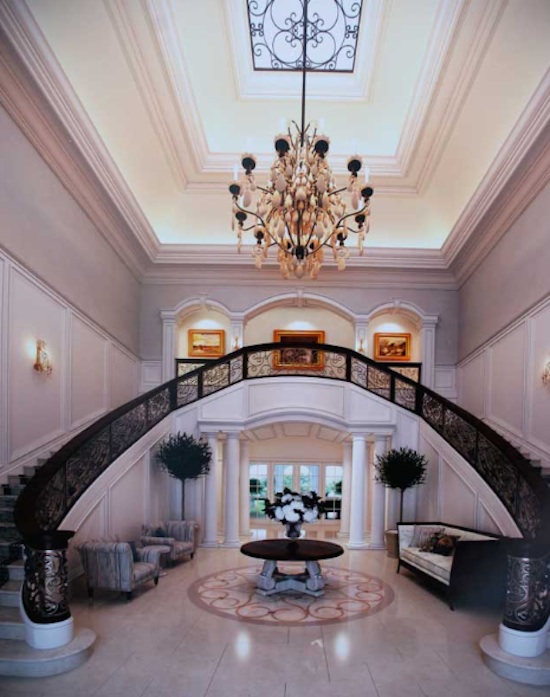 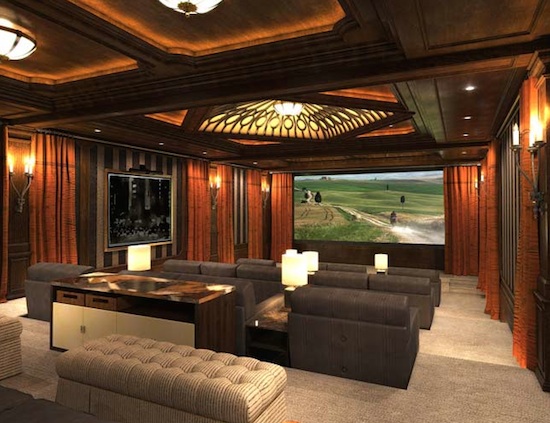