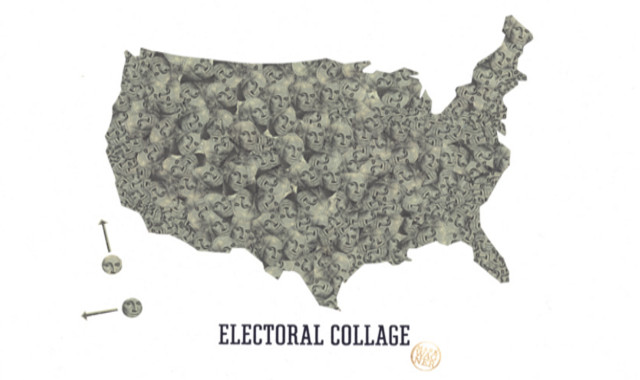 Artist Max Wagner has thought of an interesting way to use dollars: cut them up and turn them into collages. Check out the short documentary and some of his work.

I’m going to assume cutting it up and turn it into a collage was not on the list. Well don’t worry as artist Mark Wagner did think of doing just that. He’s been working on his collection since 2011 and has created a rather large portfolio consisting of portraits, illustrations of animals and surreal works revolving around George Washington.

He described his reason for using the one dollar bill in a new short film by The Avant/Garde Diaries which you can watch below:

â˜› Up Next: 10 Crap Painting That Are Worth Millions Of Dollars 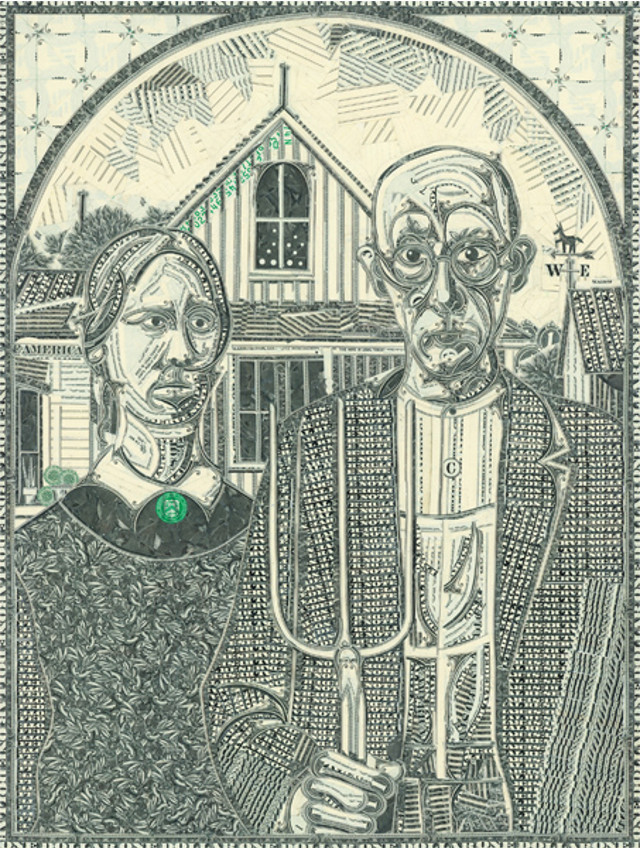 Check out some more of his work on the following pages: