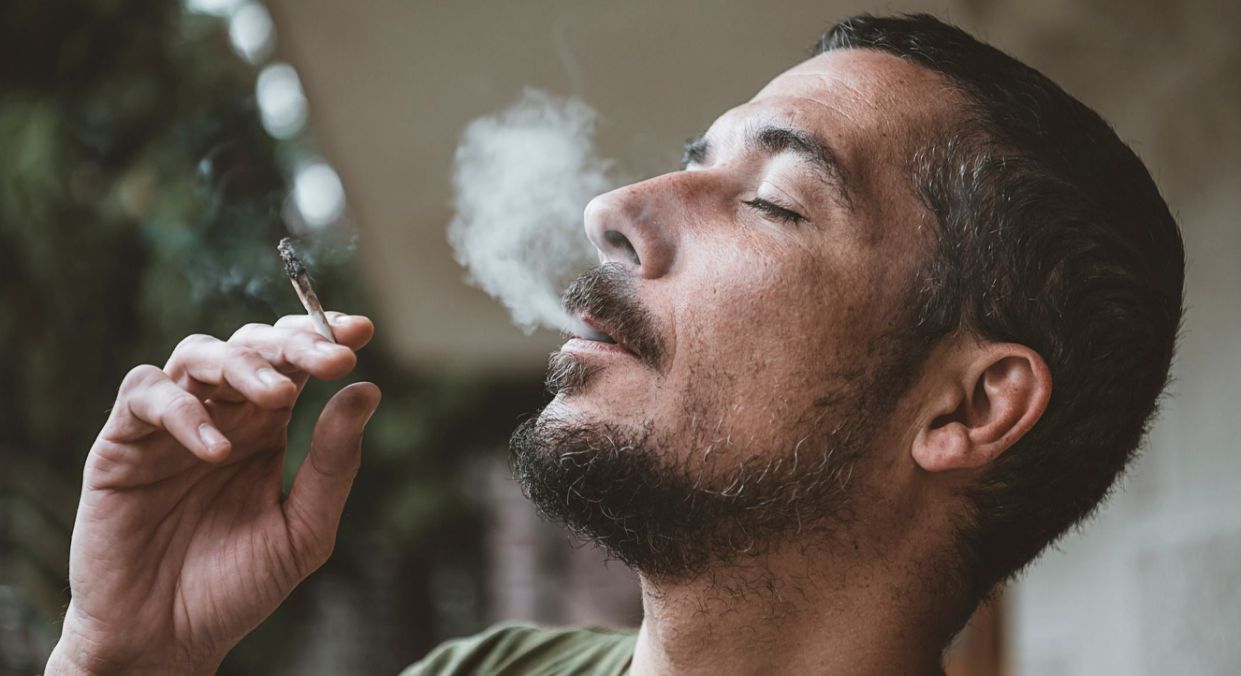 Bad news for stoners around the world – a massive new study in the journal JAMA Network Open has linked frequent weed smoking to an increased risk of testicular cancer.

The kind of heavy use analysed in the study is the equivalent of smoking a full joint every single day for 10 years, and I don’t know about you but I can think of a few people in this category (at least one a day).

For that type of heavy smoker, the risk of developing testicular cancer climbs by about 36 percent. To be clear, that doesn’t mean that one in three stoners will develop testicular cancer (that would be terrifying), but rather that the existing baseline risk rises by about a third.

Even still, they’ll need to do some more research to strengthen evidence of the link. According to Futurism:

[This study] was a systematic review that looked for trends among 25 existing studies and datasets that span the last 50 years — meaning that slight differences in methodology make it more difficult to draw conclusive findings.

In general, studying how marijuana impacts health has been difficult, meaning many of our assumptions about the drug are based on limited experiments or anecdotal knowledge. The new analysis didn’t correlate weed with any other kinds of cancer, but that doesn’t mean links don’t exist. 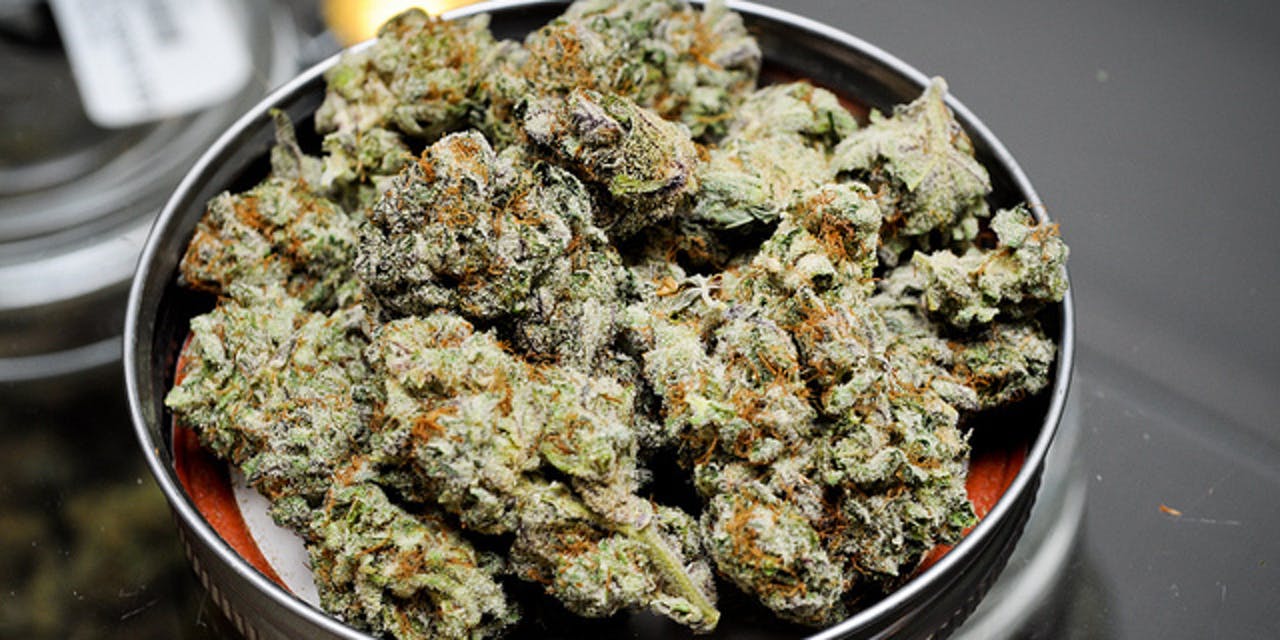 Testicular cancer is the most common cancer in men aged between 20 – 40, affecting around 2% of all men. So while the chances of you getting it are extremely rare (even with the increase that could come with smoking weed), it’s probably a good reminder to check yourself now and again. It’s not like you need another reason to play with your balls, right?