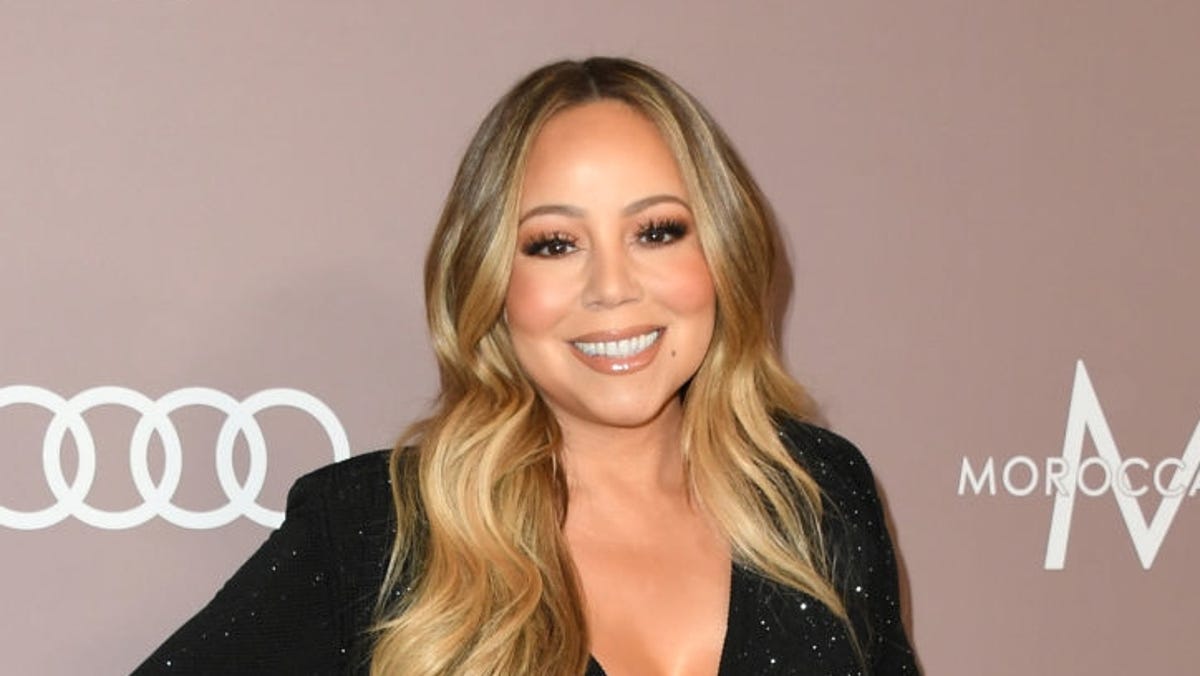 It’s almost invariably hilarious when a celebrity gets one of their social media accounts hacked because they always end up posting really dumb stuff and this was once again the case on New Year’s Eve when Mariah Carey of all people found that her Twitter account was now the personal playground of some very silly hackers.

‘Mariah’ immediately posted about 50 ridiculous and vulgar tweets about topics like Eminem’s penis and Santa and all kinds of stupid stuff. Of course, all the tweets have been deleted now once control of the account was regained, but the screenshots will always live on.

Here’s a few of the best:

Mariah Carey’s Twitter getting hacked is a bizzare way to end 2019 and the 2010s. pic.twitter.com/fvpC92Aa0Q

LMAOOOOO the tweets are being deleted now but December 31st 2019 will go down as the day Mariah Carey’s Twitter got hacked pic.twitter.com/dvHu7jfj3q

Mariah when she got a no.1 in four separate decades: pic.twitter.com/0tDU8fkw9W

I mean all of that stuff is pretty dumb/funny accept when she uses the N word, but I think we all know that she was hacked and not just drunk tweeting and being weird so we can probably let her off on that one. Happy New Year!

For more Mariah Carey, check out what recent award she won right here. Not a good one, I’ll tell you that.