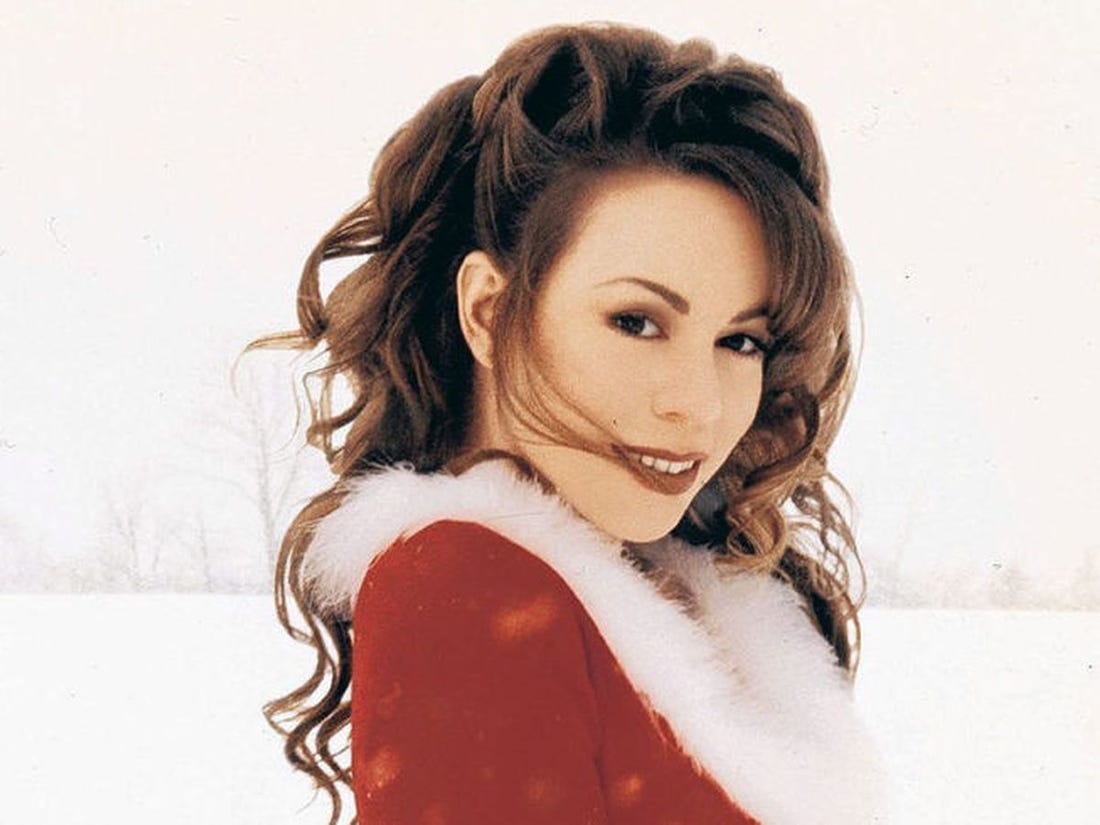 It’s December, which means we are officially in full blown Christmas season. Trees are going up, presents are being shipped, and all the classic Christmas tunes are playing on loop on the radio.

Well according to Variety, a survey by Huawei has revealed that one song most Brits would like to jingle into oblivion is Mariah Carey’s ‘All I Want For Christmas Is You’, which has been voted the most annoying Christmas song ever.

To be fair the 1994 classic would probably win a survey on the GOAT Christmas songs too, but it just goes to show how polarising the song is.

1. Mariah Carey – All I Want For Christmas

3. Wizzard – I Wish It Could Be Christmas Every Day

6. The Pogues – Fairytale of New York

Conspicuous by its absence on that list is Paul McCartney’s ‘Wonderful Christmastime’, but I guess you can make a case for every Christmas song being terrible even though it doesn’t feel like Christmas unless you hear them playing all day long.

What’s interesting about Mariah Carey’s song is that it’s the latest song on that list that became a Christmas staple – I can’t really think of any other song since then that has become a must-listen at Christmas. Maybe that’s why it gets so much more hate than the other songs – young people and boomers hate it alike.

For the man who nearly choked his friends to death because he wouldn’t stop singing Christmas carols in March, click HERE. Deserved IMO.