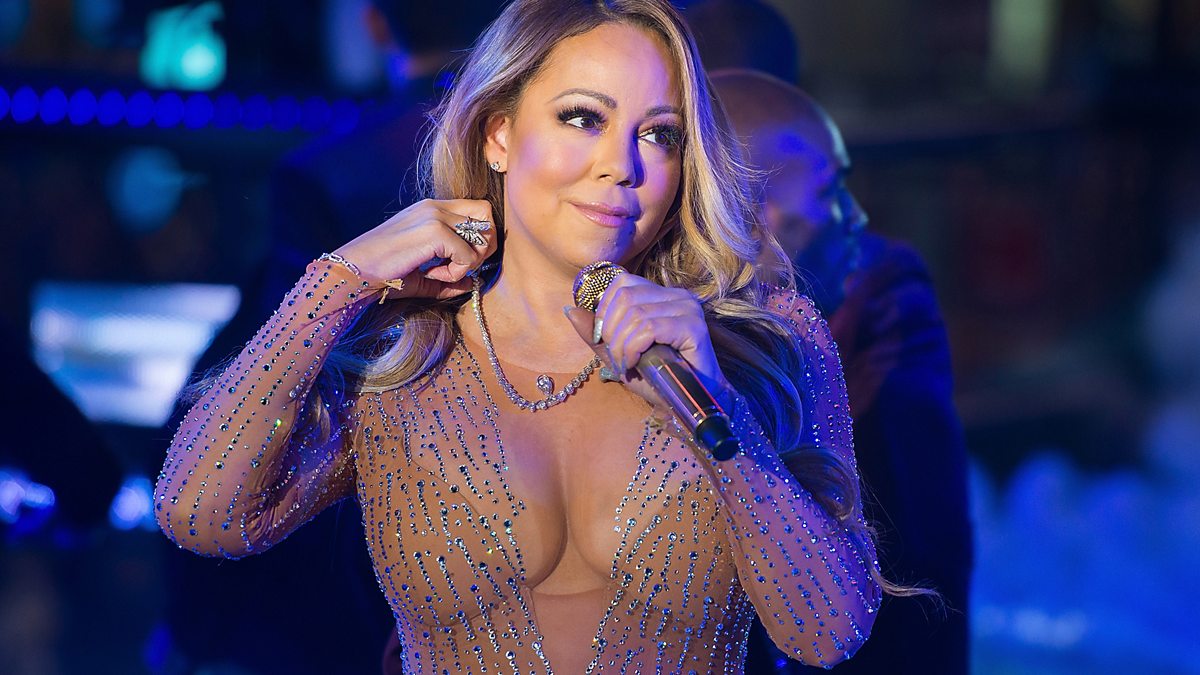 It’s not just the males of Hollywood.

Over the past month or so we’ve seen numerous people come forward and share their stories of sexual misconduct in Hollywood, but this has been mostly been limited to the male population of the area. Turns out it’s not just them though.

Mariah Carey is the latest celebrity to be involved with a sexual misconduct scandal, as her former security guard is threatening to sue her over sexual harassment. Here’s what Michael Anello had to say about the incident, courtesy of TMZ: 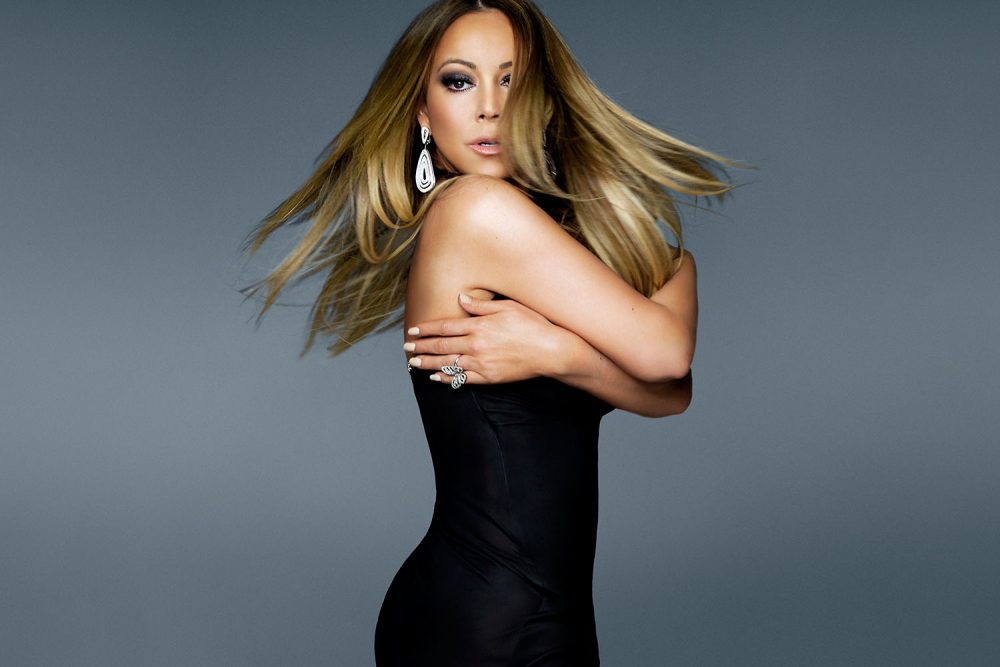 The draft lawsuit claims that she was she committed sexual acts with the intent that they be viewed by Anello.

Anello claims during a trip to Cabo San Lucas, Mariah asked him to come to her room to move some luggage and when he got there, she was wearing a see-through negligee that was open.

He says he tried leaving but she insisted he move the luggage. He says he left the room and there was no physical contact.

Mariah also Mariah humiliated him and his colleague by referring to them as members of the hate groups. She wanted to be surrounded with black guys, not white people.

That doesn’t sound TOO bad considering the other allegations that have been surfacing over the past weeks, but it still has to be recognised and Mariah needs to know that her behaviour is not on, especially considering the current climate.

However, Anello’s point isn’t exactly helped by the fact that he’s also suing Mariah for some unpaid earnings to the tune of $221,329.51 and was also promised another two years work adding a further $511,000 to his tab. Kinda seems like he’s just adding the sexual harassment thing on top of that so she’ll settle it out of court and it will all go away from my perspective, but maybe he really is traumatised by her behaviour as well. We’ll see how this pans out.

For more sexual misconduct stories from Hollywood, did you hear about Charlie Sheen yesterday? That was a doozy.