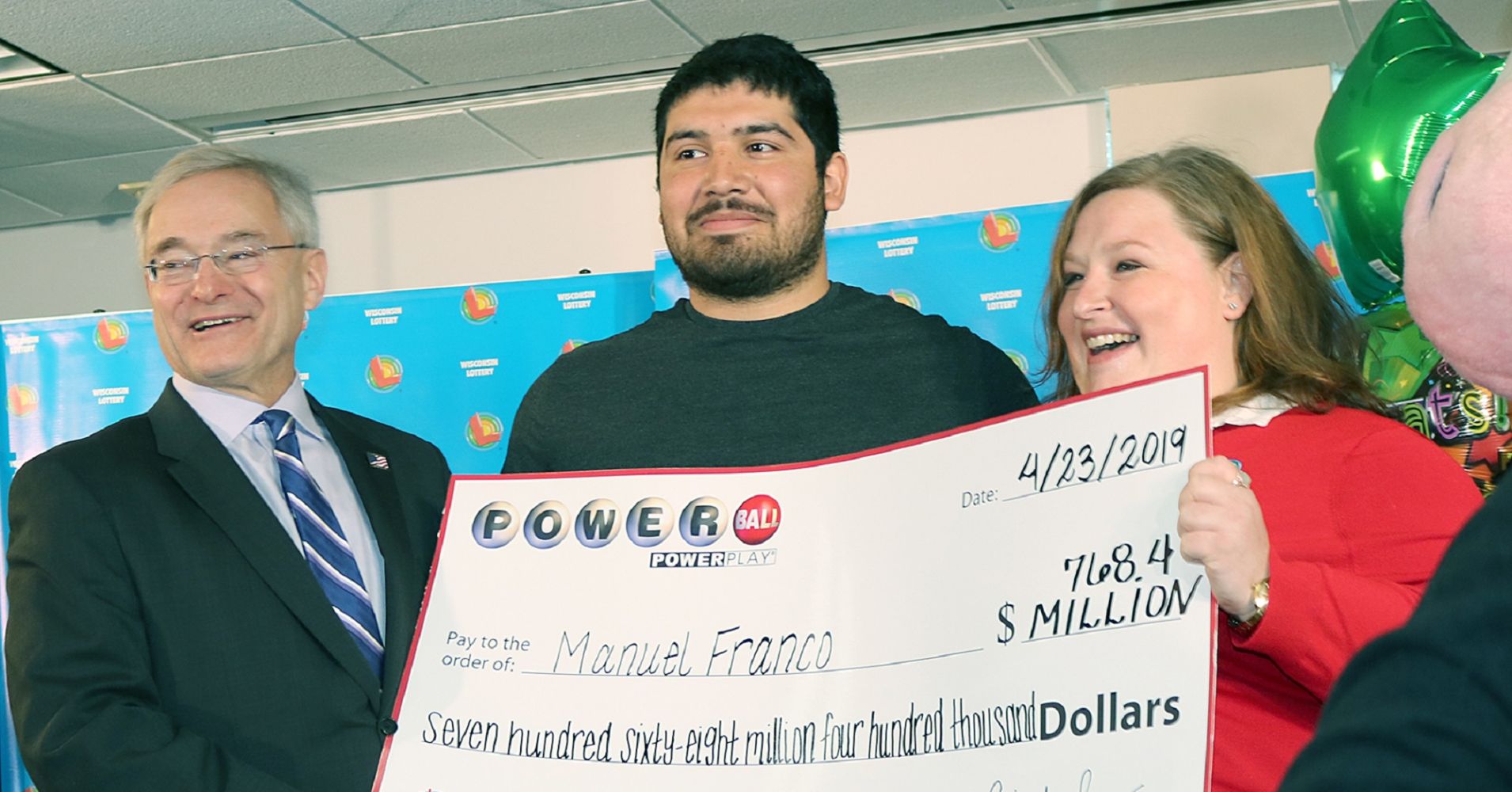 Everyone daydreams about what they would do if they won the lottery, but how long would you wait to actually claim your millions after realising that you’d won?

24-year-old Manuel Franco from West Allis, Wisconsin had less than $1000 in his bank account when he won the $768 million Powerball jackpot, but decided to kick back and mentally prepare himself for a whole month before stepping forward to reveal himself as the Powerball winner.

Here’s the moment he finally collected his winnings:

Manuel went for the lump sum which means he ‘only’ gets $326 million after taxes. Pretty wild that the government can just take half of his winnings like that but hey, he’s still $326 million up so I’m sure he’ll live.

The maddest part is that Manuel had a funny feeling he would win when he purchased his ticket:

I walked into the Speedway and I purchased $10 worth of individual Powerball tickets.

I honestly felt so lucky that I did look up at the camera and I wanted to wink at it cause I just had that lucky feeling. 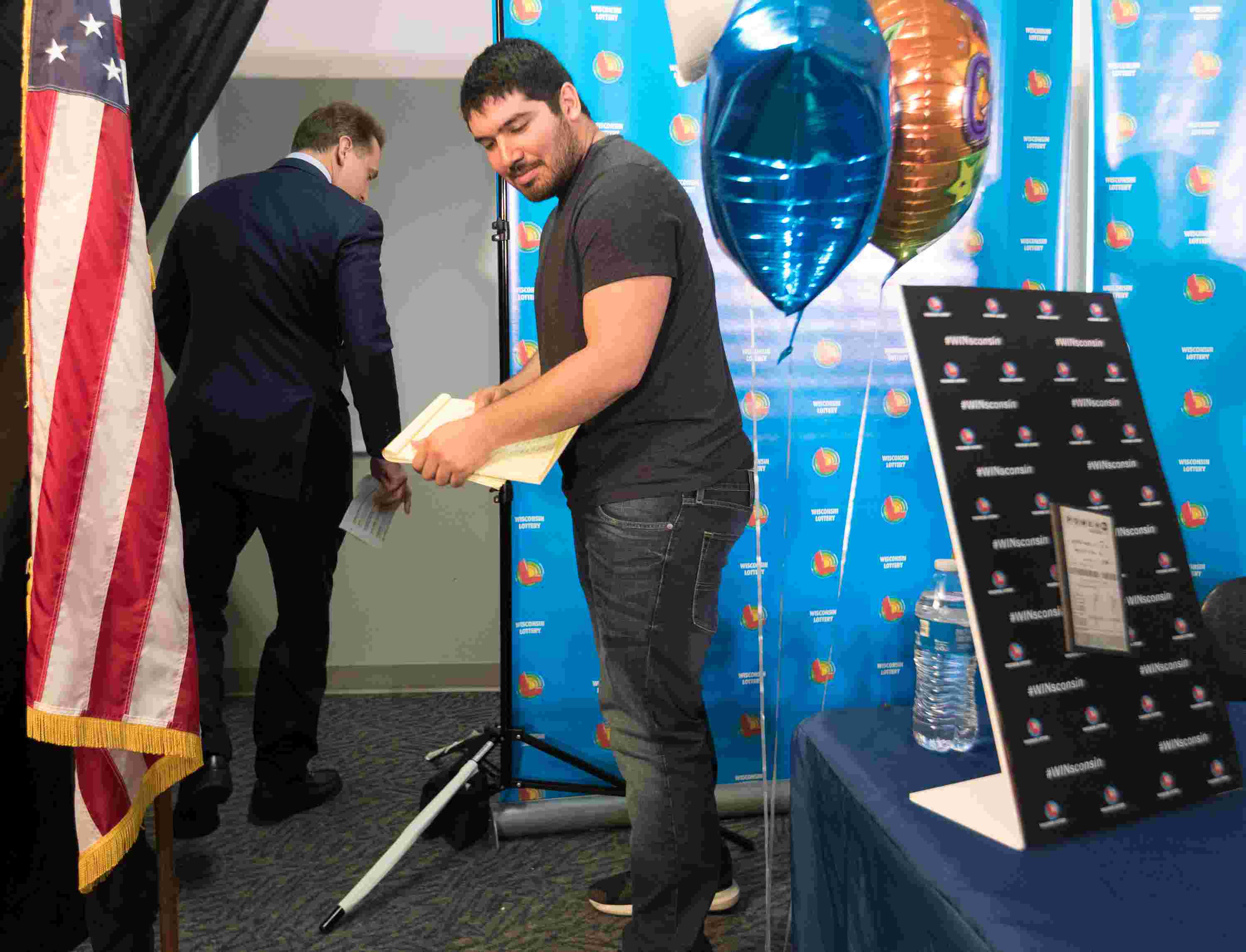 So what did Manuel do that whole month before deciding to cash in his winning ticket? Well he stopped showing up to work for one (duh) and just chilled out at home and meditated on the fact that he is now a multi-millionaire. He also set up a financial team to make sure he did all the right things and would be responsible with his money.

I know we love a good Lotto fail story on Sick Chirpse, but honestly hope it works out for Manuel Franco. The guy seems like a genuinely good dude:

Yeah he’s being pretty vague saying he wants to “live life as normal as possible” and “help out the world” but I reckon he means it too. Who knows whether he’ll keep that promise though once he gets his first taste of the cocaine and hookers lifestyle many Lotto winners dive right into.

Might even catch him at Venezuela’s famous prostitute island. Why not?