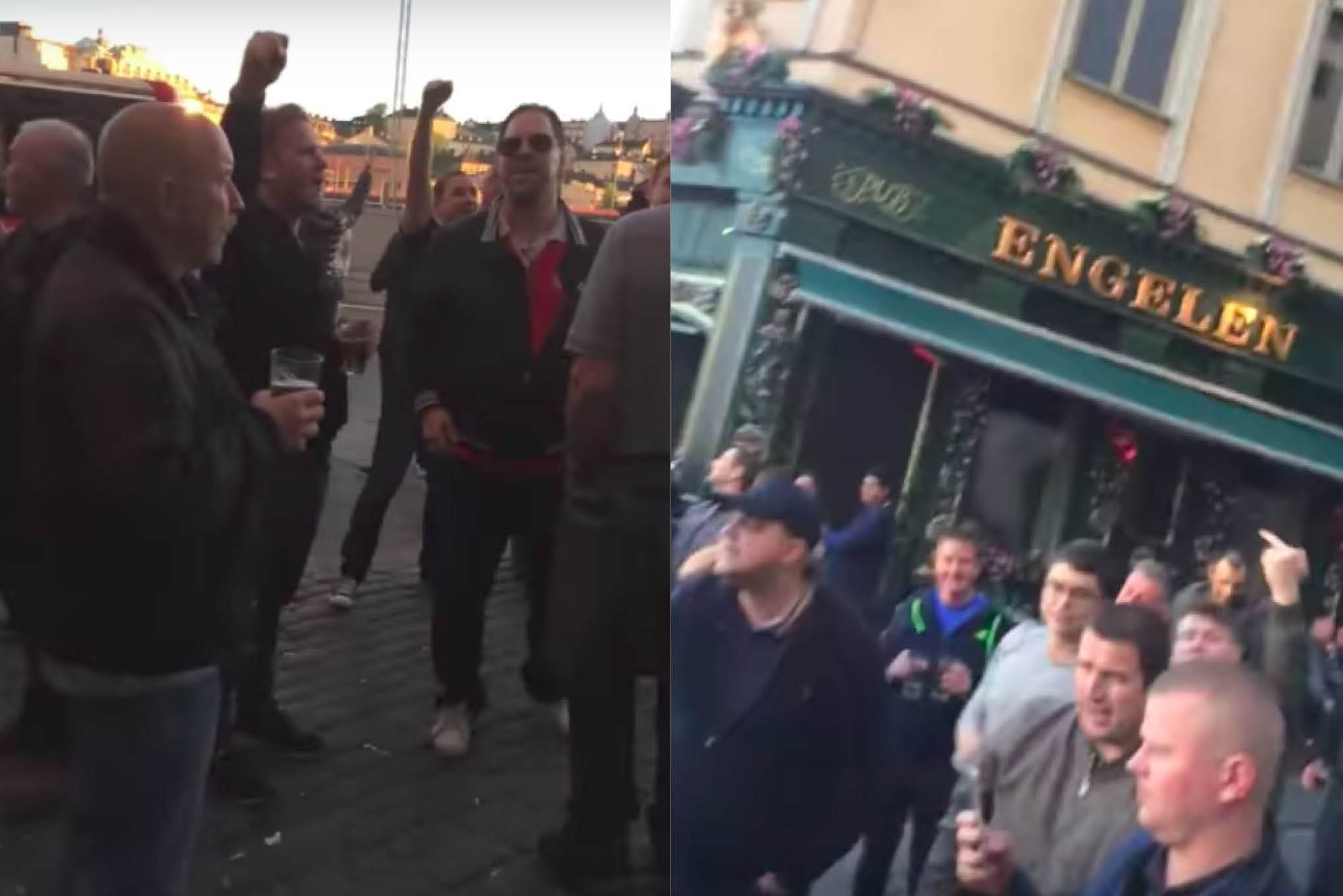 “Stick your f**kin ISIS up your arse.”

The terrorist attack in Manchester has dominated the news this week and rightly so, as it’s one of the most shocking events of recent times. Once again, RIP to all of the victims.

The people of Manchester have banded together and stood tall in defiance in the wake of it though to their credit, and this is perfectly exemplified by a group of Manchester United fans in Stockholm last night for the Europa League final. Enjoying the city and its local pubs, they took to the streets to engage in a mass chant of ‘You Can Stick Your Fucking ISIS Up Your Arse’:

Great stuff from these guys, and you can bet it probably went on for about another hour knowing football fans. Of course, Manchester United then did the business in the final as well, which is great for the city too in the aftermath of the events of Monday night.

For more reaction to the Manchester attacks, check out this guy’s stunning speech from the other day. Inspiring.