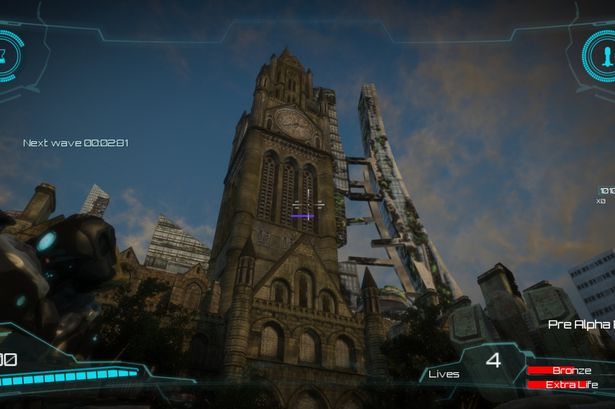 This is going to be fun.

Manchester-based game developers Pixelbomb Games have created their very own messed up version of GTA — except it’s going to be roughly 20x more violent and set in Manchester.

The game will transform Deansgate, Albert Square and the town hall into a futuristic, dystopian battleground for ‘Beyond Flesh and Blood’, and hopes to promote Manchester as an iconic location to gamers around the world in the process:

We’re looking to really put Manchester on the map when it comes to being a place where big video games are developed — in a similar way that Leeds is famous for Rockstar Games, which makes Grand Theft Auto. 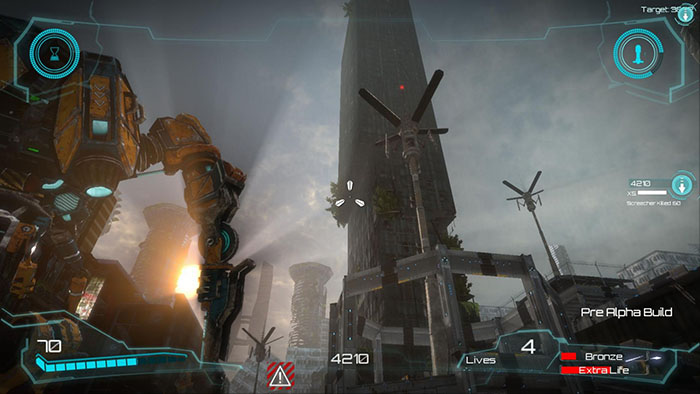 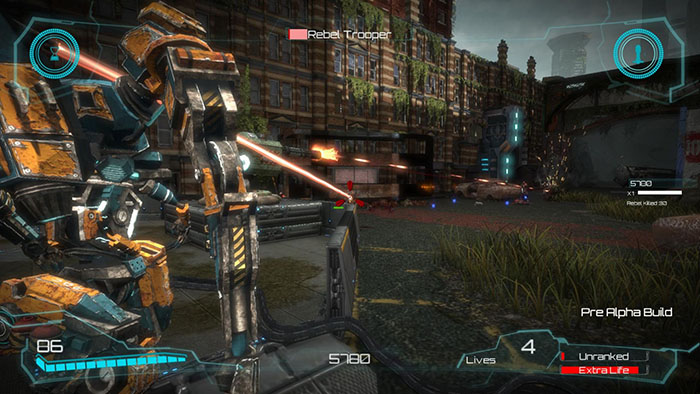 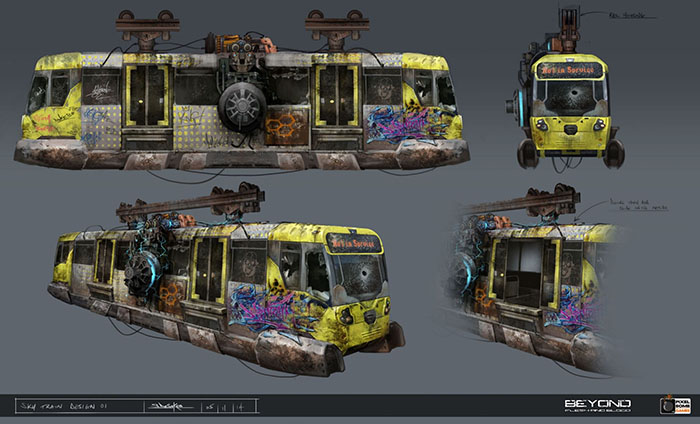 The game will involve battling hostile scavenger forces and mutating enemy threats as a means to reclaim the surface of the Earth, and will include plenty of familiar landmarks including Beetham Tower and the Manchester Wheel. There’ll also be plenty of Manchester’s famous yellow trams — except they’ll be hooked up with jet turbines and you’ll be able to fly them through the air.

Beyond Flesh and Blood drops in September for PC. Surely it can’t be more violent than Hatred: Devastation is shaping up to be… can it?