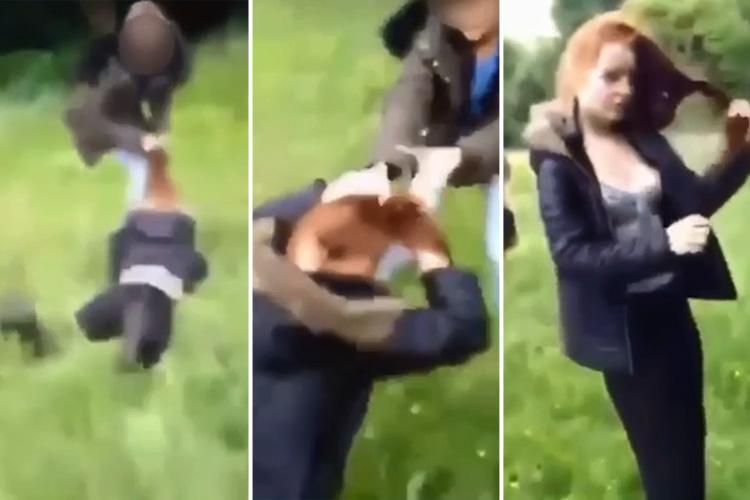 Enough to make your blood boil.

These bullying videos that come around every once in a while are enough to make your blood boil, but the silver lining is that the more media attention they receive, the more likely the relevant authorities are to actually do something about it.

Over in Middleton, Manchester, mum-of-four Carly McCarthy has made public this vicious video which shows bullies attacking her daughter Abbie, 15, in a field as a crowd appears to cheer on:

36-year-old Carly, who is also a full-time carer to her autistic son, says:

They were pushing her and putting glue into her hair.

They made Abbie’s life hell. She was constantly upset.

Carly had moved schools earlier in April to get away from the constant bullying, but the footage taken last week shows the bullies catching up with her in a field.

Carly says she was shocked by the video which was but she insists that people watch it:

Bullies should not be able to get away with this.

They should be shamed and maybe they’ll think twice next time. 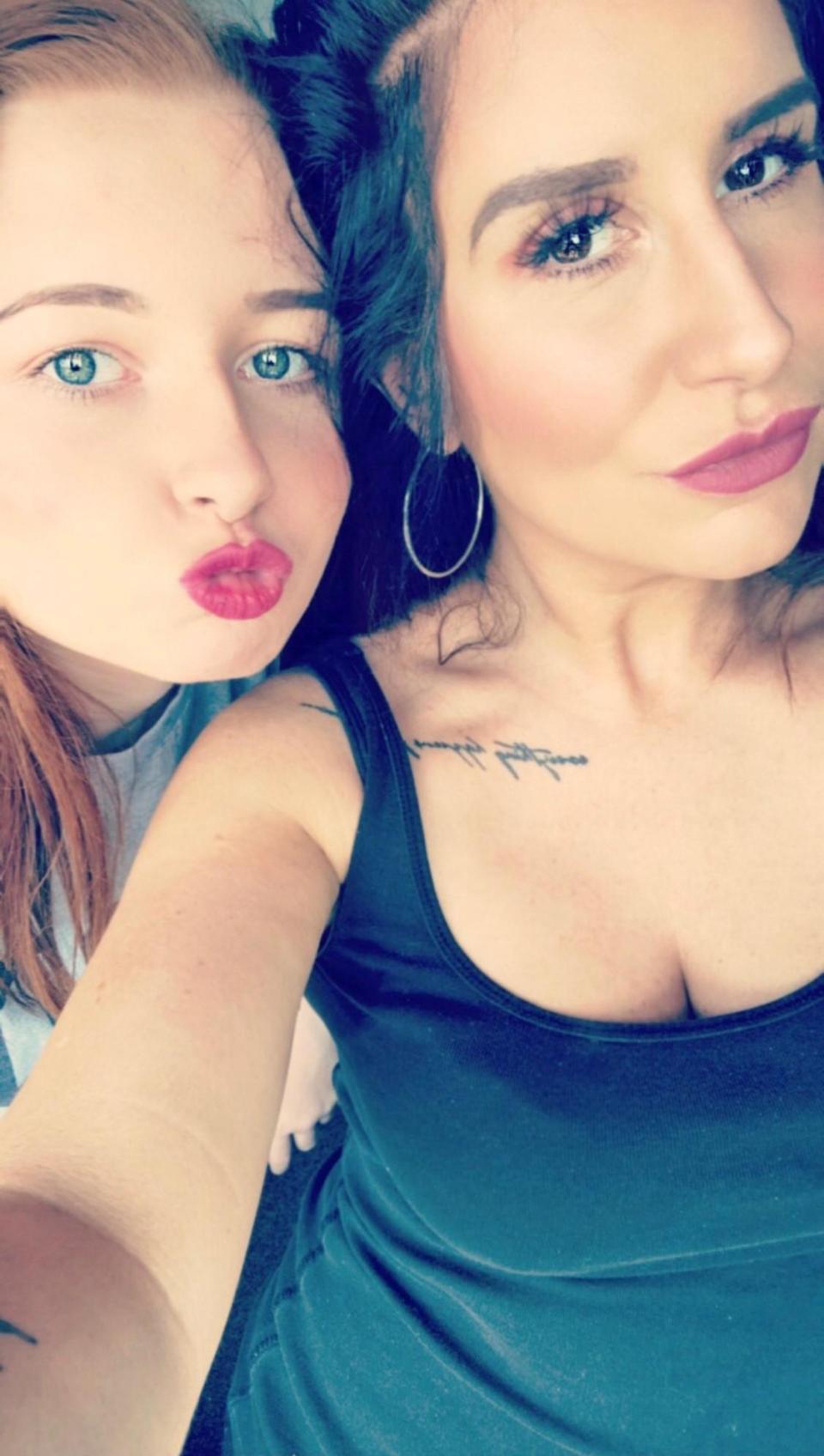 Thankfully, Abbie only suffered minor injuries during the attack, but still – how utterly depressing to be reminded that things like this are going on. Big up Abbie for allowing her mum to share the footage and show that she’s not afraid to expose these bullies for the lowlife that they are.

To watch a young lad use his MMA skills to completely destroy a bully’s life, click HERE.