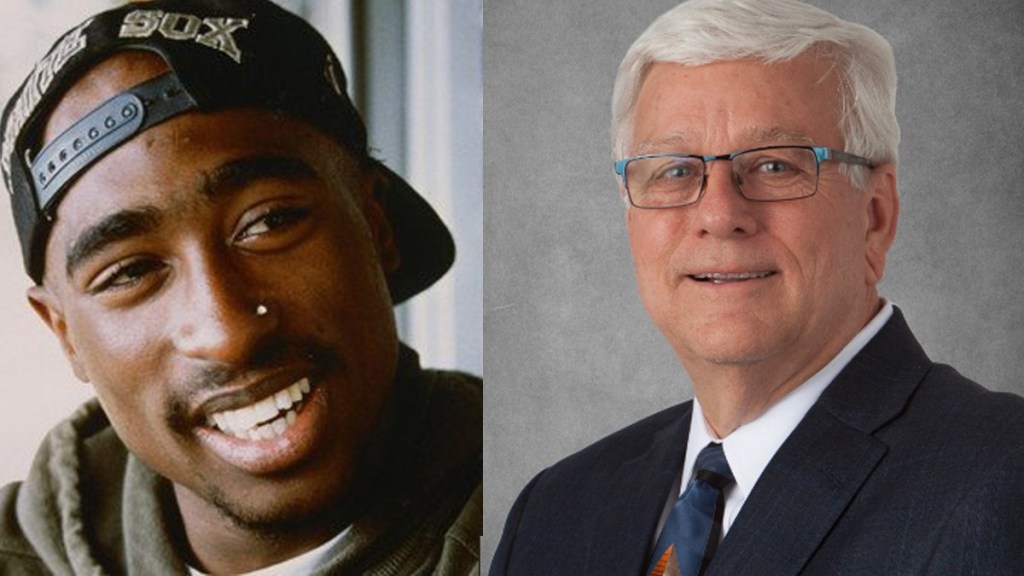 There are countless ways that you can piss your co-workers off without even trying to do so – microwaving fish, never doing a tea round, farting all the time – but I’ve gotta say that it truly blows my mind that people could think that sending mass emails of absolute nonsense to everyone in the company could be greeted with anything but complete and utter disdain.

This was the angle that Jerry Foxhoven decided to play at his job as a director in Iowa’s Department of Human Services, regularly emailing all 4400 employees Tupac lyrics on a Friday. He was also known to host Tupac Fridays in the office where he would play the rapper’s music and also bring in Tupac cookies with the phrase ‘Thug Life’ emblazoned on them.

Foxhoven argued that these actions would help to break down the stigma against and racist stereotypes associated with rap music in the office. Unfortunately, the same cannot be said of the people in power or his employees as Foxhaven was asked to step down from his position after sending another company wide email to commemorate Tupac’s birthday, asking employees to listen to a song to celebrate.

It was estimated that there were 350 pages worth of emails relating to Tupac during Foxhoven’s tenure at the DHS. Obviously the weirdest thing about all this is that Foxhoven seems to a be a really old white man and even if his love of Tupac was genuine, I don’t think that there’s any way that this can’t be seen as some kind of badly timed and executed cultural appropriation and integration programme re: the old white man gets told Tupac is cool and will help promote black culture in the workplace ergo therefore I’m going to play Tupac every single day but not include any other music of black origin either. Can see that being problematic. 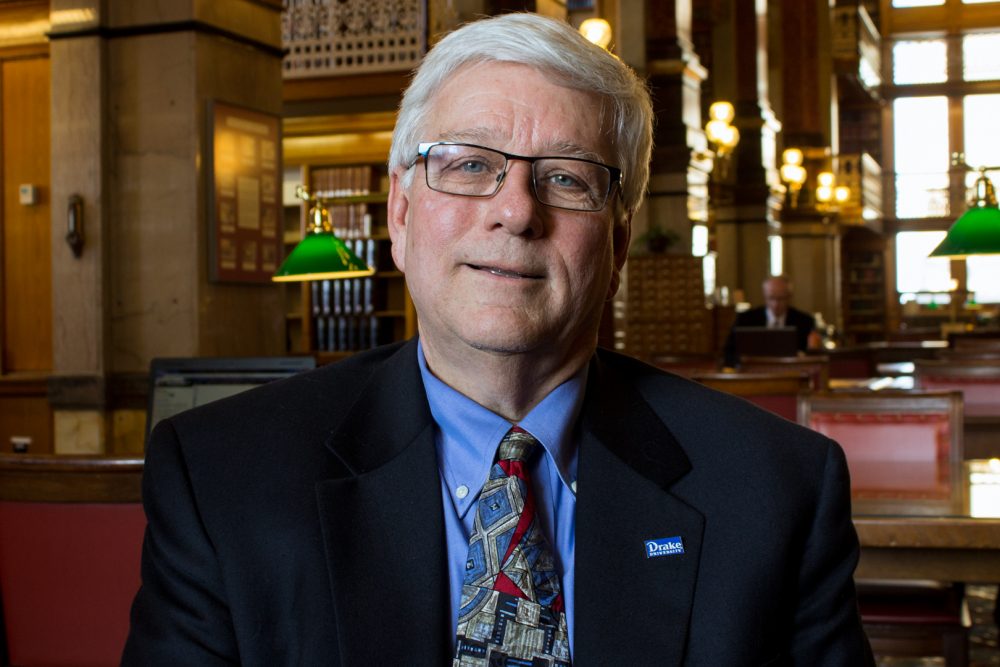 Despite this though, the governor is insisting that Foxhoven’s love of Tupac had nothing to do with his dismissal, stating the following:

As the governor has said, a lot of factors contributed to the resignation of Jerry Foxhoven and now Governor Reynolds is looking forward to taking DHS in a new direction.

Gonna start listening to Eminem every week or something? Or change it up completely and whack on something like AC/DC or Garth Brooks? Excited to see the new direction at DHS.

As for Foxhoven, I can imagine that his Tupac infatuation and projecting it all over the company probably at least contributed somewhat to his firing. I mean if he was great as his job then I’m sure nobody would care about that right? But the other way round and man, you’re out as soon as they can get a good excuse and in this case it seems like the overzealous celebration of Tupac’s birthday was just the opportunity they needed. See ya.

For more Tupac, check out these locals who reckon they’ve spotted him alive and well in Cuba. Pull the other one.