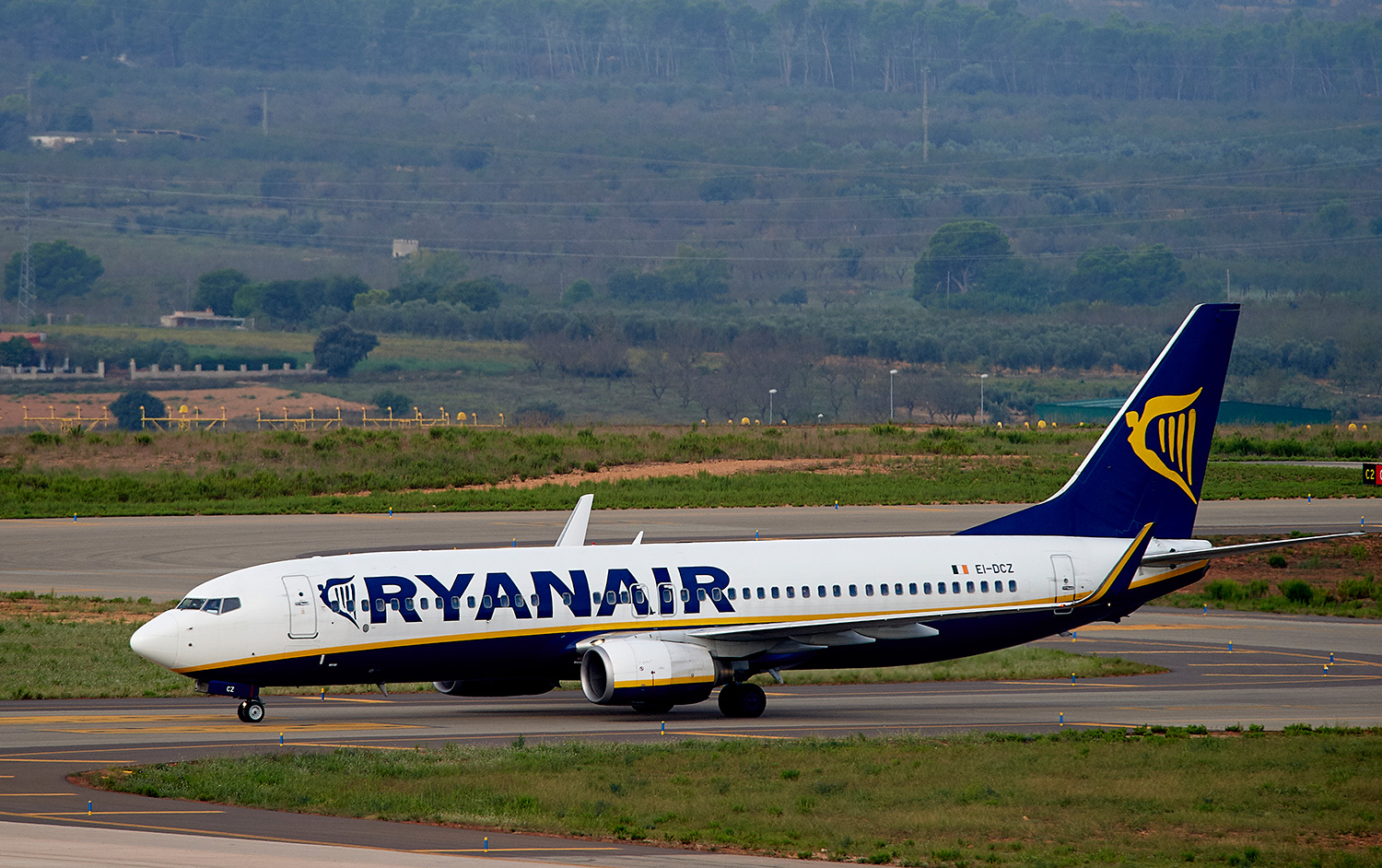 Pro travel tip – never do this.

Our pro travel tip last week featured a passenger who managed to delay a flight for over 2 hours because they’d named their wifi hotspot ‘mobile detonation device’. This week – we’ve got a man being denied a beer on his flight and sparking a major alert mid-air with his response.

The drama kicked off after the Ryanair plane took off from Tenerife en route to the Spanish mainland.

The man became upset when stewards wouldn’t serve him a beer, with witnesses describing him as “visibly agitated”. He then claimed he had a bomb which he would detonate, naturally freaking out the crew and his fellow passengers. 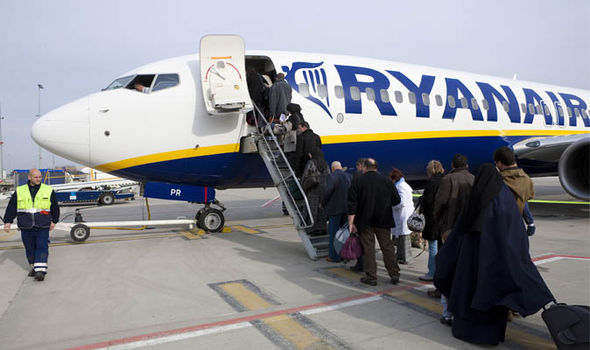 Apparently the man got up from his seat and ran down the aisle shouting:

I’m going to detonate a bomb because they won’t serve me beer!

The pilots contacted the control tower as the plane came into land at Santiago de Compostela:

After the warning by the pilots, Spanish Airports and Air Navigation (AENA) activated the corresponding protocol and moved the aircraft to a remote area of the passenger terminal at the airport of Lavacolla.

The plane was surrounded by the Civil Guard and the man was arrested and his luggage searched. Surprise surprise – there was no bomb.

Just goes to show if you’re on a plane and you say you’ve got a bomb on you, then you better have a bomb on you. There’s no point winding everyone up for no reason. Empty bomb threats just waste everyone’s time and end with you being arrested and ridiculed in online blogs.

Disclaimer: Never actually take a bomb with you on a plane. And never use the word ‘bomb’ in airport either, unless you literally can’t help it like this kid.