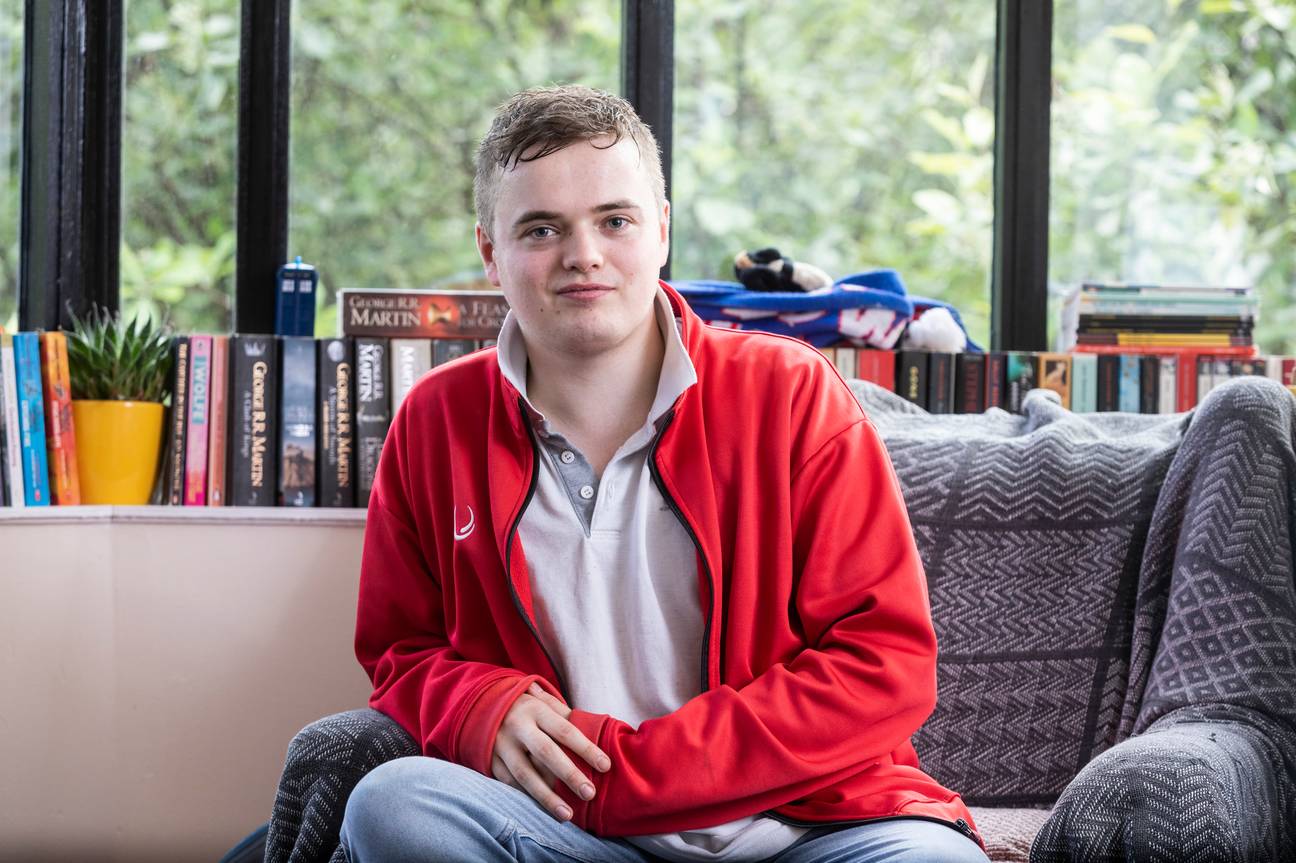 I don’t think I’ve ever had a problem with anybody named Kirsty in my life – haven’t met too many to be honest – but the same can’t be said of 23 year old Henry Gray.

The guy sadly suffers from lexical-gustatory synaesthesia which means he can often smell or taste whilst hearing words and it appears that names are the most likely to trigger this sensation. Unfortunately for Henry – and also all the Kirstys out there too I guess – the name Kirsty smells like urine to him and so that means he’ll never be able to date one of them.

Here’s what he had to say about his condition and some other names too:

I’ve always associated words and names with tastes, smells and feelings – it’s all I’ve ever known.

Harry is hair sticking up like telephone wires, Donald is a deflating rubber duck and Kate is vaguely like jaggedly cutting cloth with a knife in a church and I can hear it.

Cameron Diaz is like a sparkly disco ball slowly rotating and Jennifer Lawrence is like sniffing the inside of a shoe.

At university when I moved into halls I was in a flat with a Duncan, Kirsty and Elijah.

I had to change accommodation because they’re some of the worst names – Duncan is like a bird dipped in smoky bacon crisps, Kirsty is a urine smell and Elijah is like liking an eyeball

I couldn’t form a friendship with them or live with them so I changed halls.

Most of the time I quite like having synaesthesia and it doesn’t get in the way.

I’m a bartender at a pub so whenever I look at people’s ID I get a strong sense of the taste and smell.

Sometimes it could be an image or feeling – like Leanne is a rose leaning on a window, Alice is like sliced apples, and Francessca is silky warm chocolate coffee.  Ian is like having a sticky, blocked ear.

Lol regarding the name Kate – not sure how something ridiculously specific can also be vague or why Henry even knows what that experience smells or tastes like but there you go. The same could be said for most of them though as he’s coming out with some real crackers there.

Seems like a weird dude even without the condition to be honest but good luck to him. Sounds like it can be a real challenge at times.

For more of the same, check out when police discovered 300 gallons of urine filled bottles in a guy’s house. What is wrong with some people?