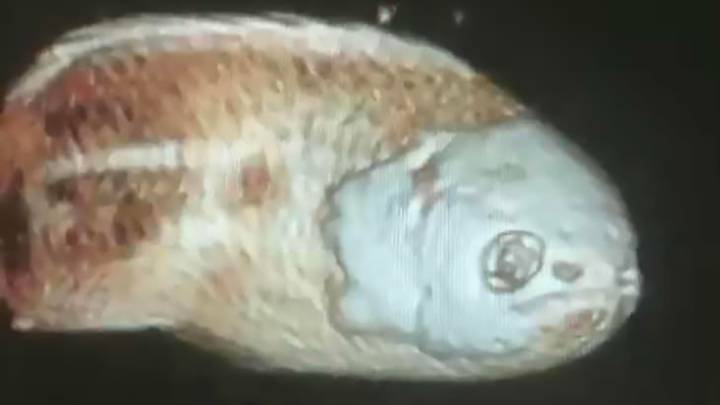 You might think that people would be more conservative about what they’re sticking up their asses during lockdown, but it turns out that this isn’t the case at all after it emerged that one man recently travelled to hospital after a whole fish managed to get stuck in his rectum.

The guy played it off like he hadn’t stuck it up there himself, but I don’t think anyone was really buying the excuse that he accidentally sat on it and it just ended up stuck up there from that. There’s just no way in hell that actually happened, right? Can’t even think how physically that could even have occurred.

This all went down at the Zhaoqing First People’s Hospital in China’s southern province of Guangdong on 3 June. The 30 year old man had to have an emergency endoscopy and that’s how you can see the skeleton of the dead fish in some of the pictures on this page. 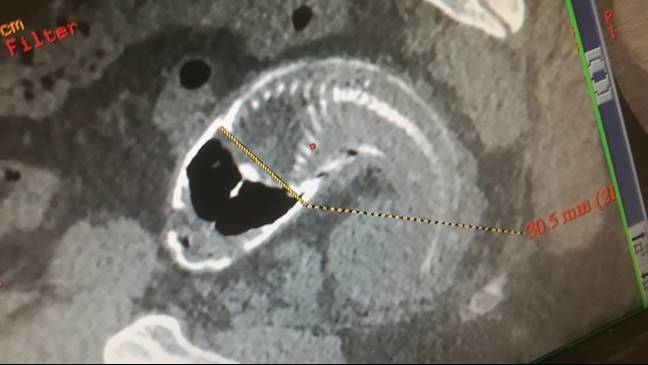 The story gets even worse when you hear about how they removed the fish from his butt though. It was rammed up there so far that they couldn’t pull it down without the bones ripping the guy’s small intestine to shreds, so they had to cut up his abdomen to get to the fish. Apparently the smell was so bad in the operating theatre that the doctors almost puked up. Completely and utterly rank.

The patient is now recovering and said to be doing well. I’m not sure what kind of pleasure he may have received from sticking the fish up his butt but I hope it was worth it for him. Seems like a lot of trouble.

For more of the same, check out this list of things that people got stuck up their ass in 2014. A lot of zingers on there.