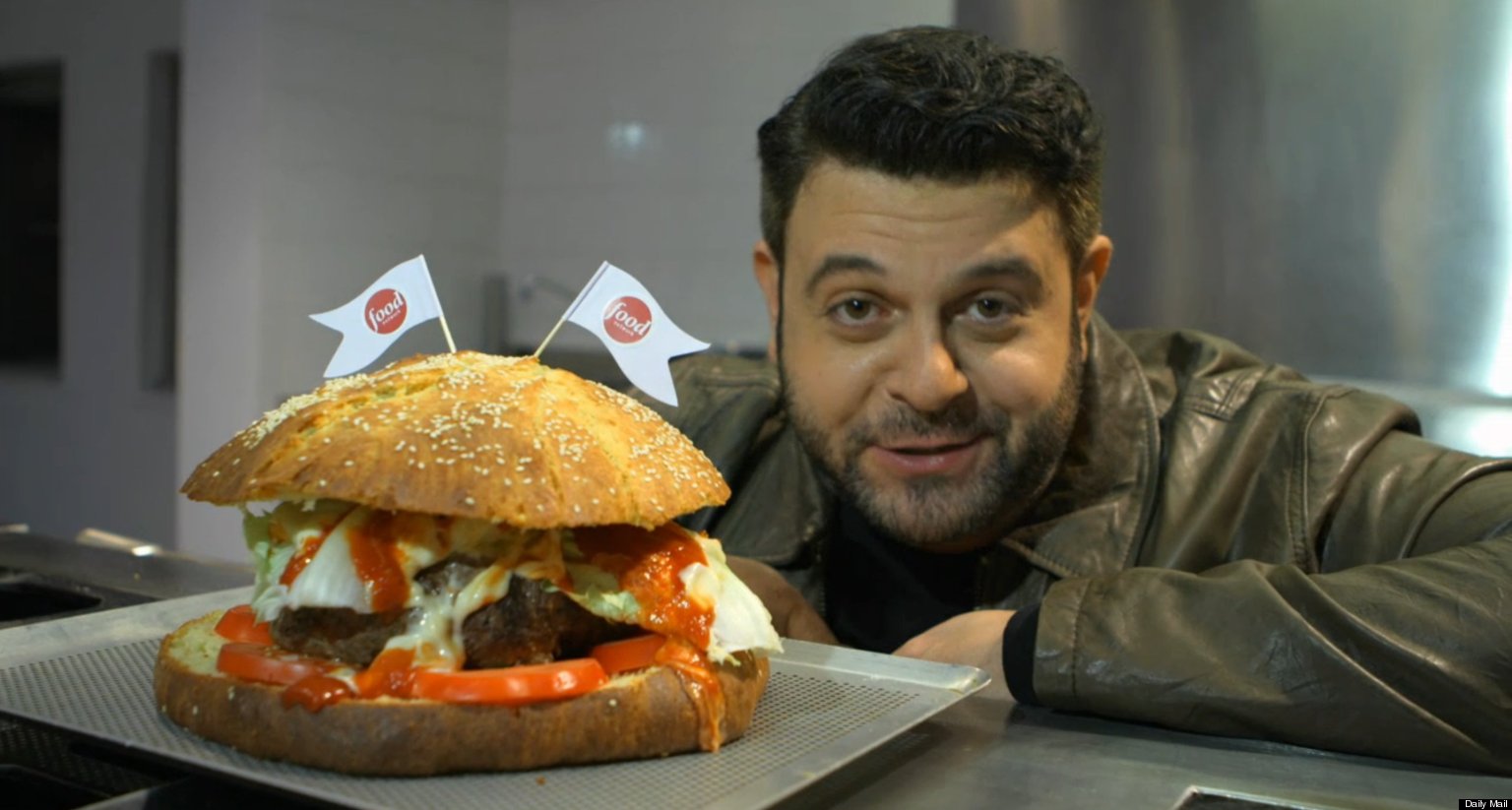 Surely it’s not Man Vs Food without Adam Richman?

Man Vs Food was one of those classic shows that you could just stick on and watch at any time of the day with anyone around and it would still be incredibly entertaining – although if you were baked then it would almost certainly make you want to order pizza.

The Travel Channel decided to end the show in 2012 after 85 episodes when Adam Richman made it pretty clear that he didn’t want to keep doing eating challenges and fucking up his insides and getting fatter and fatter. Since then, he’s lost a load of weight and started fronting Secret Eats With Adam Richman, which lets him travel around the world’s most awesome restaurants and eat a bit more healthily. Good for him.

However, this isn’t enough for The Travel Channel, who seemingly want to have their cake and eat it as well. They low key announced that Man Vs Food would be returning soon, with a new host named Casey Webb:

Now, a lot of people were pretty darn ticked off about the fact that Adam Richman wouldn’t be returning on the show – and to be fair he did pretty much make it – but I think we should look at the bigger picture here and just be thankful we’re even getting any more new Man Vs Food. I don’t know who Casey Webb is but I’m willing to give him a shot in the role. Fairly sure that The Travel Channel discovered Adam Richman so if they can do it once, chances are they could probably do it twice. Here’s hoping they don’t fuck it up.

For more Man Vs Food, check out the Top 5 food challenges in the UK right now. Think you’ve got what it takes.