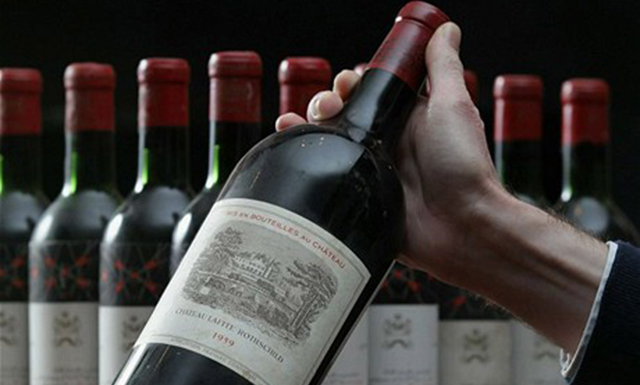 Would you have paid for this bottle?

Joe Lentini was throwing a business dinner at a place called Bobby Flay Steak at the Borgata Hotel Casino & Spa in Atlantic City, New Jersey, when he was outrageously duped into ordering a $3750 (£2350) bottle of Screaming Eagle 2011 wine, thinking it was $37.50. 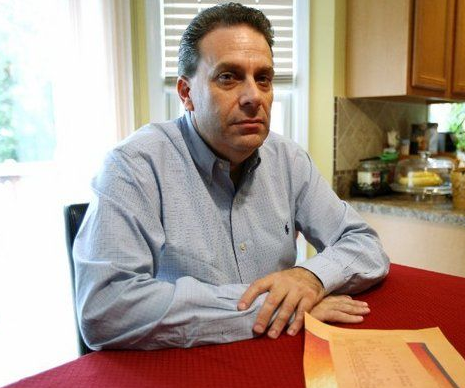 Here’s what happened in Joe’s words:

I asked the waitress if she could recommend something decent because I don’t have experience with wine. She pointed to a bottle on the menu. I didn’t have my glasses. I asked how much and she said, “Thirty-seven fifty.” 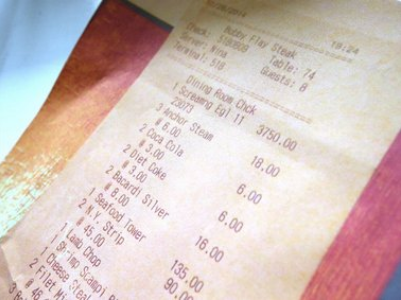 How was the wine, anyway?

It wasn’t great. It wasn’t terrible. It was fine.

Would you have paid for the bottle? Surely if a customer says he doesn’t know anything about wine, you wouldn’t recommend him one of the most expensive wines on the menu. Just the fact a bottle of wine could cost that much is outrageous in itself. Then again, maybe Bobby should have brought his glasses?

As the leading culinary destination in this region, we consistently serve as many, if not more high-end wine and spirits without incident.We simply will not allow the threat of a negative story that includes so many unaccounted and questionable statements to disparage our integrity and standards.

Read about the time we checked out Tokyo’s insane Robot restaurant here.