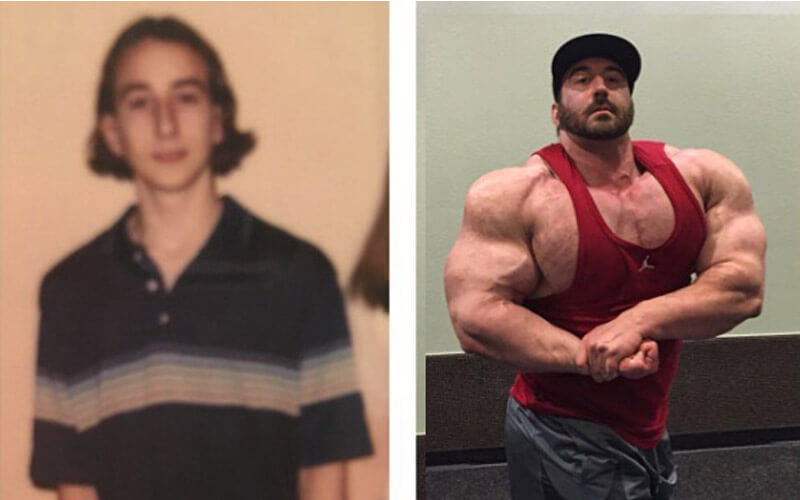 From one extreme to another.

It’s surely most weedy dude’s fantasy to get ripped AF and show all the high school haters why they were wrong to doubt you.

The only problem with this is, of course, that it takes a lot of work and effort to get to that point. Plus, you know, bacon. 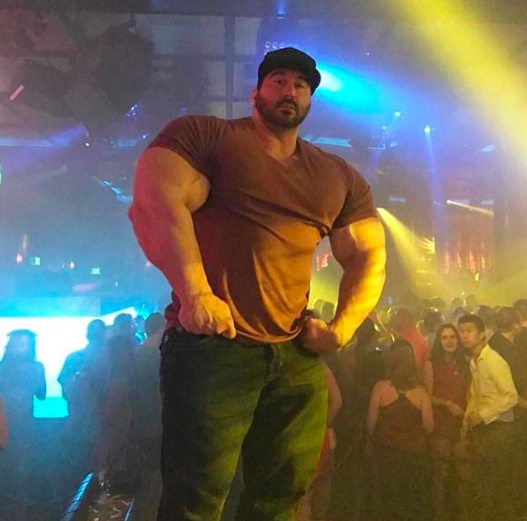 One man who was willing to go the extra mile is Craig Golias. Thanks to a self-confessed gym addiction, he’s gone from looking like a string bean to an absolute man mountain.

If you’re wondering what it takes to get to looking like he does, Craig revealed that he’s worked out six days a week for ten whole years – and it’s paid off, as he’s now way over double his body weight in lean muscle. 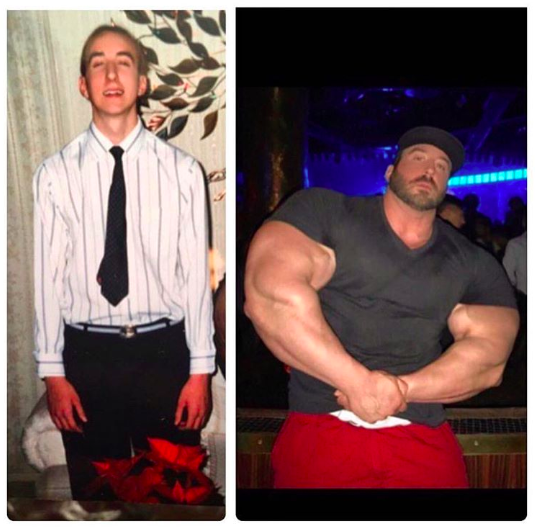 The 35-year-old from the US said he felt truly crap about himself back before he’d hit the gym, reaching rock bottom in 2004 when he weighed just 10 stone despite being 6ft 3in tall. 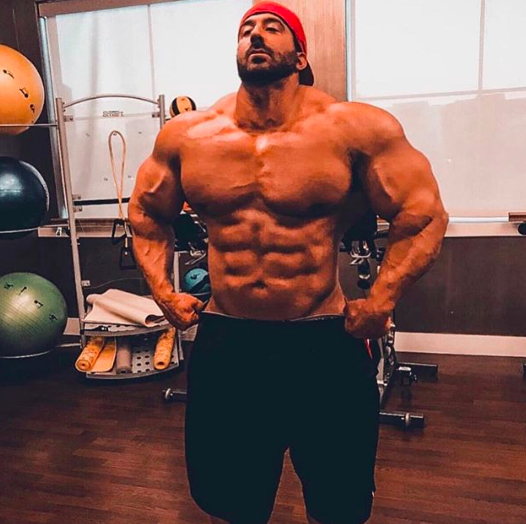 Craig decided to take action, and started going to the gym when he turned 20. Since then, not only has he transformed his exterior, but he’s also moved to Las Vegas, garnered 400,000 followers on social media and is now considered one of the biggest body builders in the world.

That said, it wasn’t an easy journey and he’s had to put a lot of work in to get to where he is. Here’s what the man himself had to say: 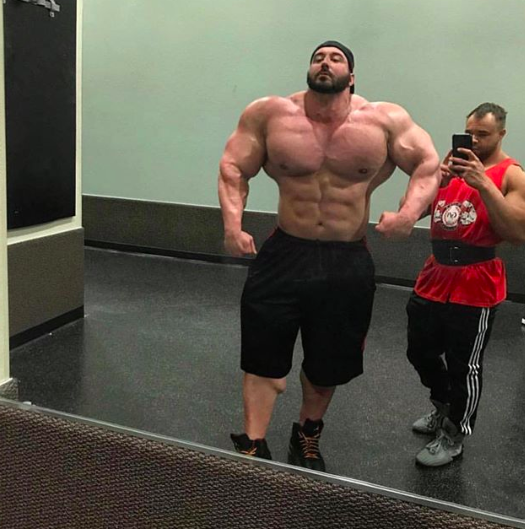 150lbs to 350lbs most definitely can’t be done over night! The journey isn’t always the easiest but once you reached your goal that hard work becomes a reward.

And remember when ever you feel liking giving up people are out there working ten times harder!

No time to waste! Let’s get hyyyyyyyyyugggggggge. 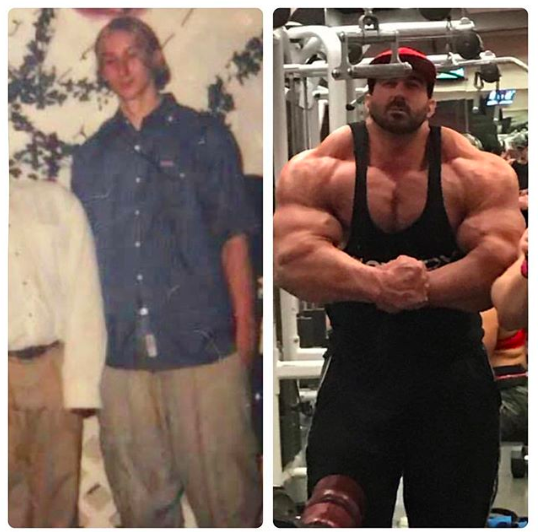 You certainly can’t knock his enthusiasm. Hats off to the dude – proof that you can go beyond what you thought was possible if you put your mind to it.

While his story has left me feeling inspired, I think I’m gonna stick to being a slob for now. McDonald’s being one of the key reasons why.