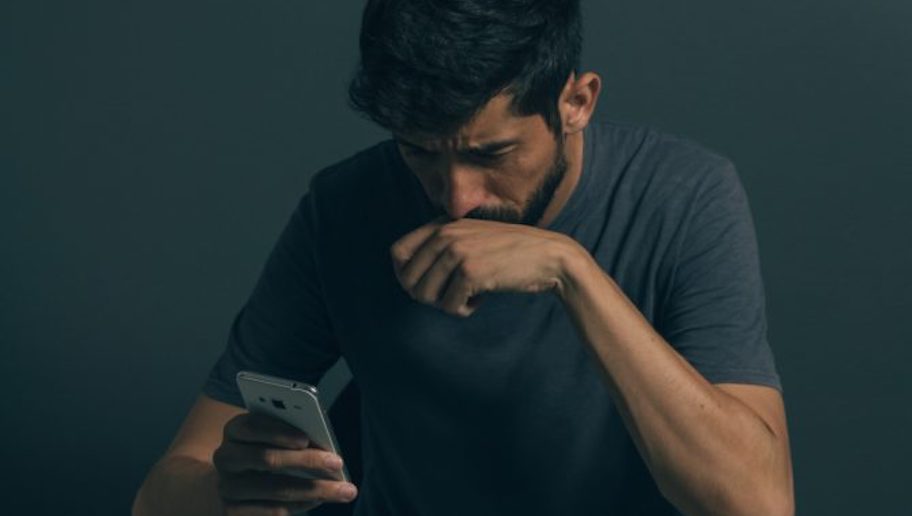 I don’t think that’s how it works.

Throughout history we’ve heard people use so many excuses as to why they’ve been caught with their pants down with another man, but I think this is definitely the most creative and perhaps even the furthest a guy has ever gone with his story too.

A guy named D Razumilov over in Russia is claiming that his iPhone turned him queer after he was sent 69 GayCoins of cryptocurrency instead of some Bitcoin that he was expecting. No, I don’t know what a GayCoin is either but apparently it’s enough to make someone start going out with a man as this is what Razumilov was doing shortly later.

Unhappy with the fact he’s now having sex with men, Razumilov is suing Apple for 1 million rubles (£16,500). Even though GayCoin was developed by a third party, he believes Apple have a responsibility for the programs that they host.

Here’s what the court documents say: 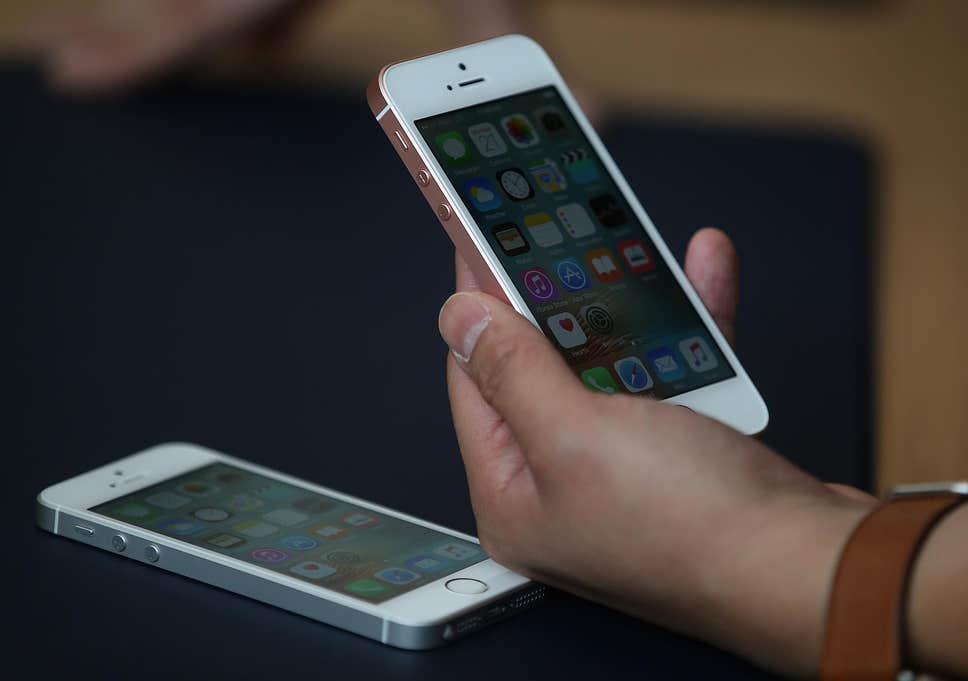 I thought, indeed, how can I judge something without trying it? And decided to try same-sex relationships.

I can say after the passage of two months that I’m mired in intimacy with a member of my own sex and can’t get out.

I have a steady boyfriend and I don’t know how to explain it to my parents.

After receiving the aforementioned message, my life has changed for the worse and will never be normal again.

I mean really this kinda sounds to me like a classic case of a gay guy not being able to accept his sexuality and doing everything in his power to convince the world that he’s actually straight and it’s just happening because of (in this case) the GayCoins he was sent. It’s quite frankly ridiculous that we still have to put with this crap in 2019, but I suppose Russia is a bit behind the rest of the world in this respect so it’s sadly not that surprising.

Expect the case to be thrown out whenever it’s heard. Pathetic.

For more of the same, check out this gay man claiming that his in laws made him dress up as a woman on his wedding day. WTF?