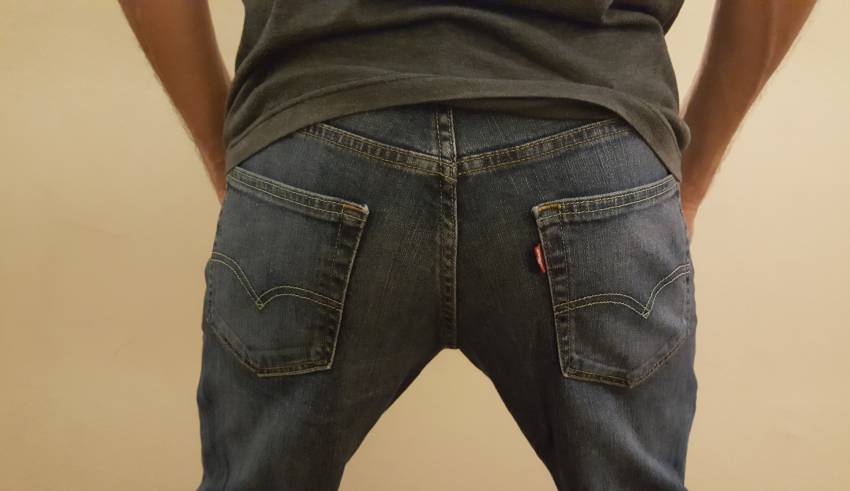 It never really fails to be funny to pretend to stick something up someone’s ass for a joke – except in the scenario described in this article.

We’re over in New Delhi, India for this one where an unnamed 30 year old man has sadly suffered what can only be described as a ‘rectal blowout’ after his friends decided to prank him by sticking an air compressor up his butt. That does sound like it would be funny to be fair,  but the dude was left with an exploded rectum and bits of fecal matter stuck in his other internal organs. Completely gross. 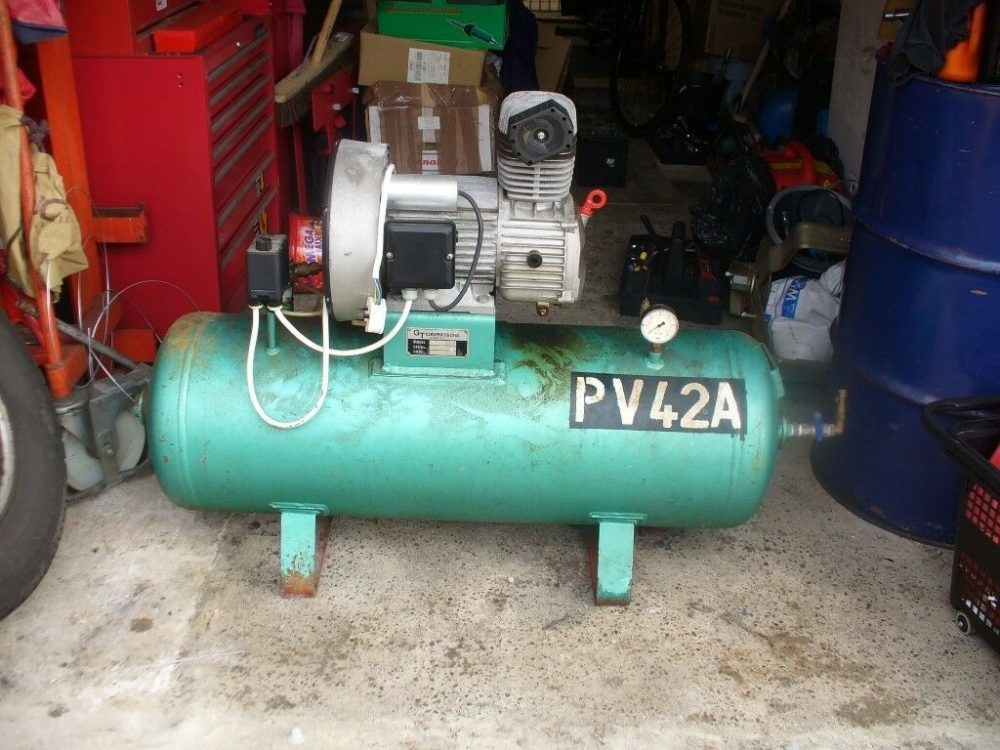 The injuries were apparently life changing and authors have written how they were usually the kind of things that were ‘confined to battlefields’. Here’s what Dr Lovenish Bains said in his recent report on the subject:

Education regarding such machines and their safe use must be encouraged because most of these cases are accidental and due to ignorance.”

He went on to say it ‘takes only one or two seconds to deliver enough pressurised air to cause major damage’.

There is one case where a man had to have his colon removed after such an incident.

Jesus. I suppose I did say that I thought it sounded pretty funny at the start of this article, but now I’m full on aware that this is not a joke. Don’t stick the air compressors up people’s butts OK? Got that?

Bizarrely, this seems like it’s quite common in India as another man died after a similar prank was played on him. Stop messing around with the goddamn air compressors people!