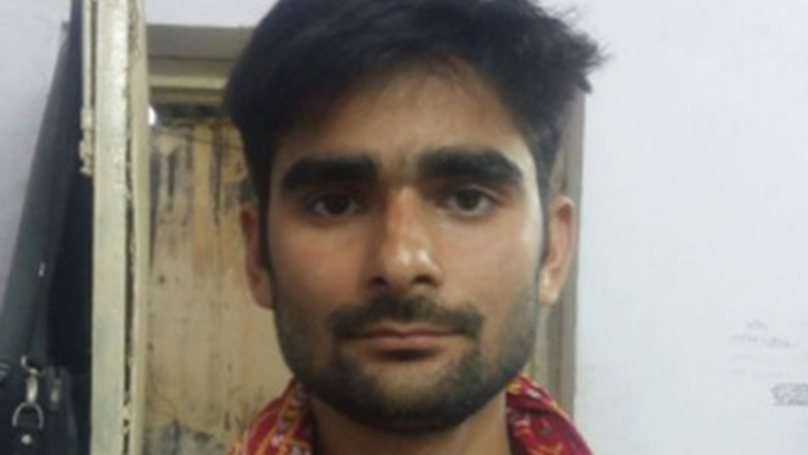 Office banter and pranks is part and parcel of the job, but sometimes it’s possible to go too far.

Usually this just involves saying something out of turn that really irks someone the wrong way, but sometimes it can end up way worse than that if this story is anything to go by. That’s because in it, the protagonist ends up dead.

Over in the village of Nangloi Jata in the Union Territory of Delhi in northern India, a 40 year old employee of a plywood manufacturing plant named Ravinder was attacked by his colleague Anjan Misra when he bent over to pick something up. Misra then grabbed an air compressor hose and shoved it right up his butt and turned it on, much to the amusement of his fellow workers.

Unfortunately the japes didn’t last for long as Ravinder stumbled after feeling the powerful force of the hose before collapsing on the floor unconscious. Colleague Ram Kishan explained what happened next: 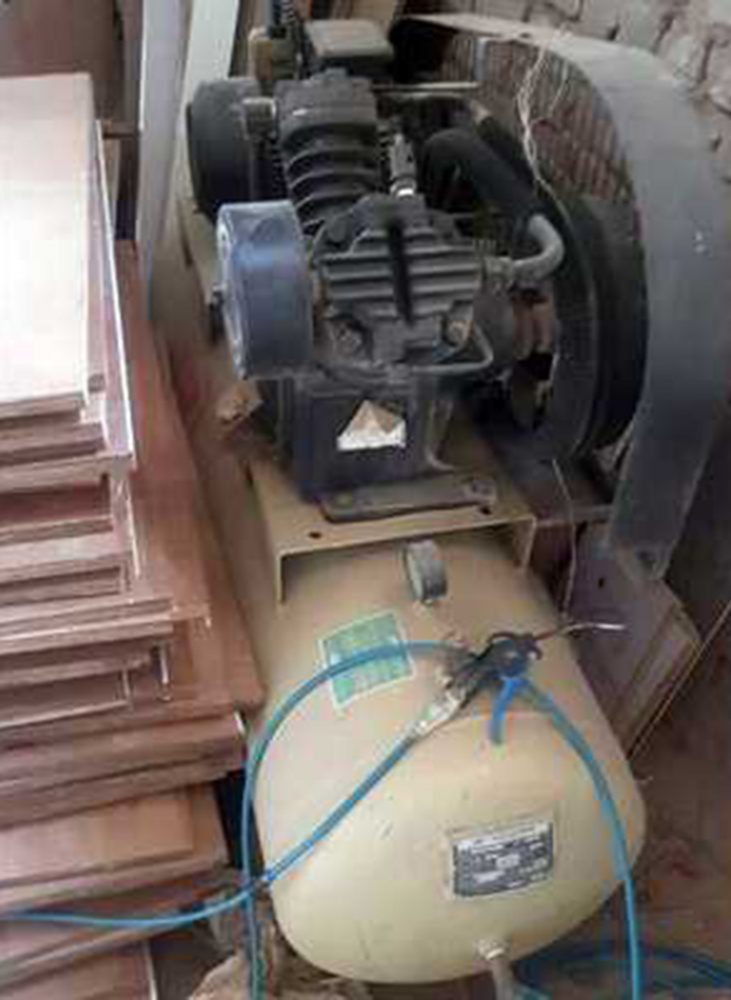 We alerted the manager and took Ravinder to the local dispensary and then to a government hospital, where he died during treatment later in the day.

The cause of death was listed as internal haemorrhaging and organ failure.

To make the situation even sadder, Ravinder had actually got Anjan the job two years previously, as they had both hailed originally from the same village.

Geez, talk about not Misra was arrested at the scene and police are now investigating whether it was a case of accidental death or extreme workplace bullying. Apparently, Ravinder was often made fun of at the factory because he wore shabby and tattered clothes and this could be the culmination of that. Grim.

Just remember when it comes to the workplace, it’s probably better to just get along and not bully anyone. Way better when everyone is cool with each other – you might even begin to enjoy your job.

For more air hoses, check out this crazy Japanese woman cooking shrimp with one and a flame thrower. Takes three seconds.