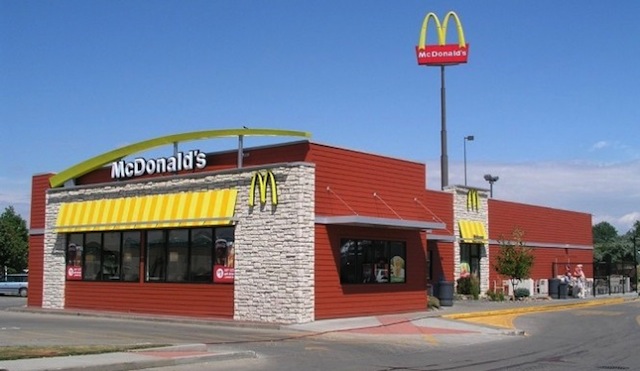 Webster Lucas from California is suing Maccy Dâ€™s for $1.5 million because he says he only got one napkin with his meal – a real fast food travesty.

Webster Lucas from California is suing Maccy D’s for $1.5 million because he says he only got one napkin with his meal. He had ordered a quarter pounder deluxe on January 29th and when he went up to the till to ask for more napkins the bastards refused to give him any, with the manager telling with that he already had enough.

Lucas told the manager: “I should have went to eat at the Jack-in-the-Box because I didn’t come here to argue over napkins. I came here to eat.”

Lucas (who is black) claims things then got racist, with the manager (Mexican-American) muttering something about “you people”.

This cut Lucas deep, because he later emailed the general manager to complain and insisted he couldn’t work because of the “undue mental anguish” brought about by the napkin argument. He says he was offered free burgers in return but was too proud for that — instead he wants $1.5 million.

Will he get it? Probably not. But who knows? He might get a decent settlement out of court for Mac D’s to avoid the headache. And that’s what pisses me off. I’m sick and tired of sitting back and not suing anyone while idiots like this guy dream up lawsuits and get rich. Between this story and the fake modern artists, I’m beginning to think that I’m missing out on a serious frivolous lawsuit/fake art payday. Time to get the old thinking cap on. 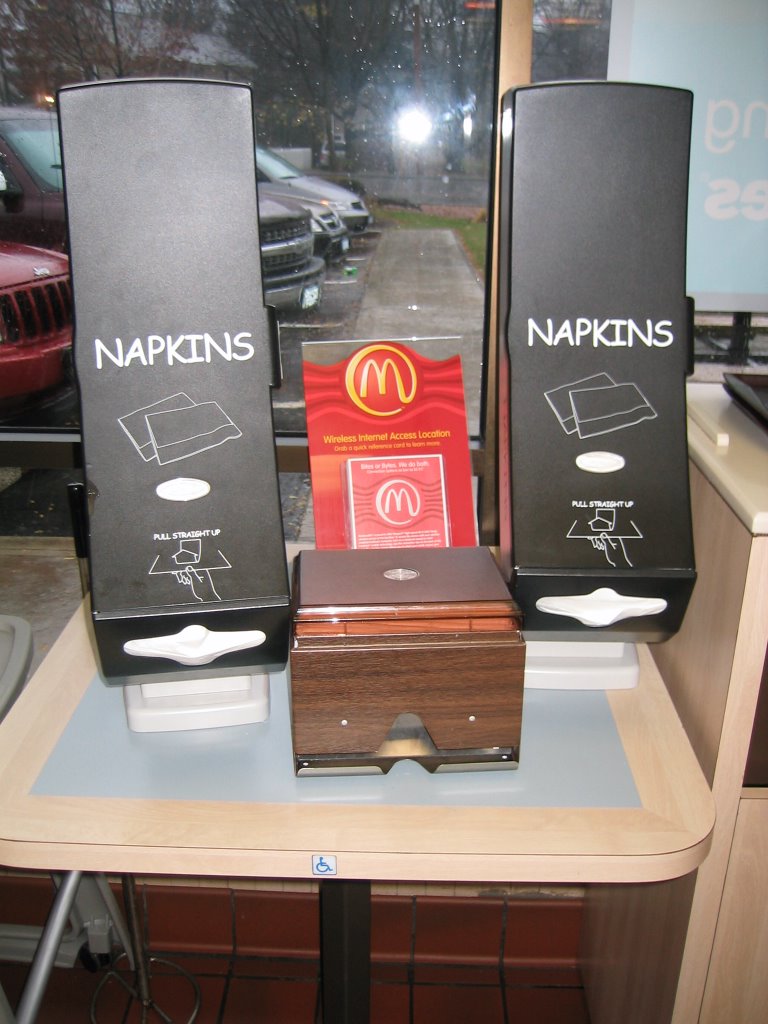