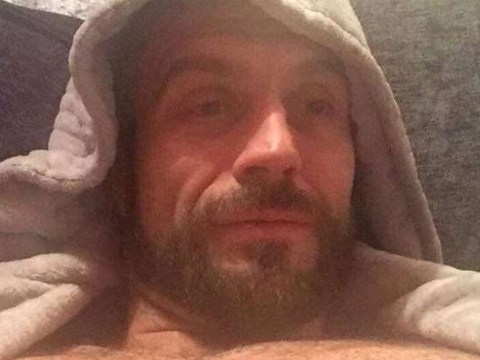 A thief who stole £13,600 from a pensioner he had befriended threatened to ‘share a video of her naked’ after she confronted him about the cash.

Benjamin Watts, 41, was jailed for preying on the widowed pensioner, after the kind-hearted 76-year-old took pity on him and lent him some money to buy a van. 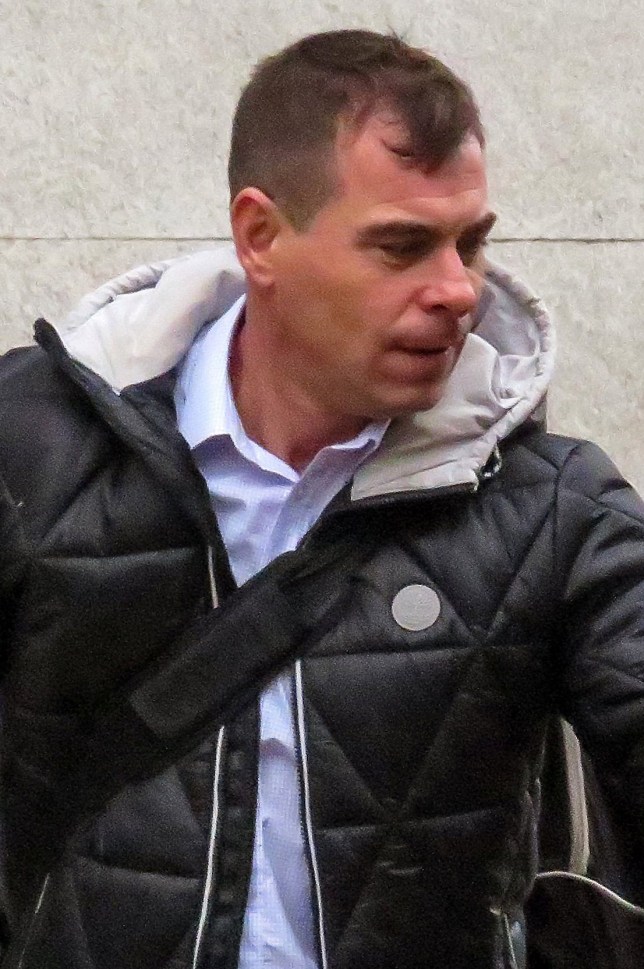 Judge Lockhart, who gave Watts 2 and a half years, rejected Watts’s claim that he had permission to use her card as he wished, and said:

She then discovered several transactions without her knowledge. She says ”he never gave me £4,400 back”.

I can only make a finding against Mr Watts if I am sure she is right.

There is no doubt he took certain funds, the issue is whether it is as much as the Crown allege.

I find I am absolutely sure the Crown are right, that her evidence is truthful and reliable, and that he never had her permission to use this card.

I reject the basis of plea. I am sure that the amount he stole was £13,600, and that there were veiled threats.

The unnamed victim told the court she met Watts around October 2015 when he had done some work for her at her home in Kettering and they had become ‘very close’ (whatever that means).

After lending him the money for a van she was told by her bank she had exceeded her approved overdraft.

So she went to the bank and asked to look at all her statements, which revealed a large number of cash withdrawals made late at night or in the early hours of the morning. 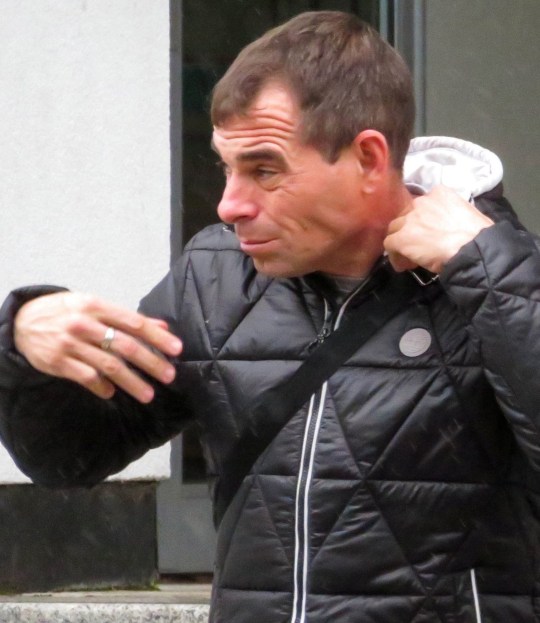 That’s when she challenged Watts about the money, and he responded by telling her he had naked videos of her which he would leak to the world if she made a fuss.

I took that to be some form of blackmail. He said that he would show the court a video of me naked.

Asked whether she was aware of any such video, the victim said:

Well it doesn’t get much lower than stealing tens of thousands of pounds from lonely and vulnerable pensioners who have trusted you with their friendship (and credit card apparently). I just can’t believe his genius plan when he inevitably got found out was to threaten to leak this poor 76-year-old lady’s nudes.

Luckily she was savvy enough to call his bluff and went straight to the police and of course no nudes transpired. Probably would have been better off pulling this scam on the 82-year-old lady who got an ASBO for going NSFW in her garden. Definitely some risky footage of her out there.