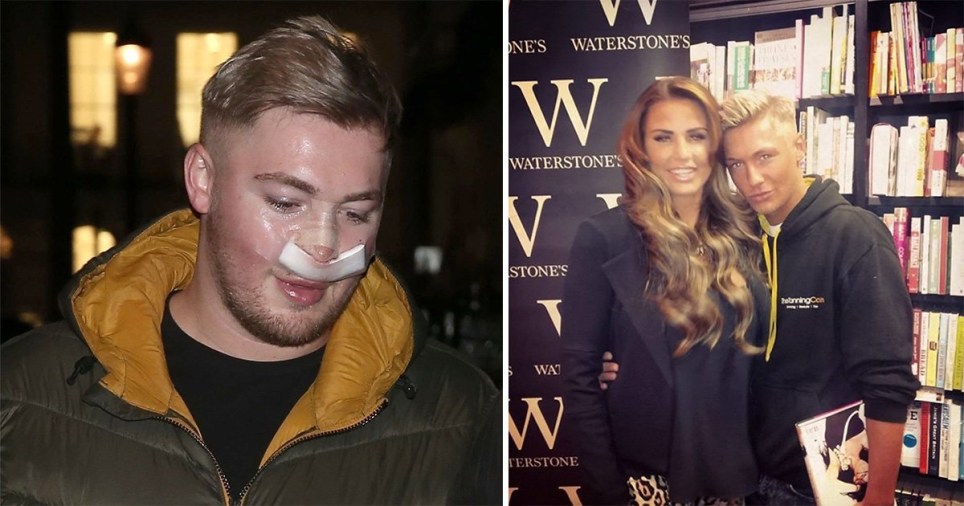 It seems like every other week we’re writing about some moron who’s spent loads of money on plastic surgery so they can look like their hero but just looks like a Auton from Dr Who instead and here we are again, this time talking about a guy who spent £80,000 on looking like Katie Price and is worried he might that his nose might collapse.

Needless to say 25 year old Nathan Thursfield doesn’t actually look anything like Katie Price, but that hasn’t stopped him having a fourth nose job recently, even though he’s surprised that there’s anything left of it. Here’s what he said to the Metro about it all: 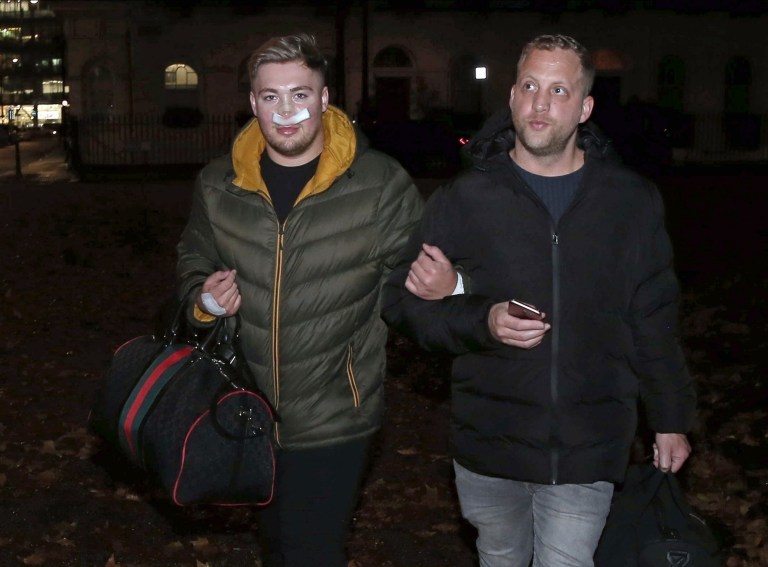 I had to sign all legal documents not to pursue legal action if my nose did collapse, there is still a chance it could, these next few weeks are vital.

It’s well known I want the Katie Price look; I do love Kylie Jenner so this time I did ask my surgeon if he could get my nose more shaped to emulate hers.

My nose keeps bleeding still which is normal but I phoned an ambulance out last night as my breathing went a little funny, but all ok.

It’s to be expected after having four nose jobs, I’m surprised I still have anything left.

I mean there’s no way he isn’t going to come across sounding like a knob there is there? Kinda gotta worry about whether the guy is mentally sound if he’s willing to completely screw up his nose for the rest of his life just so he can kind of look like Katie Price or Kylie Jenner – who aren’t even the same sex/gender/whatever as him I might add – but I suppose this is just par for the course in 2019. Kill me now.

For more of the same, check out this Chinese dude who got plastic surgery to look like Kim Jong-Un. Loser.