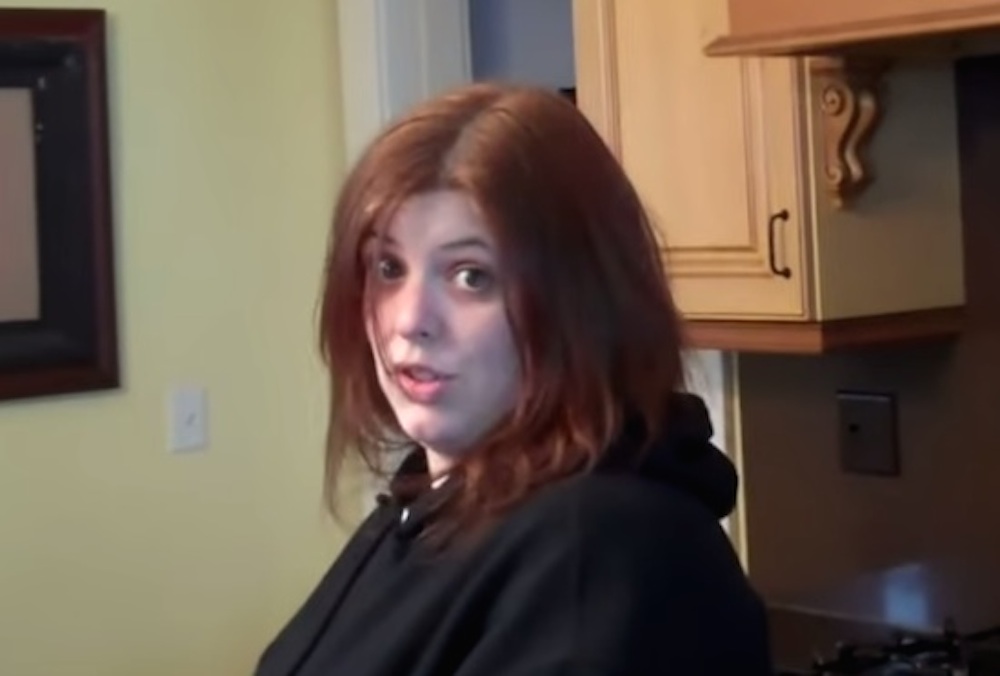 That wasn’t the reaction he was looking for.

This is an old clip but it doesn’t make it any less amazing and awkward to watch.

The guy has spent $60,000 and a week of his time to give his wife the dream kitchen that she has always wanted as a surprise. She’s been away for a week on vacation and so he decides to film her reaction when she steps back into the house to find her new kitchen.

Unfortunately, as you probably guessed, she absolutely hates it and looks like she’s about to cry for a minute whilst she talks about what she hates about it. She then storms out of the house – presumably never to return – leaving the guy in complete and utter shock.

He probably should have just spent the $60,000 on getting a divorce really, although if you’re going to spend that kind of money on a present for someone you should probably make sure that they at least like it before you go full on in and break the bank with it.

The big question here though is when are people going to learn that filming reaction videos never seems to be a good idea? Just look at the guy who decided to propose to his girlfriend with a McDonald’s chicken sandwich or the guy who did the worst prom proposal of all time. It just doesn’t ever seem to work out.