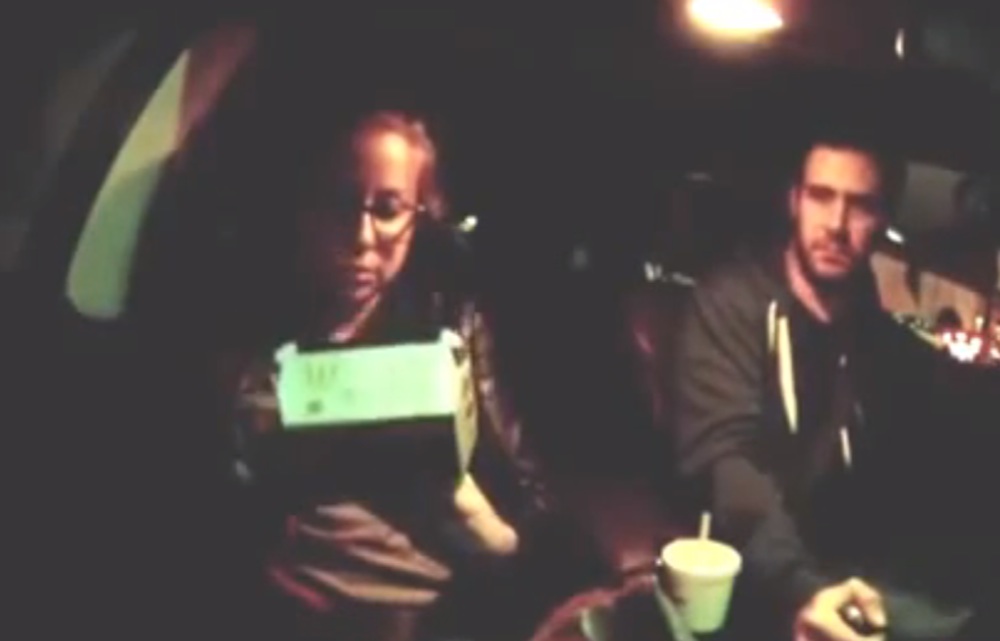 Any guesses how this McProposal turned out?

As far as the worst wedding proposals in history go, this has got to be up there somewhere near the top.

It’s the story of Joseph, who thought that it might be a good idea to propose to his girlfriend by putting the ring in a box of a McDonald’s chicken sandwich. Ok I know what you’re thinking there – that’s an absolutely terrible idea – but there is some context to it.

It turns out that Joseph and his girlfriend’s first date ended up being at McDonald’s (classy guy) and for months afterwards his girlfriend would tease him about how she thought he was going to propose to her at a McDonald’s. Unfortunately he didn’t take the cue that this was a joke and an absolutely terrible idea and decided to do it. Guess how it turns out?

Well that was awkward and horrible right and way overlong too? I can’t actually believe that this guy uploaded this onto the internet for people to see; I would probably die of embarrassment and never tell anyone about it ever. Tragically, Joseph mentions in the video’s description that they’re still dating and that they’ve agreed to wait a bit longer before taking that next step.

All together now: yeah right! Like that’s gonna work out after this.