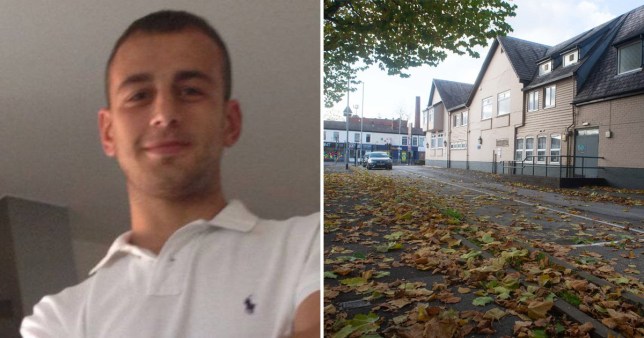 When you really love autumn.

People love the autumn time for a number of reasons. You can finally start wearing that cool jacket, the weather’s not too hot but not too cold, you’ve got Halloween season to look forward to, you can pull down your pants and shag a pile of autumn leaves… wait, what?

Indeed, this was the autumn activity favoured by Michael Golsorkhi, 26, over in Manchester this week.

According to the Manchester Evening News, Michael was smashed on a cocktail of booze, weed and cocaine when he was caught with his pants around his ankles and ‘thrusting’ at a pile of leaves in the missionary position. 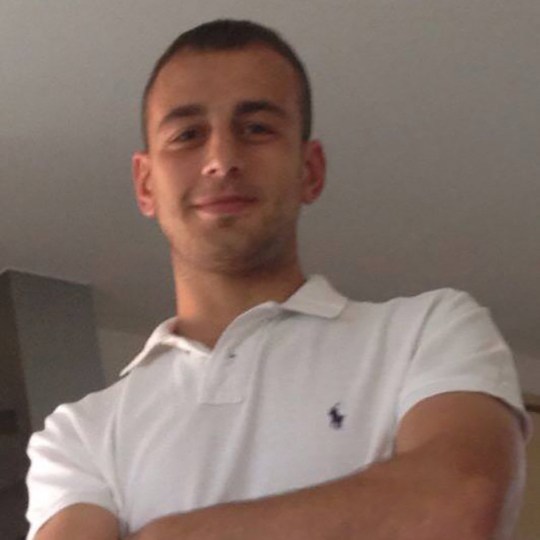 When Premier Inn staff shouted at him to get lost, he hid in some bushes for 10 minutes before sheepishly emerging when police arrived at the hotel in Stockport.

Michael said he was ‘mortified’ by what he did in the car park outside a Beefeater pub, after mobile phone footage of him sticking his dick in the pile of leaves was shown at Stockport Magistrates’ Court.

Think about your life. Make sure you do go out and seek help. Unfortunately for you, it is you who have found yourself in this position.

In a statement read to the court an unnamed Premier Inn worker described how they became ‘aware of a male acting suspiciously in the hotel car park’.

We saw a white male with his trousers down and we could see his bum.

There was nothing between me and this male, he was about a car length away from me and he appeared to be having sex.

At one stage I shouted to him: “What are you doing, you dirty bastard” and he then leapt up, pulled his trousers up and sat in the bushes. 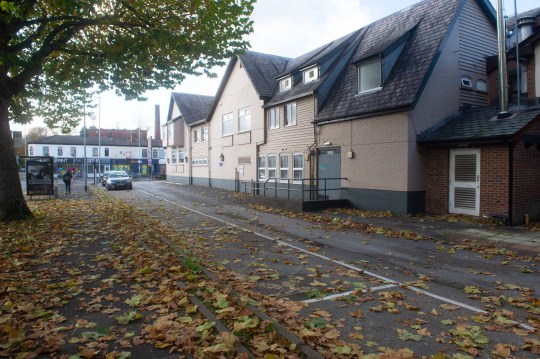 Mike was jailed for 8 weeks and boy I really hope he’s able to keep the details of his story secret in prison otherwise he is in for the rinsing of a lifetime. It does actually seem a bit harsh to keep someone locked up for 8 weeks just for trying to make sweet love to a pile of autumn leaves, but I guess you’ve got to send a message to all the leaf-shaggers out there somehow.

Still, he’s got nothing on the man who was arrested for having a 40-minute wankathon in pub’s beer garden. Plenty of coke involved there too.