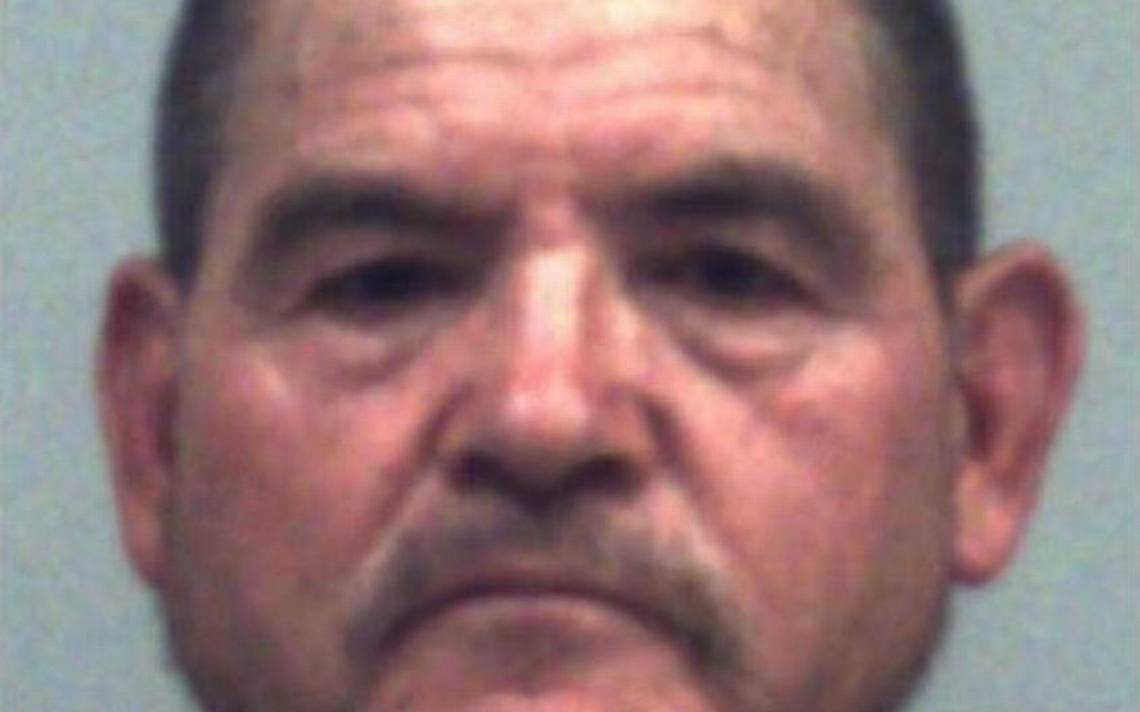 I think the first rule of having sex with anyone’s dog is that you don’t do it in a place where you’re going get caught on camera, but I guess everyone isn’t as smart as me. Cruz Barrera-Lugo certainly isn’t.

Cruz was a landscaper working in Lawrenceville, Georgia who thought that it would be a good idea to indulge in a spot of bestiality with his client’s dog whilst he was mowing their lawn. Unfortunately for him, he was pretty much doing it in plain sight and a guy who was playing in his garden with his nephew across the road witnessed the sordid scene firsthand over the weekend. The kid is probably traumatised after seeing that. 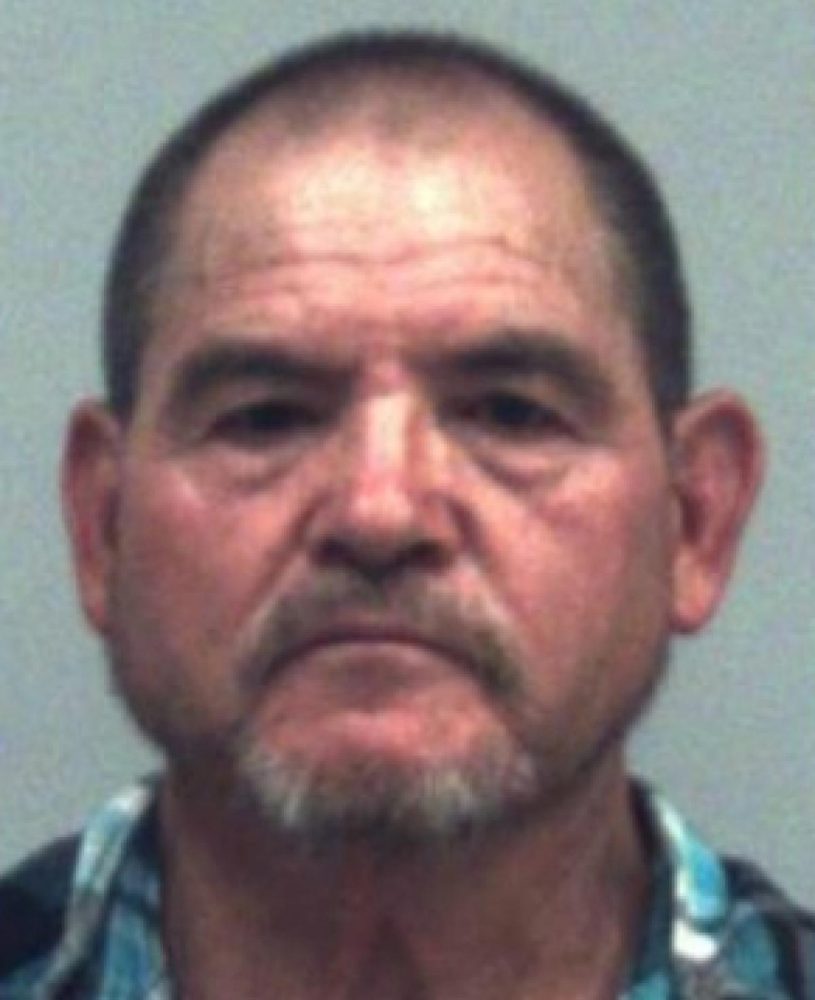 Cruz immediately fled the scene, but handed himself in to authorities after the local police sent out a tweet for anyone with information about his whereabouts to come forward. Since then he’s been held without bond and has been accused of both bestiality and cruelty to children. Police also say that they’ve got surveillance footage of the incident so it looks like Cruz is as fucked as the poor dog. Serves him right I suppose.

Amazingly, Cruz isn’t the only guy who’s been caught having sex with a dog in recent times. I mean, this woman even made a YouTube video about why people should have sex with dogs, so something weird is definitely going on with it. It’s been a funny couple of years.