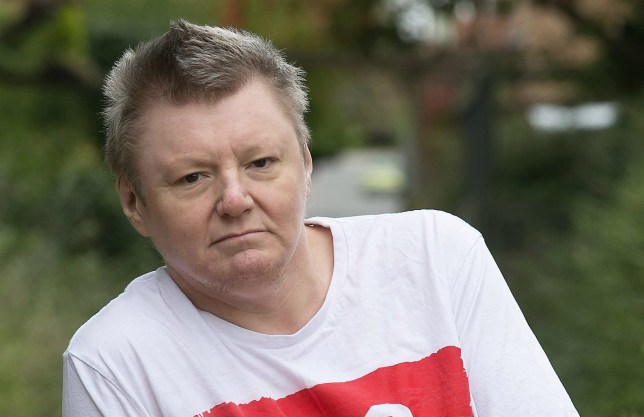 Can anyone help Tom out?

A Milton Keynes man has launched an appeal to track down a Babestation model he spoke to on the phone for a year, so he can leave her £20,000 in his will.

50-year-old Thomas Weir wants to trace ‘Laura Jones’ because ‘she is lovely’, not because he’s a stalker or anything:

I don’t want to get in touch with her, that’s not me.

I think she’ll spend the money wisely and she’s such a lovely person, she is a loon – very funny.

My nephews and nieces all live abroad and are doing very well. I have no children and there is no one else I would like to leave the money to.

According to Thomas speaking with Bristol Live, she used to wear her hair in pigtails and had links to Pumpkin Film Production, formerly based in the city’s Ebenezer Street.

After suffering for years with diabetes and an MRSA infection, Thomas, who has had his lower right leg amputated, worries he might not have long left. 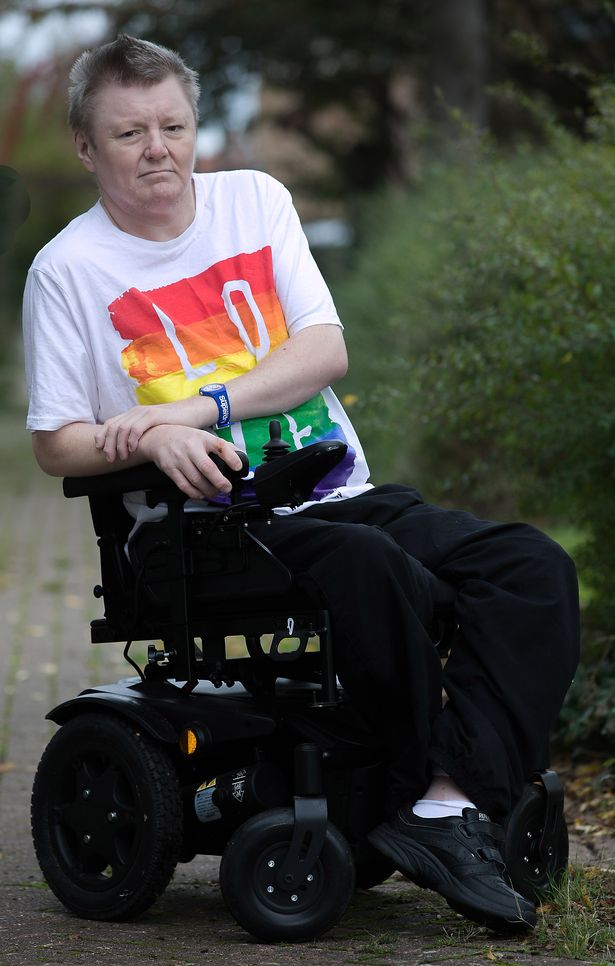 He fears that Laura, thought to be aged 41, has left Bristol and her former profession but he’s hoping her family might still live in the area.

Indeed, Thomas needs to track her down if he’s to leave her the £20,000 in his will. As legacy planner Graham Southorn explains, he can’t just write ‘Laura off Babestation’ in his will:

For someone to receive inheritance as much information as is required to identify the beneficiary.

The executors of a will have to be able to find the intended beneficiary – they can be held personally liable if a claim is made. So they need enough information to do that. 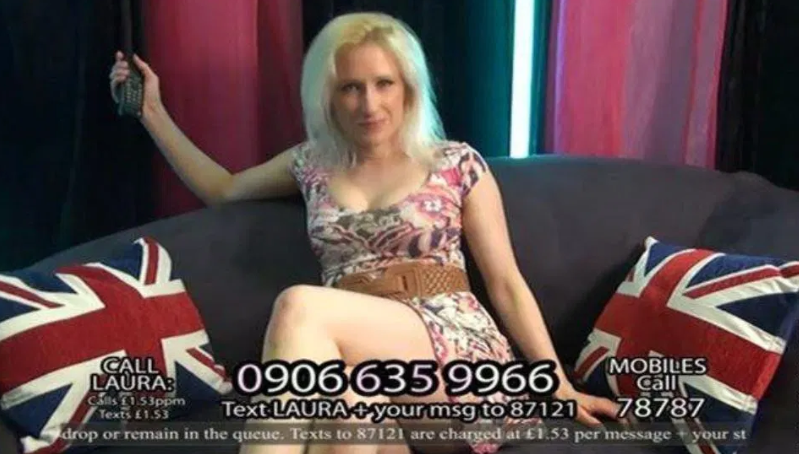 ‘Laura’ in the photo above doesn’t have her hair in pigtails as Thomas describes, but could it be her? One thing’s for sure – she must have been really good at her job for Thomas to spend a year phoning in to talk to her (£1.53 a minute) AND then go to the effort of tracking her down so that he can give her £20,000. That’s Babestation legend status!

Surely Laura has to do something nice for him if she really is going to receive the £20k? I don’t mean sexually of course, though that would be nice. But she clearly made a lasting impression on him so let’s hope she uses the money wisely like Thomas predicts she will. That’s if she shows up at all – fingers crossed for Thomas.

For the Babestation model who Tweeted ‘I need a solisitor’ as she was told to pay £3,100 in court, click HERE. Sounds like she could do with Thomas’s 20k and all.